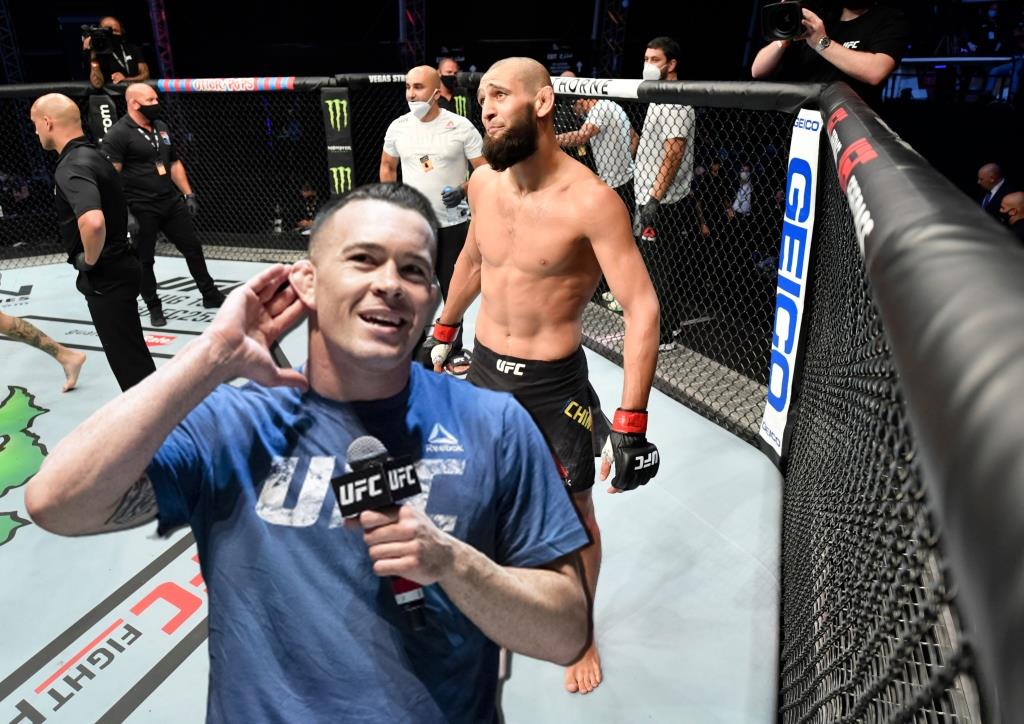 The first number of the UFC welterweight Colby Covington said that he has no idea who Khamzat Chimaev is.

Covington is one of the top-ranked welterweights in the world and he is hoping to get a rematch with UFC welterweight champion Kamaru Usman for his next fight. However, one opponent Covington is not interested in is Chimaev, one of the welterweight division’s top prospects. Chimaev had an amazing UFC debut last summer when he finished three opponents in brutal fashion, but he has been dealing with health issues stemming from COVID-19 that have left him out of the Octagon since last September. Still, he says he is ready to get back into the cage this summer, and he wants to fight a top-15 opponent.

“I’ve never even heard of him. Does this guy have a ranked win yet? Oh, he doesn’t. Everybody’s hyping these kids up these days,” Colby Covington said.

As far as Covington is concerned, in this day and age of fighting, it’s all about hype and less about having quality wins on your resume over championship-level opponnets.

“That’s the state and age of the UFC (now). It’s all about hype. There’s no credibility — I wouldn’t say there’s no credibility, (the UFC is) a great organization — but the way people get the hype on them is just a complete joke. Go out there and show it with your resume. Look at my resume. Multiple UFC champions on it that I’ve beaten. When a guy decides to beat multiple UFC champions and beats the best guys in the world, then come holler at me, and I’ll hit you down a step,” Colby Covington said.