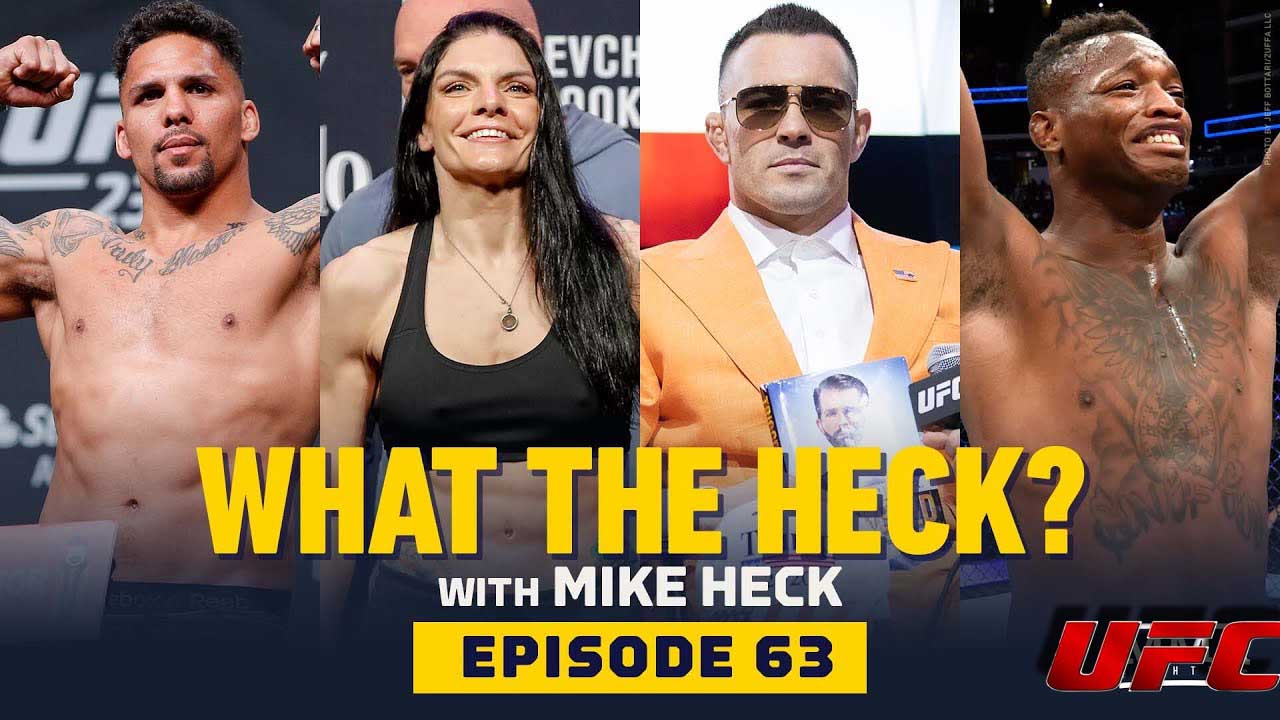 On this week’s episode of What the Heck, MMA Fighting’s Mike Heck talking with UFC welterweight Colby Covington (7:24) to give an update on the negotiations for the rematch with Kamaru Usman, discusses when and where the fight could happen, Leon Edwards’ win at UFC 263 against Nate Diaz and why he believes he won’t get a title shot anytime soon, Stephen Thompson wanting to get back to a championship opportunity, Tyron Woodley boxing Jake Paul, and teammate Miguel Baeza’s ceiling.

UFC flyweight Lauren Murphy (38:08) recaps her split decision win over Joanne Calderwood at UFC 263 this past Saturday night, explains why she deserved to get the decision and why the second round could’ve been a 10-8, her resume making her more than deserving of a title shot against Valentina Shevchenko, feeling excited for the opportunity to solve the puzzle of the champion, and more.

UFC lightweight Terrance McKinney (1:04:07) discusses his 7-second KO win over Matt Frevola at UFC 263, how the fight came together on less than a week’s notice, the night that changed his life in 2015 where he had a near-death experience due to drugs and how he overcame that to work with law enforcement to help keep kids away from the mistakes he made, having championship aspirations, and the latest on his knee injury after his post-victory celebration.

Finally, Eryk Anders (1:19:41) speaks about his UFC 263 decision win over Darren Stewart, feeling happy about winning the battle of grit, not being overly thrilled with the performance overall, fighting in front of fans once again, his new team at Fight Ready and what has changed in his game, when he wants to return, humble beginnings, and more. 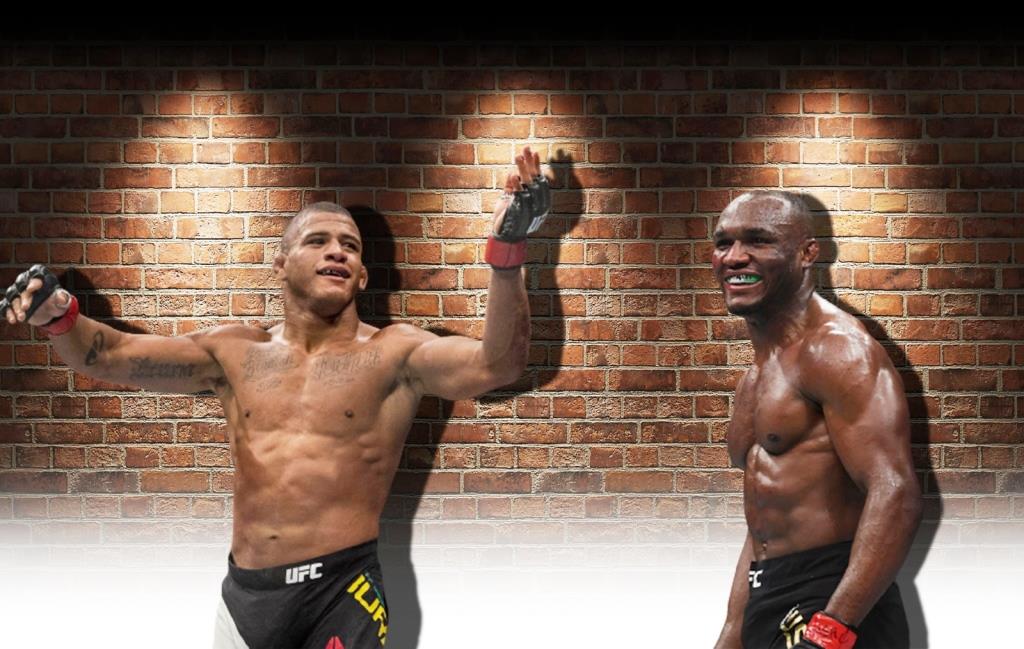 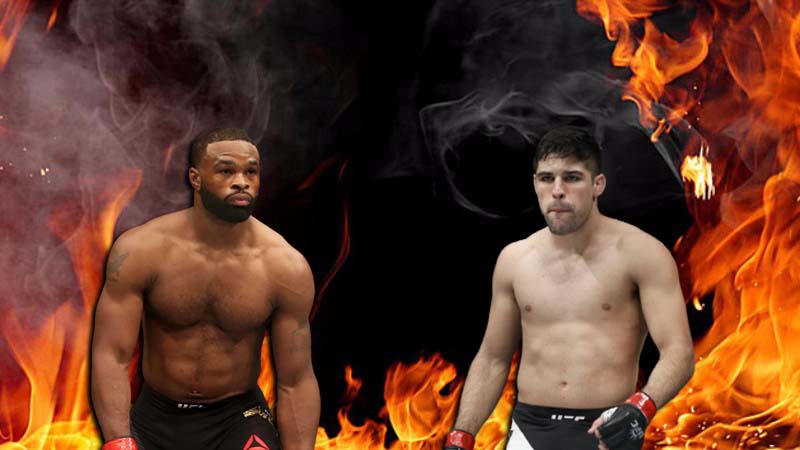 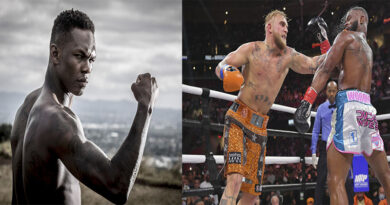