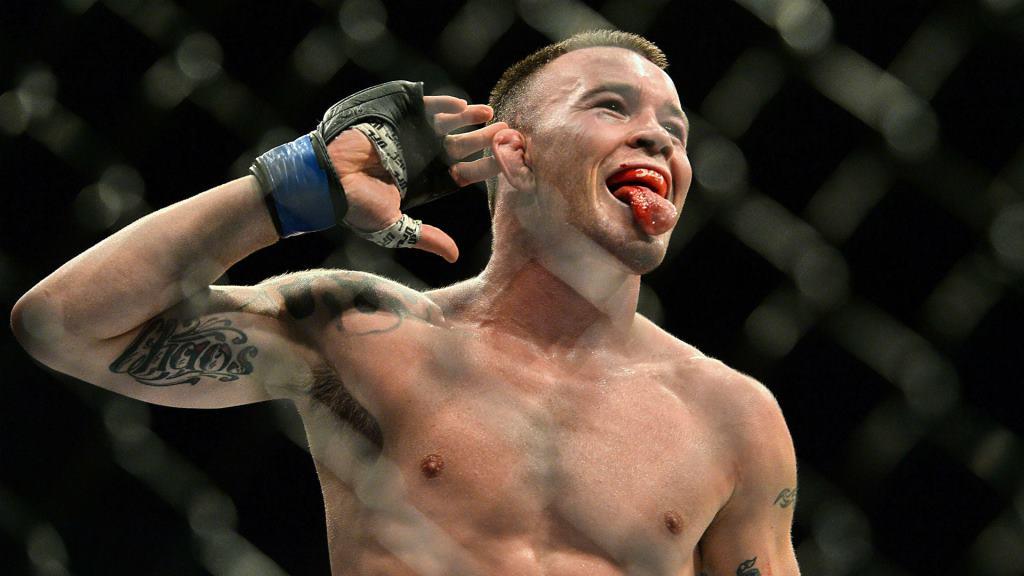 TUF returns to television screens next week with Volkanovski and Ortega as the coaches. Before those two featherweights were picked to coach the show, there were rumors for months that the UFC was considering booking Colby Covington on the show against his rival Jorge Masvidal or against UFC welterweight champion Kamaru Usman, but neither of those two bookings ever materialized, and the UFC decided to go with the featherweights instead.

Speaking to James Lynch ahead of TUF 29, Covington blasted the UFC’s choices for coaches on the show, saying that he believes it was a mistake to go with the featherweights as he doesn’t believe there is much entertainment value there for the fans. In fact, Covington was disappointed that the UFC didn’t give him a chance to coach the show as he believes the fans would have much preferred having him coach TUF than Volkanovski and Ortega.

“Yikes. I know Hunter Campbell and Dana White probably had to go behind closed doors and be smacking themselves in the head because you don’t want those two guys as your coaches as your comeback season of The Ultimate Fighter,” Covington said. “Those guys are going to make a complete mockery of the show. There’s just no entertainment factor there. Those guys, yeah, they’re decent fighters for the little weights, for the little midgets, but they don’t sell. There’s no controversy, there’s no drama, there’s nothing. There’s no storyline. So I feel bad for the show. I wish I could have came back to the show and give the people what they want.”