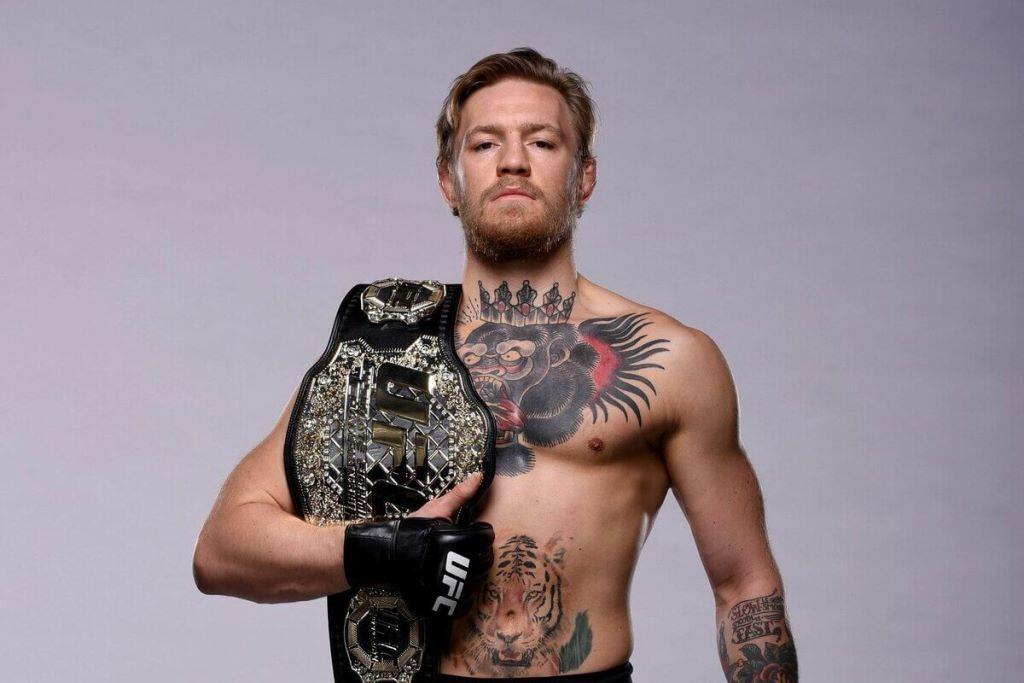 Conor McGregor has revealed his intention to fight for the lightweight championship when he possibly returns from injury in July this year.

McGregor has been out of action since suffering a broken leg in the UFC 264 main event against Dustin Poirier last July. He has resumed training but hasn’t started sparring yet.

Speaking to Severe MMA on Friday, the ‘Notorious’ star stressed that despite a UFC 274 bout featuring titleholder Charles Oliveira and Justin Gaethje in May being announced by journalists on social media, the world’s biggest MMA promotion hasn’t confirmed it officially.

He added that if the UFC waits for two more months, he could fight for the belt and get the respect that he deserves. McGregor said:

“It (Oliveira vs. Gaethje) is not announced (officially)… July seems okay for me. You know I can’t say too early. If I am sparring in April, May, June and July, I could get in and slap the head off most of these guys… It’s about time this game starts giving me respect for my different styles of fighting. No matter what’s going on with the leg, let’s go into an open guard. There was a 11 percent chance that the (broken) bone never heals. I’m past that stage… People are going to give me my respect.”

Watch Conor McGregor give a timeline for his return, talk about the UFC lightweight title picture and more below:

McGregor holds a 22-6 win-loss record in his professional mixed martial arts career so far and is 1-3 in the UFC lightweight division, with the lone victory coming over Eddie Alvarez in November 2016.

Conor McGregor was also in attendance at the 3Arena in his hometown, alongside another MMA legend and Bellator fighter Fedor Emelianenko of Russia.

Watch McGregor acknowledge his countrymen inside the octagon and all the fans in the stadium below:

An all-Irish women’s featherweight encounter between Leah McCourt and Sinead Kavanagh will serve as the co-main event on the night.

Several other teammates from McGregor’s Straight Blast gym were also competing in the main and preliminary cards of Bellator 275.