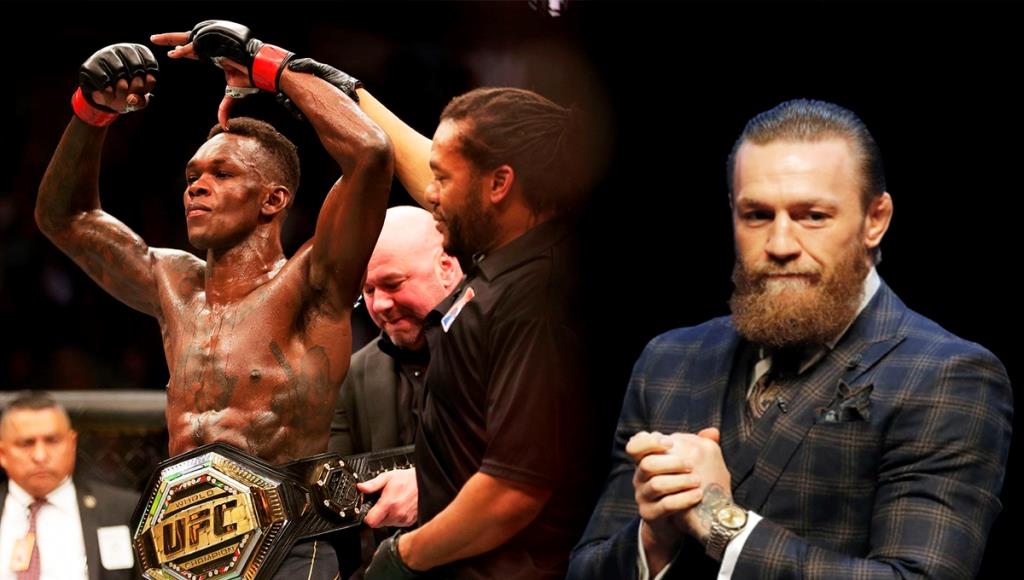 Conor McGregor has congratulated Israel Adesanya for successfully defending the middleweight title in a rematch with Robert Whittaker at UFC 271.

McGregor took to Twitter to praise ‘The Last Stylebender’ for his recent performance. He also congratulated him for apparently becoming the second-highest paid fighter on the current UFC roster.

In case you were wondering who the highest-paid fighter on the roster is, it’s none other than the Irishman himself. Interestingly, both McGregor and Adesanya are managed by Paradigm Sports, owned by Audie Attar. The former two-division champion is also a co-owner of the company. He tweeted:

“Congrats Paradigm Sports Management Agency! Number 1 and 2 highest paid on the UFC roster contractually. Myself and Izzy. An excellent feather in the cap of an amazing sports agency. @ParadigmSports! Congrats to all my team and a big congrats last night Israel”

In response to McGregor’s tweet, Adesanya hilariously refused to accept the fact that he’s now the second-highest paid fighter on the UFC roster. He replied:

Israel Adesanya recently signed a new multi-fight contract with the UFC which makes him one of the highest paid athletes in UFC history. Although the exact figures remains undisclosed, Adesanya seemed more than content with the new deal.

Adesanya pointed out that he’s one of the most marketable fighters on the current roster. With the signing of this improved contract, ‘The Last Stylebender’ hopes it has a trickle-down effect on other fighters on the roster and helps them bag better deals with the UFC.

Speaking to reporters at the UFC 271 media day, Adesanya said:

“I’m a guy who crosses over to the mainstream so easily. I have this appeal. I’ve got that ‘it’ thing, so I’m glad that the UFC is starting to see that. They’ve already known that. They’ve known this since the jump. Dana knew this since the jump, but I’m just a guy who deals with my dealings with the UFC behind the scenes. I’m glad we came to an agreement with this new deal, and I look forward to this effect trickling down to the rest of the fighters.”