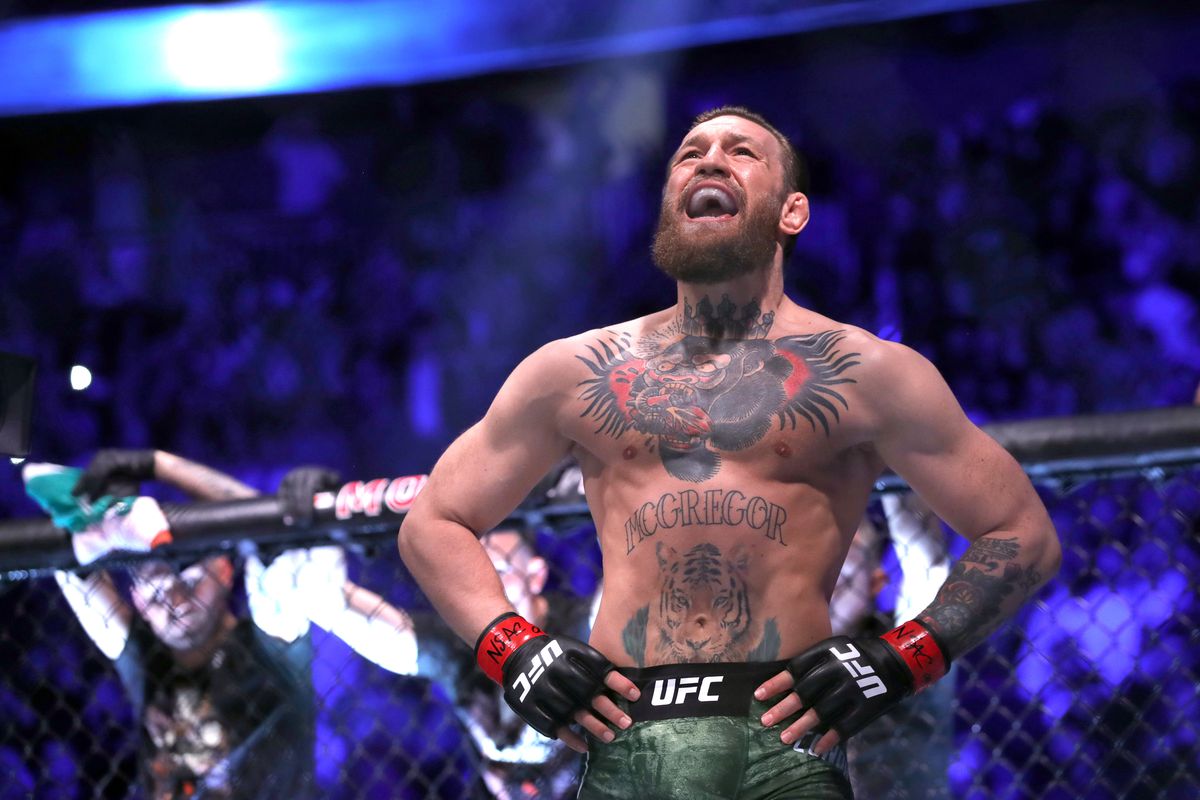 McGregor broke his leg and lost via first-round doctor stoppage to Dustin Poirier in the main event of UFC 264. It was the Irishman’s second straight loss following a prior TKO defeat to Poirier in January at UFC 257 and his third loss in his last four fights overall. Now that the event is over and the new media rankings are in, McGregor has been docked for his poor form as of late, as he slipped two spots in the rankings all the way down to No. 7.

McGregor dropped two spots in the rankings, falling behind Tony Ferguson and Rafael dos Anjos. It must be surprising to see Ferguson still ranked above McGregor given that he has lost his last three straight fights and is on an even bigger slide in his career than McGregor is. Ultimately, the media decided to penalize McGregor for losing two straight fights by TKO, when Ferguson has at least been going the distance in his last couple of fights.

Either way, if and whenever McGregor does fight again, Ferguson does make for a suitable opponent for him given both men are ranked close to each other and both are on a similar losing skid in their MMA careers. Of course, there is also the possibility of a matchup against Rafael dos Anjos, who is ranked No. 6 right now. Dos Anjos was the backup fighter for the UFC 264 main event between McGregor and Poirier though he didn’t end up being used in the fight. Perhaps when McGregor returns this could be the fight to make instead. 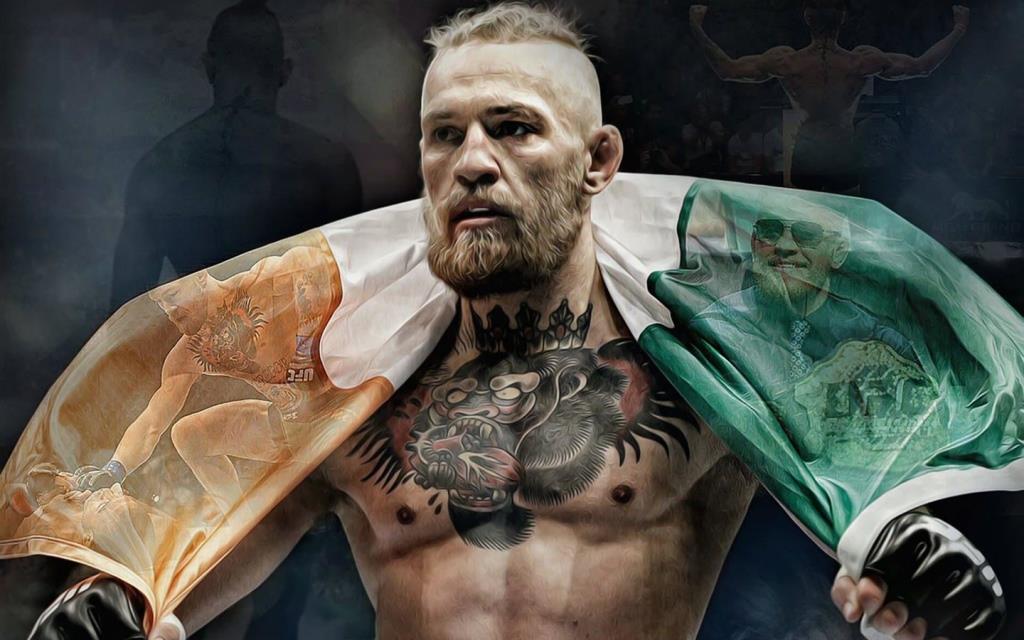 UFC news: Conor McGregor, while communicating with fans on Twitter, answered a question about the timing of his return to the octagon. 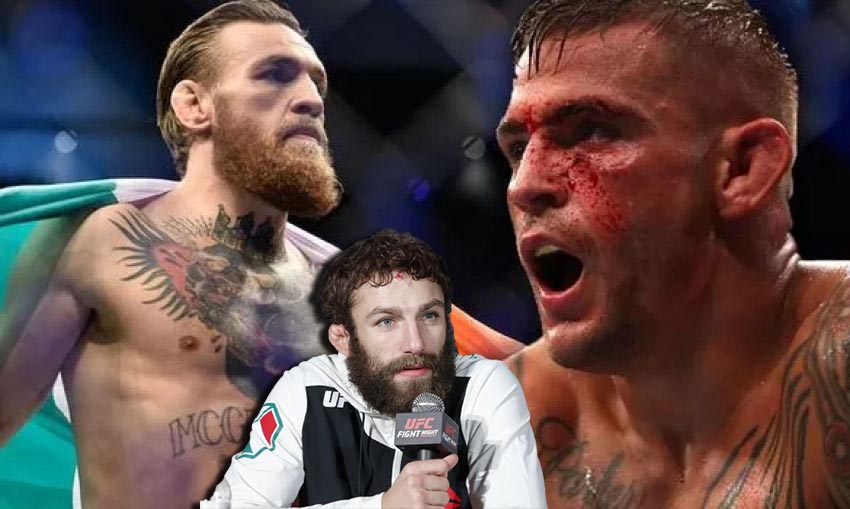 Michael Chiesa made a prediction for the fight McGregor – Poirier