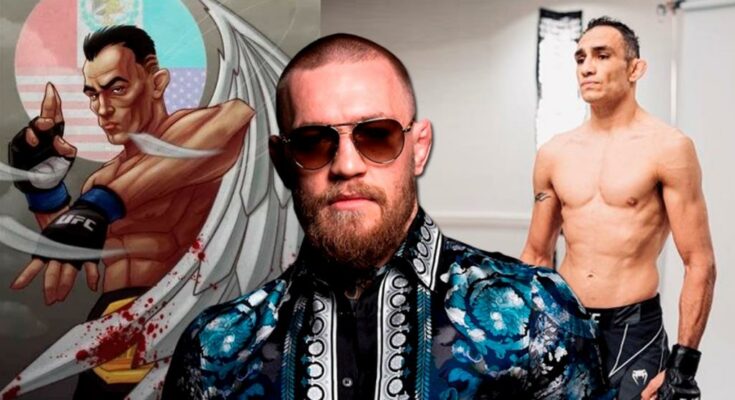 Former UFC champion in two weight categories, Irishman Conor McGregor reacted to the words of American Tony Ferguson, who blamed his entourage for his failures.

According to Connor, Tony has to admit that he put himself in this position. McGregor wrote about this on Twitter, but then traditionally deleted the tweet.

Conor McGregor has analyzed Tony Ferguson and his supposed “issues.”

Tony Ferguson is fighting on this weekend’s UFC 274 card. Ferguson, who rarely speaks publically, had quite a bit to say during his fight week media obligations.

Aside from going in on the UFC, fighter pay, and his opponent Michael Chandler, Ferguson was critical of how with his career has panned out recently.

Ferguson has experienced three losses in a row and he spoke about changes he had to make recently within his fight camp.

“I surrounded myself with all the wrong kind of mentality,” he said at media day. “I’m not going to say anything bad about anything but leading up to my last fight had to think about when one of my boxing coaches tells me not to throw a jab and everyone is telling me to knock him out. It was kind of confusing going out there. It was kind of like I froze right?”

This speech caught the ear of Conor McGregor among others. McGregor took it upon himself to lend a bit of unsolicited advice Ferguson’s way in a since-deleted tweet.

“Tony Ferguson, who changes representation around 4 times a year, is saying it’s someone else fault he is in the position he is in. How many bridges do you burn before you look yourself in the mirror and say “maybe it’s me that’s the issue”
God bless you pal, I’ll say a prayer.”

As mentioned, the tweet has since been deleted and Ferguson has not responded to it at this point, but one might think he could be setting up a fight between these two.

If Ferguson should win against Chandler at UFC 274 Conor McGregor might be sniffing around. These two have been calling each other out in the past and both seemed interested in the potential at one point or another.