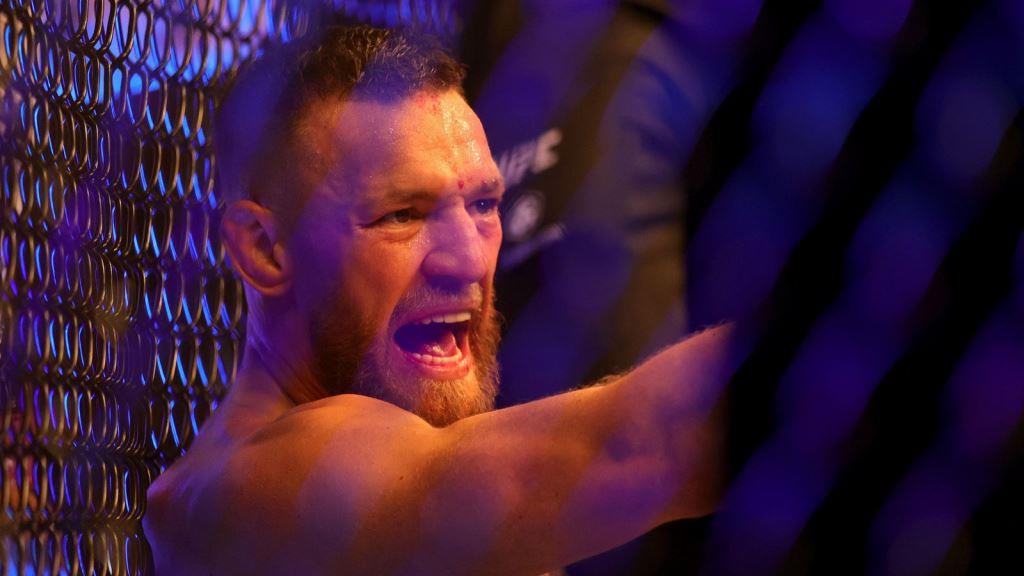 A video has appeared on the network that demonstrates the strange behavior of former UFC champion in two weight categories Conor McGregor during an interview with Dustin Porrier after their fight in the main event of the UFC 264 tournament.

McGregor, who lost the fight by technical knockout in the first round due to a broken leg, was sitting at the net during Porrier’s conversation with Joe Rogan. Despite the serious injury, he, as before the fight, continued to threaten his opponent, promising to kill him together with his wife Jolie in a dream.

“NEW alternate angle of Conor McGregor threatening to kill Dustin and Jolie Poirier “in their sleep” and makes gun sign to his head: 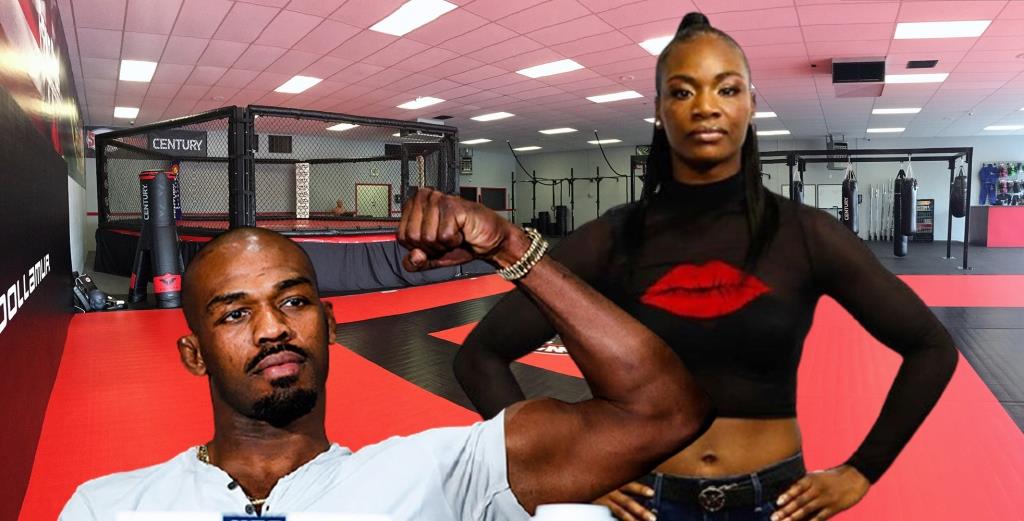 Jon Jones coaches Claressa Shields ahead of her MMA debut 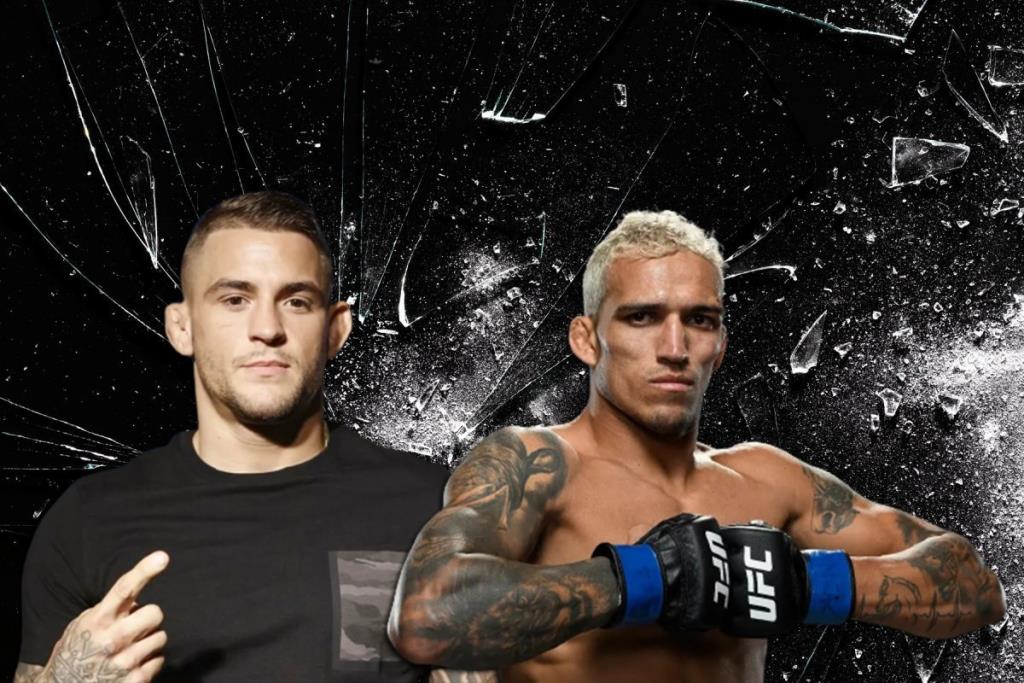 UFC news: Charles Oliveira said he understands why No. 1 contender Dustin Poirier is chasing money fights over the belt. 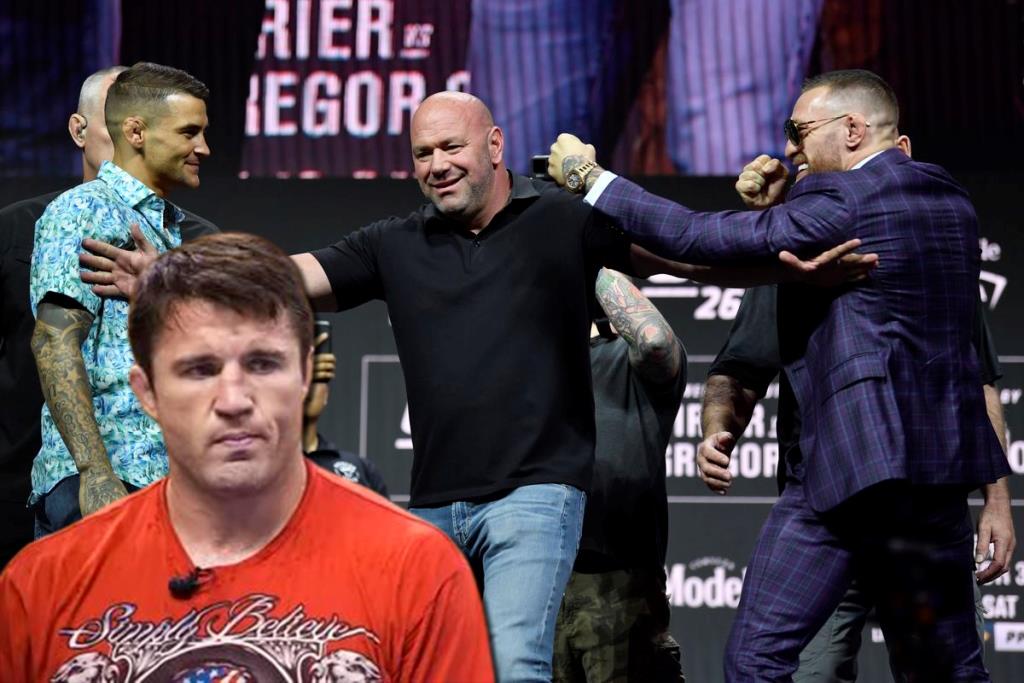