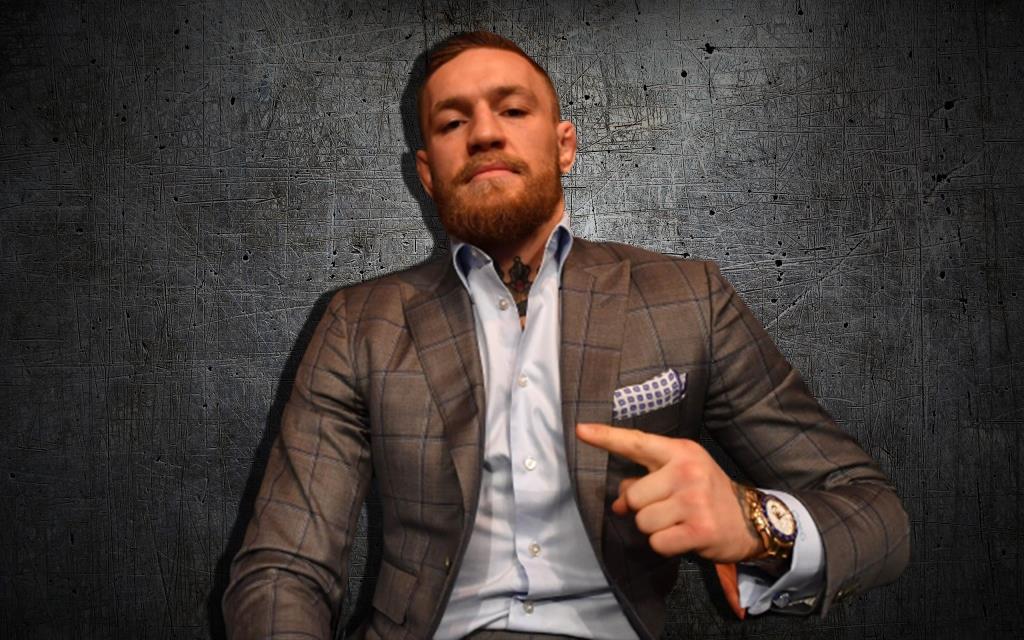 Irish mixed martial arts fighter Conor McGregor explained why he had only one fight last year. Conor has repeatedly stated that he intended to enter the octagon three times, but his plans were disrupted by the UFC lightweight champion Russian Khabib Nurmagomedov, who completely refused to hold a rematch with him.

” I think 2020 turned out this way because there were few options. You see, Khabib didn’t want to fight. He doesn’t want to fight me now. This is what it is, do you understand? I had a meeting with Dana and Lorenzo after the fight with Cerrone and we just realized that we could not do it, ”said Conor McGregor.

Now, according to Conor, the situation in the lightweight division has changed and he does not see any problems with the selection of opponents this year.

“Now, I feel like the light weight is moving in the right direction. There are many worthy contenders for the fight. I think I’ll stick with the lightweight division. I do not see any problems with the selection of opponents this year and I am very happy about it, ”added McGregor.

Recall that Conor on January 23 at the Etihad Arena in Abu Dhabi in the main event of the UFC 257 tournament, will have a rematch with American Dustin Poirier