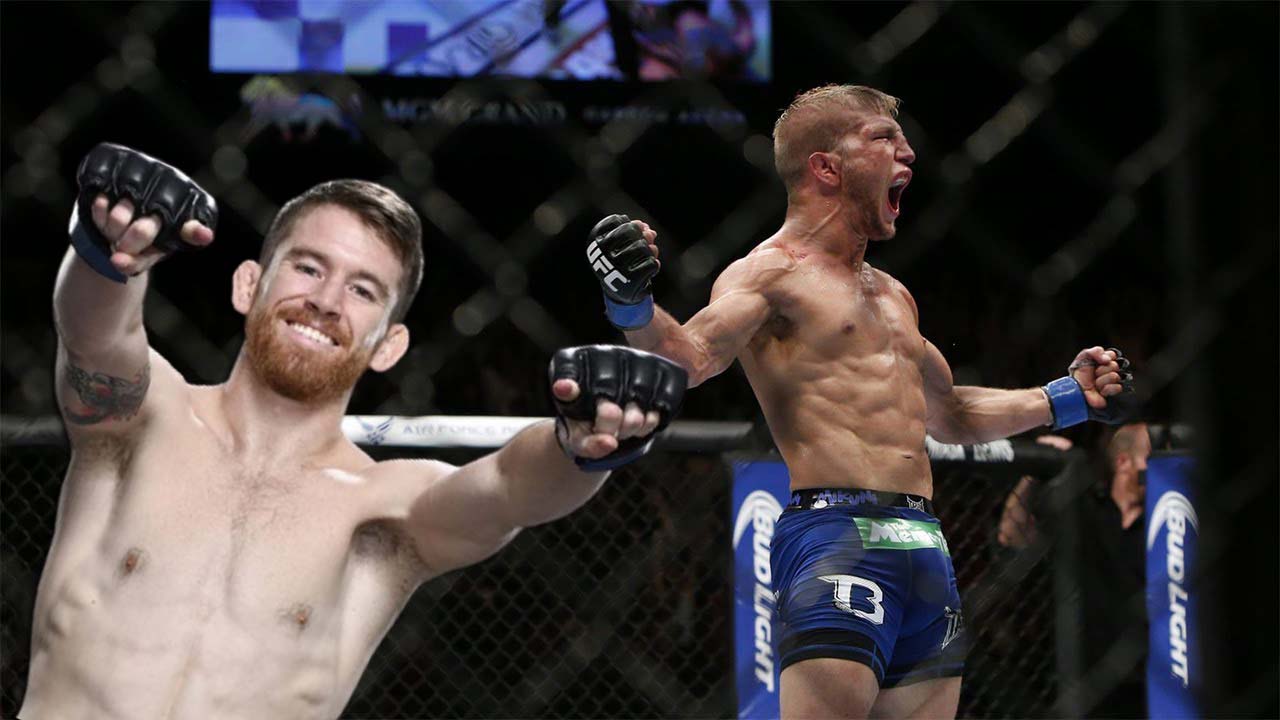 In a recent interview, UFC President Dana White announced that he intends to organize the former champion of the promotion in bantamweight American TJ Dillashaw, after winning which he will be able to fight for the title. It became known that the candidacy of his compatriot Cory Sandhagen is being considered as a rival for T.J.

This was reported by Cory himself.

“Yes, If I am allowed to say it. The fight has been brought up to me and hopefully we will be fighting pretty soon,” said Cory Sandhagen “I hope this is the case. I definitely think I am the guy right now and I almost feel like T.J. should be really grateful to be fighting for a No. 1 contender spot after his suspension.

“I am glad that it’s me and I am really excited for that fight and looking forward to it,” he added.

One wouldn’t fault UFC for giving Sandhagen a title fight instead, since he has been on absolute tear, winning six of his last seven fights since making the move to 135 pounds. In his last two outings, “The Sandman” scored spectacular knockout wins over former title contender, Marlon Moraes, and ex-Lightweight champion, Frankie Edgar.

Dillashaw, on the other hand, was last seen getting knocked out by former Flyweight champion Henry Cejudo at UFC on ESPN 1 in Jan. 2019. That said, “Viper” hasn’t tasted defeat in the Bantamweight division in five years, a split-decision loss to Dominick Cruz that cost him his title. 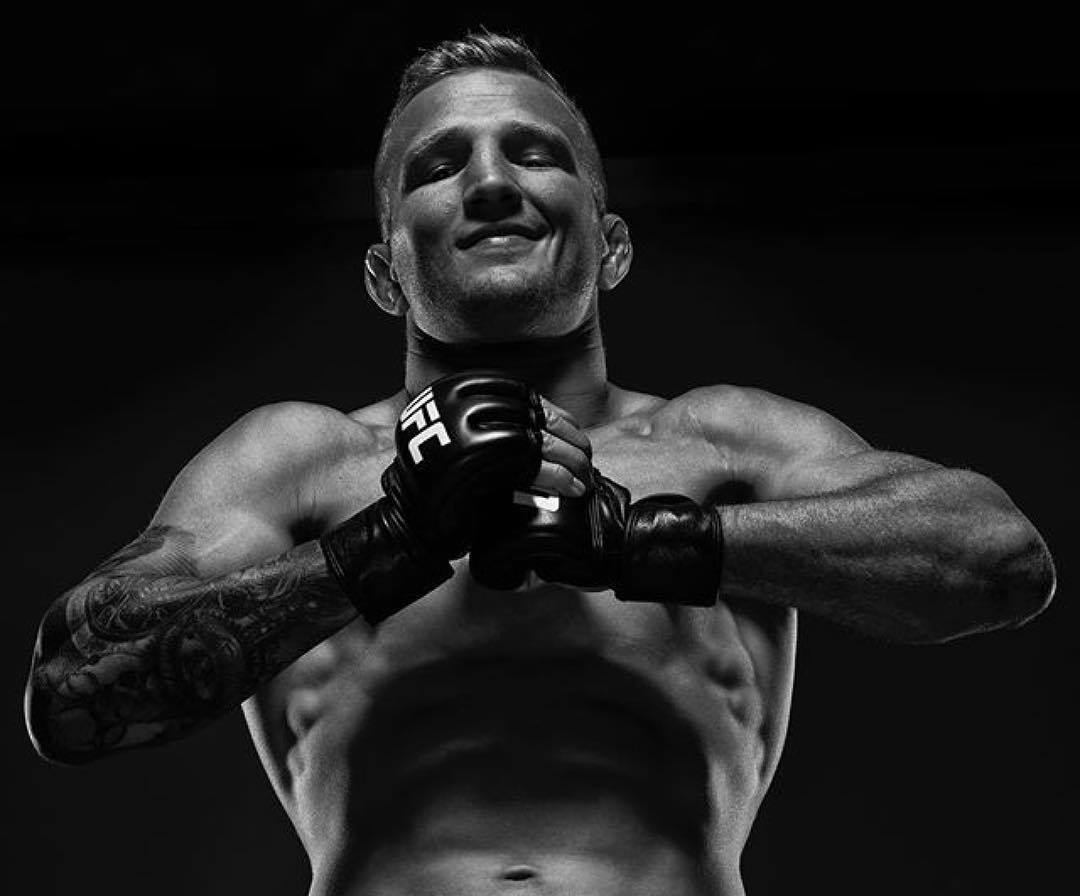 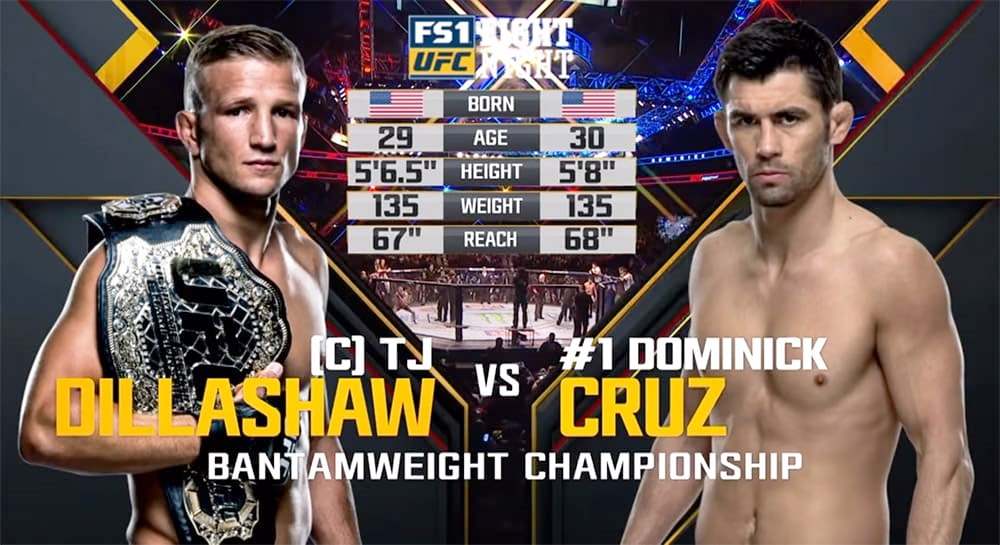 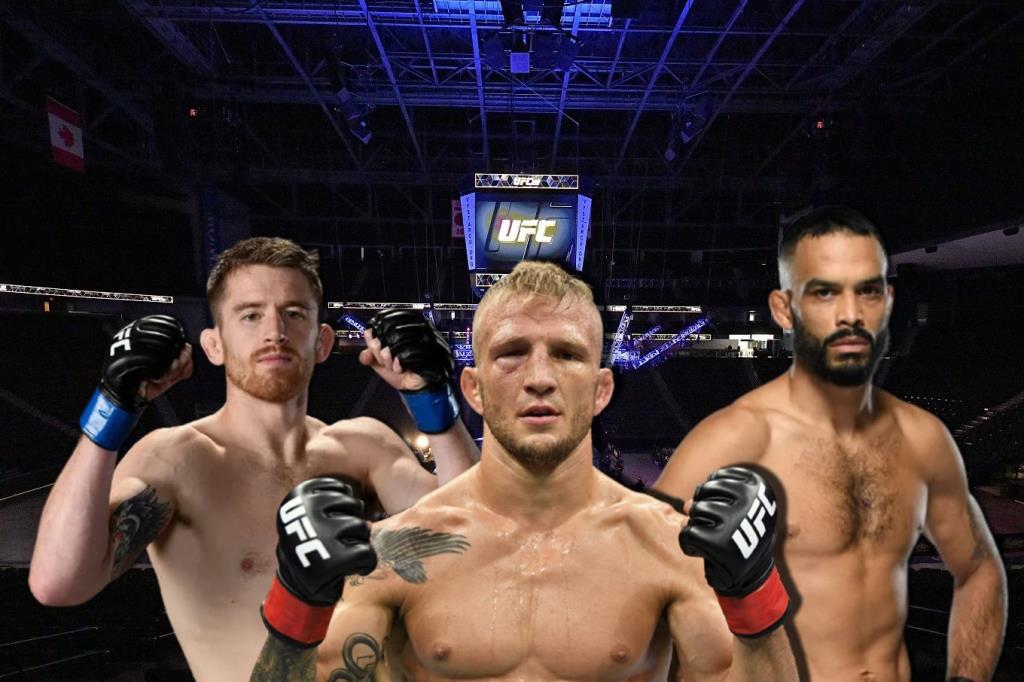