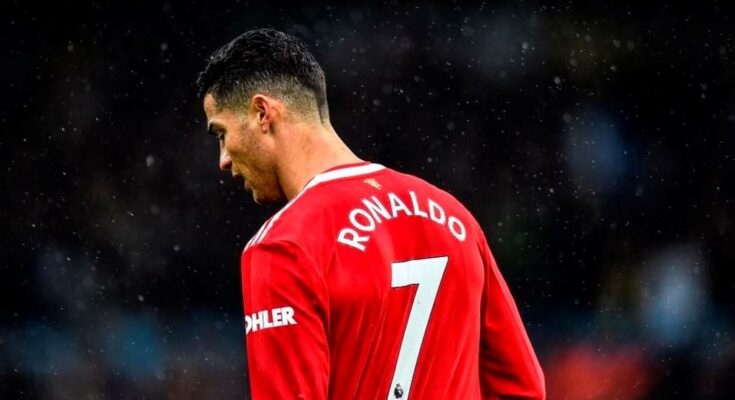 Cristiano called upon Fluminense full-backs Rafael and Fabio de Silva to join Manchester United ahead of their bitter rivals Arsenal.

Back in the 2000s, Arsenal were Man United’s biggest rivals, and Ferguson did not want to lose out on the two talented defenders to Arsene Wenger. Ferguson asked Ronaldo to call the two Brazilian youngsters and convince them to join United, with the Gunners also vying for their services.

The two brothers were happy to get a call from Cristiano Ronaldo over a potential Old Trafford move and agreed to join the English giants in February 2007. Fabio was brought in with long-term right-back Gary Neville nearing the end of his career.

Speaking about the incident, Fabio said that Cristiano Ronaldo ‘s call influenced their decision to join United. He told the UTD Podcast:

“He called my phone, and I’ll never forget that. My phone had all the zeros [on the screen, to indicate an international call] and I was saying ‘Who is this? I’ve never received a call like this.’ I answered, and I knew him because I’d trained with him before.’

“He just said: ‘Ah, [Portuguese greeting]!’ I ran to my bus saying: It’s Ronaldo, it’s Ronaldo! He’s calling us to speak!. He just said: ‘It’s raining here, it’s raining here in Manchester, like you know.’ He said: ‘I call to say to you guys: sign for Manchester United. I know you are going to like it,’ et cetera.“I could not believe [it]. It was amazing.”

The two Portuguese-speaking Brazilian brothers became cult figures at Old Trafford. They made 226 combined appearances for the Red Devils across different tournaments, scoring eight goals and winning several titles during their time at the club.

Fabio has openly expressed his admiration for the Portuguese number 7 earlier as well and believes his work ethic should act as an inspiration to the younger players in his team.