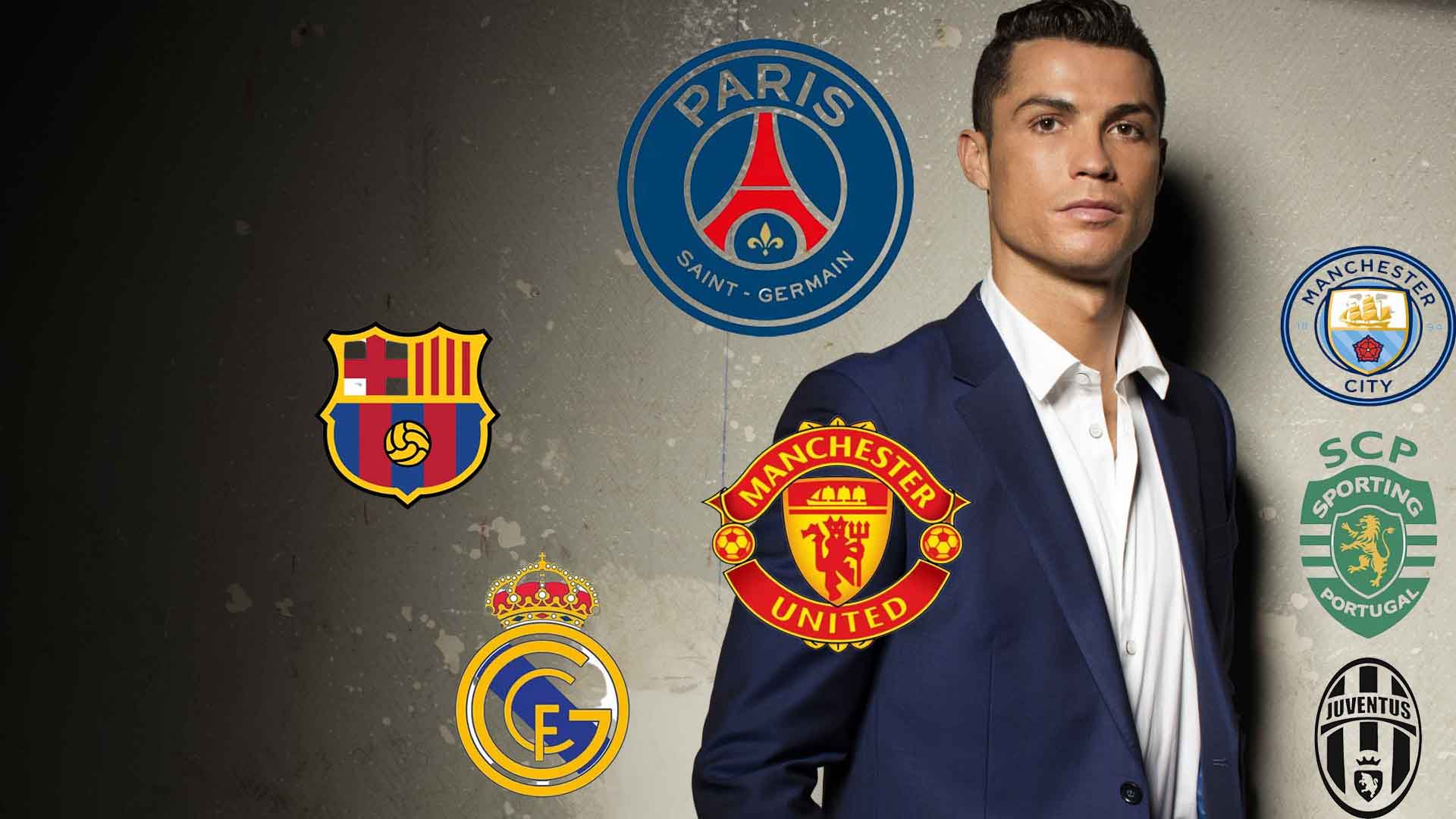 Undoubtedly one of football’s greatest ever players, Cristiano Ronaldo‘s wonderful talent has allowed him to win a host of major trophies during his career as well as many individual awards.

The 36-year-old has helped the likes of Juventus, Manchester United and Real Madrid win league titles whilst he also played a key role in Portugal’s triumph in Euro 2016.

Yet with the five-time Ballon D’or winner’s contract at Juventus set to expire in 2022, it will be intriguing to see what the future holds for Ronaldo.

Will he sign a new deal with the Italian giants? Which clubs are looking to sign Ronaldo?

Let us shed some light on his current situation…

What’s the latest transfer news involving Cristiano Ronaldo?
Considering Ronaldo is one of the world’s most famous players, it is hardly surprisingly that there is a great deal of speculation surrounding his future.

Speaking to talkSPORT about the winger earlier this month, journalist Fabrizio Romano has revealed that he could leave Juventus this summer if they fail to qualify for the Champions League.

I Bianconeri will need to win this weekend if they are to seal a top-four finish in Serie A.

With Ronaldo reportedly earning £30m a year at Juventus, Romano has suggested that there are very few clubs who will be able to afford this outlay.

Portuguese news outlet Record recently revealed that Ronaldo could be open to a re-union with Sporting Lisbon who handed him his debut in 2002.

Speculation surrounding a potential move back to Portugal has recently been heightened by the winger’s decision to move his collection of cars using a company from his homeland earlier this week.

It is understood that the Red Devils manager Ole Gunnar Solskjaer is still in touch with the winger and wouldn’t hesitate at the chance of signing him.

What are the odds on Cristiano Ronaldo’s next club?
Despite this latest update concerning Manchester United, Paris Saint-Germain are currently favourites to secure Ronaldo’s services this summer, according to Oddschecker.

The Red Devils are second favourites whilst Sporting are third on the list.

A move to any Chinese club is currently fourth on the list alongside Manchester City.

Real Madrid, who have failed to win a Champions League title since letting Ronaldo leave the club in 2018, are fifth favourites ahead of Barcelona.

Below is the rundown of the current odds:

What is Cristiano Ronaldo’s style of play?
Arguably the best finisher in the history of football, Ronaldo’s ability to put himself in the right place at the right time has allowed him to set a host of records since the turn of the century.

Although the winger may have lost a little bit of his pace in recent years due to his age, he still is able to strike fear into opposition defenders by beating them at will via the use of his tremendous amount of skill.

Having played a major part in United’s success during his previous spell at the club, he could provide the catalyst that the club need to mount a title push next season in the Premier League as he would unquestionably thrive playing alongside attacking players such as Bruno Fernandes and Marcus Rashford.

How many goals has Cristiano Ronaldo scored during his career?
Alongside Lionel Messi, Ronaldo has taken the art of goal-scoring to new heights throughout his career as he has illustrated an ability to find the back of net in many different ways.

Ranging from a tap-in to a spectacular overhead kick, the winger is more than capable of producing a moment of magic when his side are in need of inspiration.

In the 894 club games that has played, Ronaldo has netted an astonishing total of 674 goals whilst he has also chipped in with 229 assists.

The former Madrid man has also managed to find the back of the net on 103 occasions in 173 appearances for Portugal which is the second-highest total recorded by a player at international level.