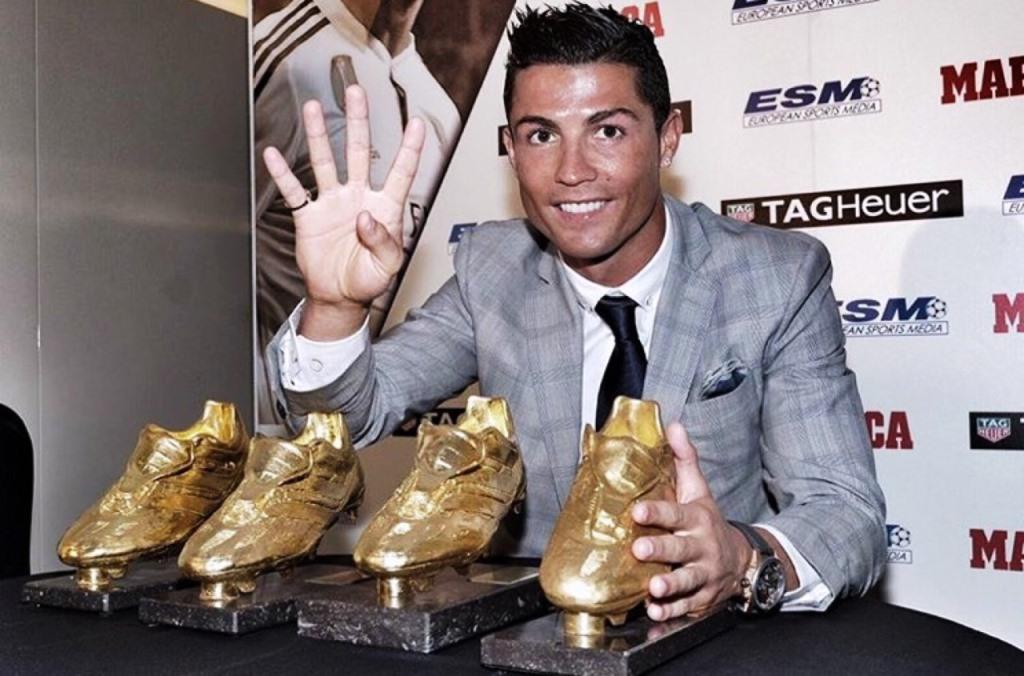 Euro 2020: Cristiano Ronaldo leads the race for Golden Boot. Can Harry Kane and Raheem Sterling snag the award from Ronaldo.

Cristiano Ronaldo whose side was eliminated in the Round-of-16, has five goals, the same as Czech star Patrik Schick.

But it’s Ronaldo’s award to lose now due to UEFA’s rules on who wins if two players have the same number of goals.

The prize will then be determined by the number of assists, followed by the fewest minutes played and finally goals in the qualification phase.

Cristiano Ronaldo played fewer matches than Schick, whose Czech side was eliminated in the quarterfinals.

But England duo of Kane and Sterling have the opportunity of getting the highest goalscorer award with one game to play.

Both stars are expected to feature when England take on Italy on Sunday, July 11, 2021.

Kane is on four goals, and Sterling on three.

Meanwhile, Switzerland’s Steven Zuber has the most assists so far, with four to his name, one ahead of Denmark’s Pierre-Emile Højbjerg and Spain’s Dani Olmo.