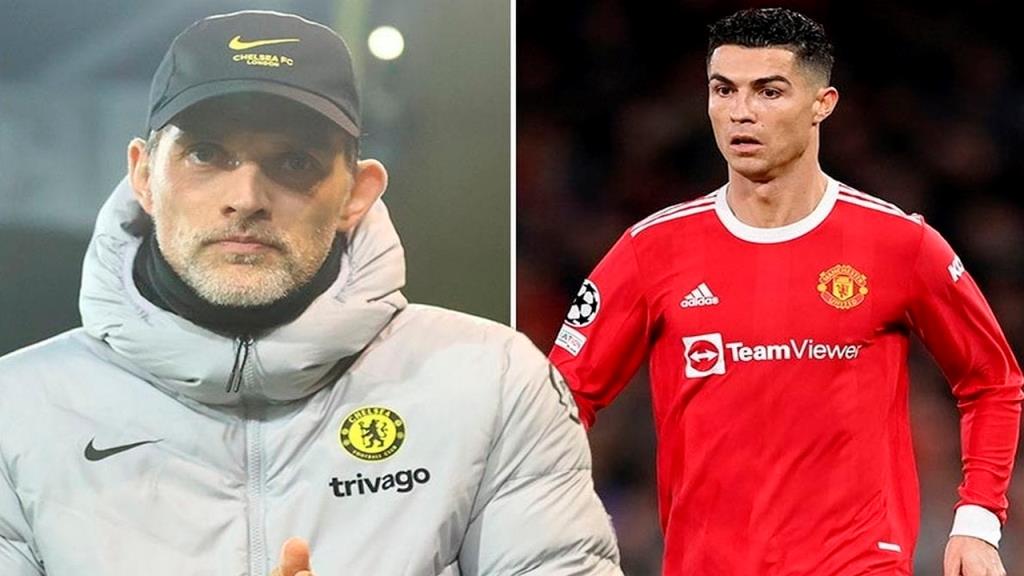 Hours after Chelsea succumbed to a shock 1-0 defeat to Dinamo Zagreb in their Champions League opener (September 6), the Blues dismissed their head coach Thomas Tuchel.

The decision sent shockwaves around the footballing fraternity, as no one expected the German manager to get sacked, at least not so early in the season.

The Pensioners’ official statement revealed that they were actively pursuing a replacement and would make no further comment until a new successor is installed. According to Kinsella, multiple managers are in the running for the Chelsea hot seat, with Cristiano Ronaldo’s former teammate Amorim being one of them.

It has been claimed, however, that the Portuguese coach, who is currently in charge of Sporting CP, is seen primarily as a future option. Brighton & Hove Albion boss Graham Potter is reportedly the current frontrunner, with him having verbally agreed to become Tuchel’s successor. Former Tottenham Hotspur manager Mauricio Pochettino is also believed to be in contention for the managerial role.

It will be interesting to see which mastermind ends up sitting in the hot seat in west London in the coming days.

Chelsea had endured a difficult start to their Premier League campaign under Thomas Tuchel, dropping eight points from their opening six matches. The Champions League offered a fresh start to Tuchel’s side, but there, too, they failed to impress. While a slow start to the campaign could be the primary reason behind Tuchel’s dismissal, Spanish outlet Relevo (via Football.London) has claimed that it wasn’t the only one.

As per the aforementioned report, the club’s co-owner Todd Boehly wanted to bring Cristiano Ronaldo to Stamford Bridge, primarily for commercial purposes. The German boss, however, opposed the move and demanded the club buy Pierre-Emerick Aubameyang instead. The club eventually obliged, of course, but it supposedly took a toll on Tuchel’s relationship with Boehly and co.

The same was witnessed in the Jules Kounde saga. The Frenchman opted to join La Liga giants Barcelona instead of moving to Stamford Bridge, further fracturing Tuchel’s relationship with the board.