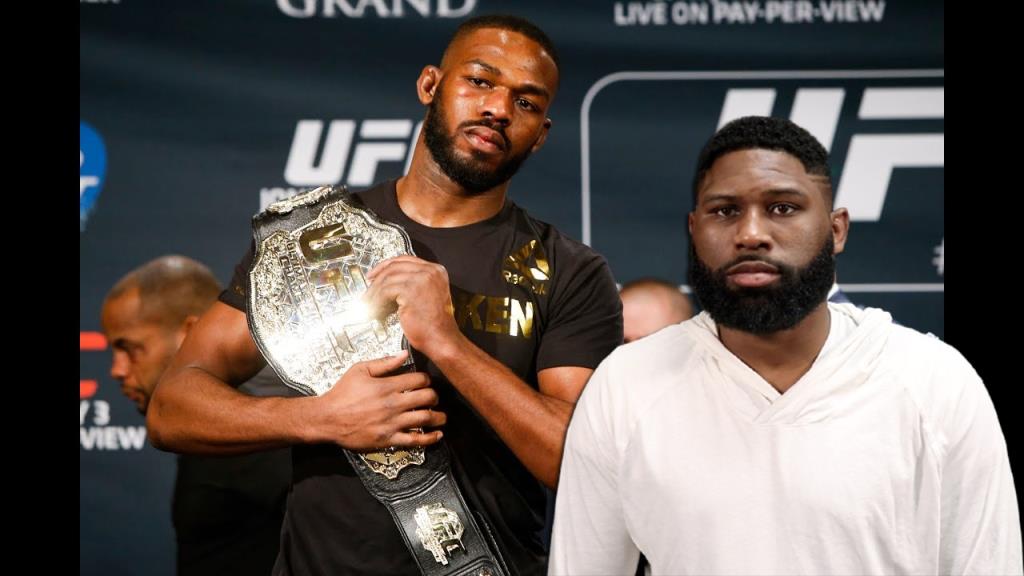 American mixed martial arts fighter Curtis Blaydes admitted that he will not hold grudge against his compatriot Jon Jones if he gets the opportunity to fight for the title in the first fight in the heavy division, ahead of him.

“Yes, I thought Jones could get the title shot earlier for me. On a scale of one to ten, where one means I don’t care and ten means I’m furious, that would be three. I understand that this is Jon Jones. He fights for money. This is a business, ” – said Curtis Blaydes.

Recall that Jon Jones last year renounced the UFC light heavyweight title and announced that he was moving up to the heavyweight division. The president of the organization, Dana White, has said in several interviews that Jaune will most likely face the winner of the fight between champion of this weight category Stipe Miocic and Francis Ngannou, who will fight on March 27 in the main event of UFC 257.

As for the Curtis Blaydes, he is currently ranked second in the heavyweight division and after defeating Derrick Lewis, whom he will face on February 20 in the main event of UFC Fight Night 185, may well qualify for the championship fight.