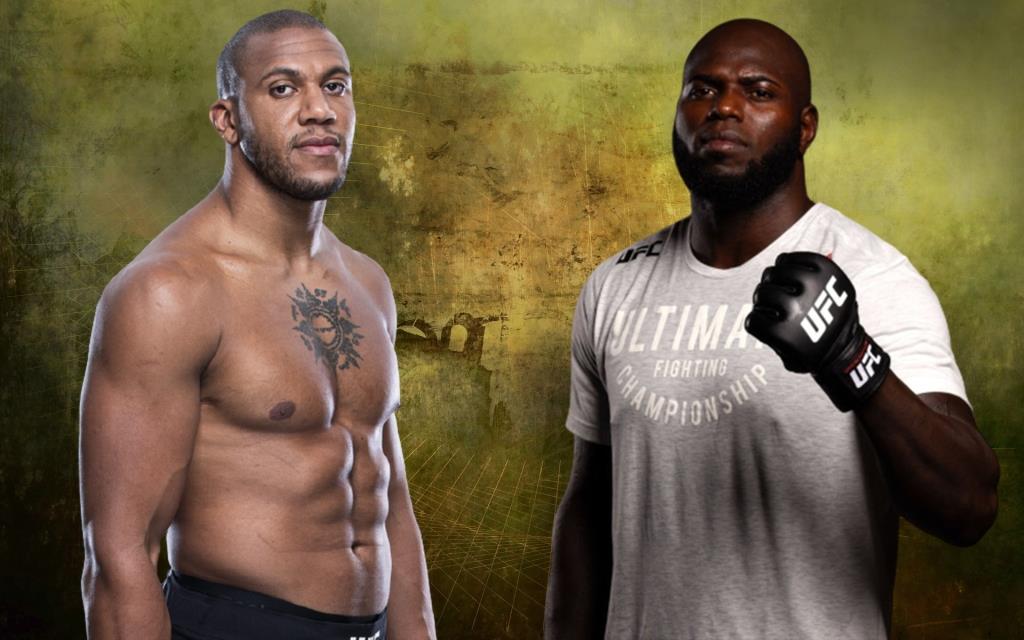 When it comes to discussing potential opponents, Cyril Gane continues to insist that he is ready to fight anyone, anytime, but the French heavyweight admits that there is one fight that makes the most sense to him.

Recall that at the last UFC 256 tournament Gane won an early victory over the former champion of the promotion Junior Dos Santos, which allowed him to take the seventh line in the ranking of the heavy division. Considering that Cyril plans to continue climbing to the top, it is important for him to enter the octagon against those who are higher in the rating, and the only fighter who is currently free is Jairzinho Rozenstruik.

“It makes sense,” Gan said in an interview with MMA Junkie. “He has no fight right now, so we’ll try to organize our fight in January if I’m not mistaken, but considering Christmas is coming, he will probably need some time, so we’ll see. I don’t know when exactly, but I think my next opponent will be this guy.

There aren’t that many people above me. Most of them are already fighting each other, while Jairzinho Rozenstruik is without an opponent. So most likely I will fight with him. But if you ask me who I want to fight, then I will answer you – with anyone. “