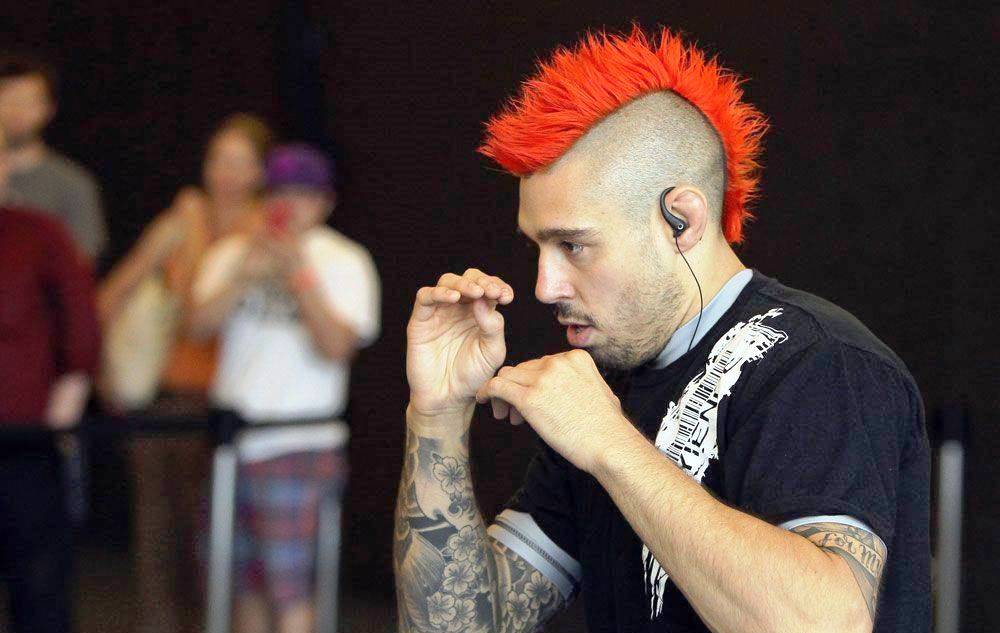 Former UFC title contender Dan Hardy, who recently lost his job as a commentator due to an altercation with one of the promotion employees, has decided to permanently cut ties with the league, wanting to get rid of obligations as a fighter as well.

“The only thing that’s happened is I’ve asked two different people for my release from the UFC,” Hardy told Submission Radio. “Because obviously with one contract coming to an end, it would make sense for me to leave with my fight contract as well. So I’m currently trying to get my release from the UFC so then I can start looking at other places.

“I’ve got a few ideas and a few options that I’d like to consider. But it’s just getting a hold of someone, I might have to recruit Joshua Fabia to get someone’s attention at some point.”

Hardy’s mention of Joshua Fabia is in reference to the recent situation(s) that led to longtime UFC veteran Diego Sanchez’s release.

The 38-year old Dan Hardy (25-10) has been open to making a return to action for several years now. Having always liked the idea of matchups with more established veterans like Donald “Cowboy” Cerrone, Matt Brown, Nick Diaz, and even a Carlos Condit rematch, Hardy understands that the UFC doesn’t quite match veterans together anymore.

Therefore Hardy sees a whole new world of possibilities awaiting him with a potential escape from the UFC’s clutches.

“I’d love to fight in Japan,” Hardy said. “I’ve always been a fan of Japan. RIZIN, ONE Championship are doing amazing things.

“Just as soon as that UFC door closed, so many other doors opened, and different options, not even just MMA. I’ve got other things I would consider as well. The world’s much bigger than I actually realized, I think, so now I’m starting to look at these other organizations, and different weight classes as well. I could jump into some of these at middleweight and light heavyweight and fancy my chances. We’ll see what happens.” 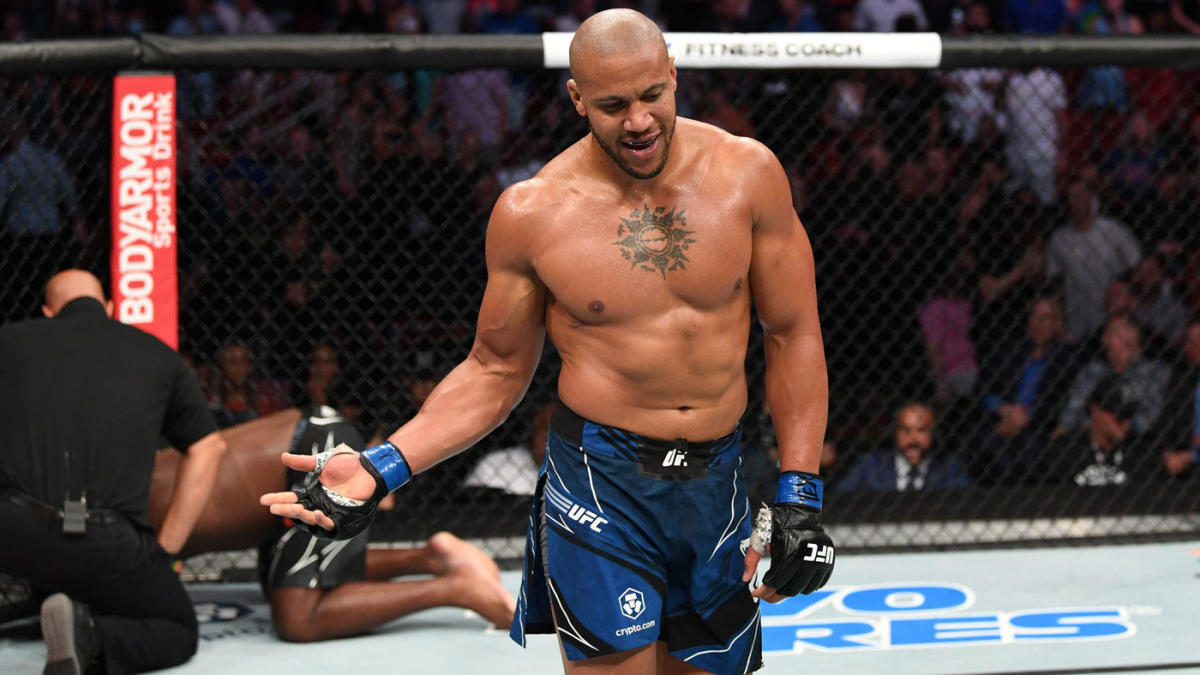 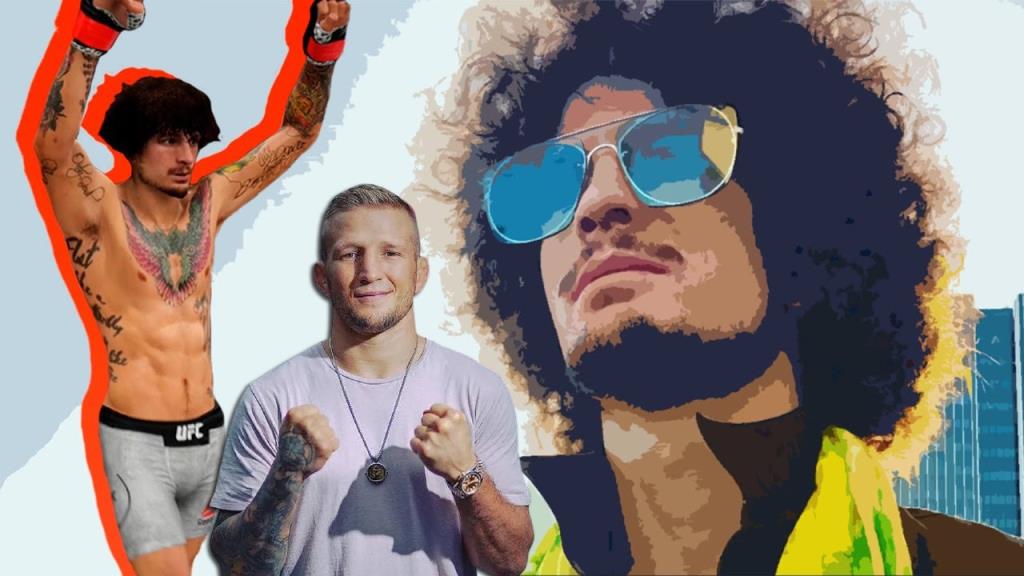 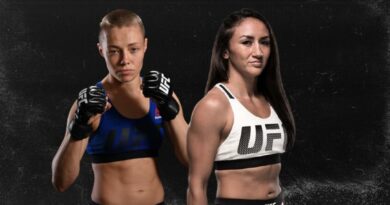