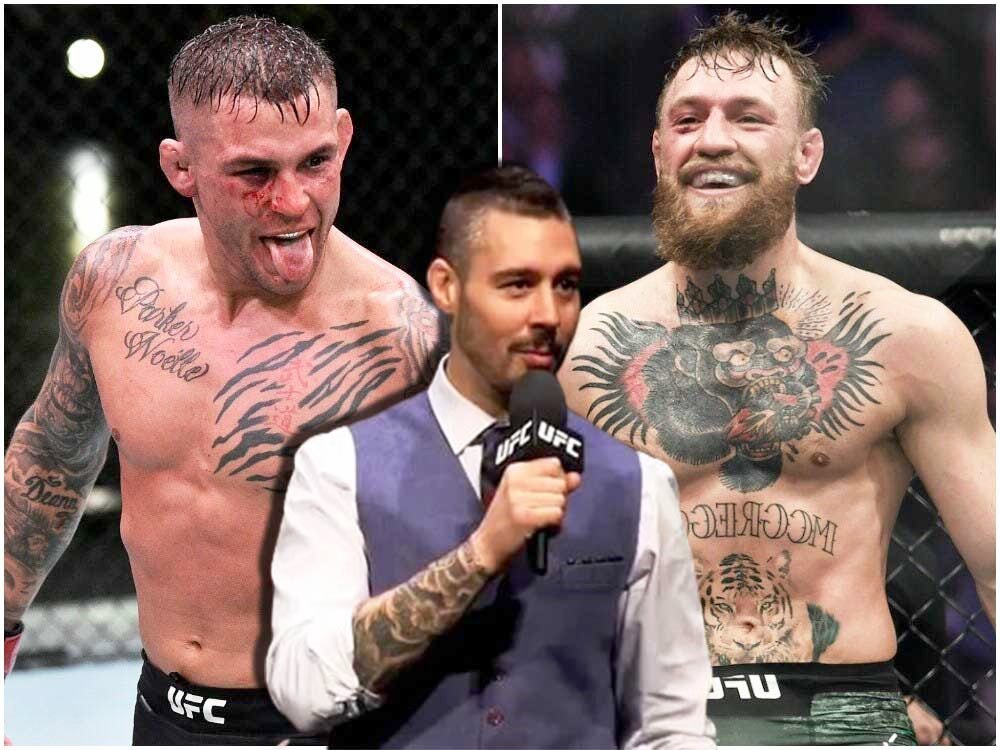 Well-known MMA analyst and ex-UFC fighter Dan Hardy believes that the former champion of the promotion in two weight categories Conor McGregor will act more differently in the trilogy with Dustin Porrier than in their second fight.

“I think McGregor will be much easier on his feet, and we will see a full-fledged MMA fighter, and not just a counterpuncher. I believe that he will be able to cut well and control the octagon against Porje with his side-kicks, followed by this left one. He simply didn’t use many of his techniques.

The strangest thing is that after the second fight, people thought, ” Well, this is McGregor now.” As if he can’t kick anymore, somehow he’s forgotten that. But it’s still in his arsenal, he just decided not to use it. He decided to be a front-footed counterpuncher because he expected to take out Porje in a minute. I think he just underestimated Dustin, but this time he will be better prepared, he will fight at a distance, he will kick.

I also think we’ll see more grappling from McGregor. This is an aspect that has always been underestimated in it. Just look at what he did to the same Holloway. With an injured knee, he knocked him down three times with three different takedowns. He has very good grappling. It is possible that we will see both extremes of his game, and not just boxing in the middle, “ said Dan Hardy.