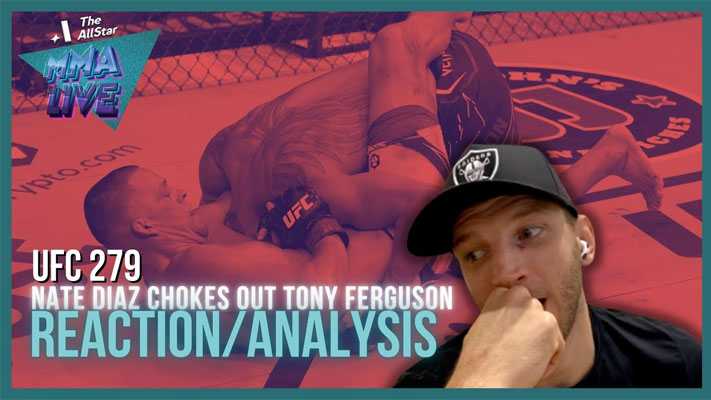 UFC lightweight Dan Hooker believes that the departure of MMA superstar Nate Diaz is “extremely dangerous” for the promotion.

Following talk of a whole host of possible opponents and multiple calls for his release throughout this year, Diaz was finally able to fight out his contract this past weekend at UFC 279.

On Saturday, September 10th that Nate Diaz competed in the final fight of his current UFC contract. The fan favorite Diaz (22-13 MMA) defeated Tony Ferguson (26-8 MMA) by fourth round submission in the welterweight main event.

Culminating his UFC tenure in style, Diaz submitted “El Cucuy” in the fourth round with 2:09 on the clock. And with that, the 37-year-old fan favorite confirmed his intentions to explore ventures outside of the organization that he’s been a part of since 2007.

While UFC President Dana White wished Diaz well during his appearance at the post-fight press conference, one member of his promotion’s roster expects him and other higher-ups to be concerned about the impact that the TUF 5 winner’s exit could have.

In an appearance on ‘The Allstar’s UFC 279’ reaction video, lightweight contender Dan Hooker talked about Diaz’s departure from the UFC saying:

“By him fighting out of his contract… leaving on a win, leaving as a huge pay-per-view star — he can test free agency, right? And he now has the ability to show other UFC fighters where they stand in the open market, which is incredibly dangerous for the UFC. If he goes out and PFL drops millions of dollars to sign him, or Rizin drops millions of dollars to sign him, or he goes away and fights Floyd Mayweather and gets $10 million; it’s really gonna open a lot of other UFC fighters’ eyes.”

“So, I really can see the UFC doubling, tripling, quadrupling whatever contract he was on just so that doesn’t happen, so fighters aren’t as aware of their ability (outside the UFC) — because it’s never been done with a guy like that in Nate Diaz’s position. It’s usually when guys are going out on a huge loan, you know what I mean? Or going out on huge losses.”

“The Hangman” is suggesting Diaz is in a position to demonstrate where top UFC names would stand should they chose to test free agency.

While nothing is cast in stone, and no announcements have been made, Nate Diaz does indeed have numerous options open to him now and is sure to see lucrative deals coming his way. 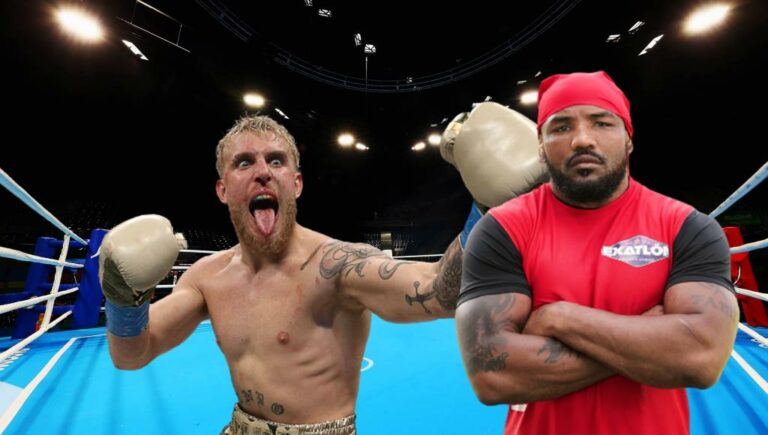 American blogger Jake Paul, who challenged Conor McGregor, Dillon Denis, Ben Askren and Nate Diaz, turned down a boxing match with 43-year-old Yoel Romero, who moved from the UFC to Bellator as a free agent. The manager of the Cuban Malki Kawa told about it. One more @YoelRomeroMMA tidbit… @jakepaul refused to fight him. Opp… 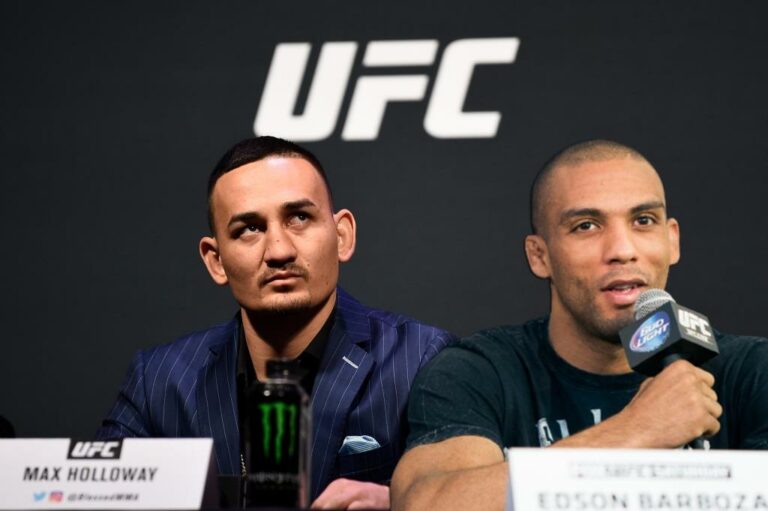 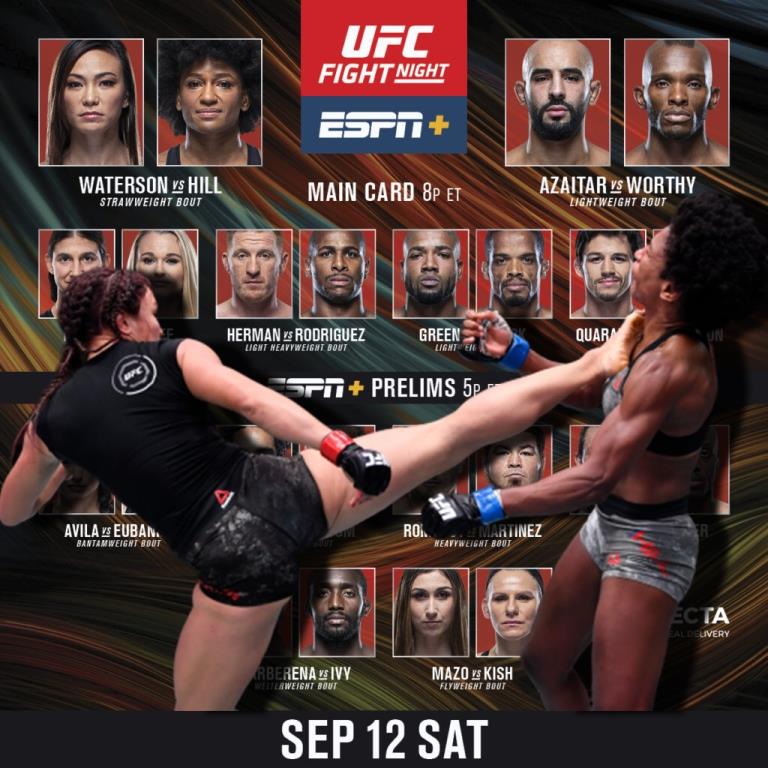 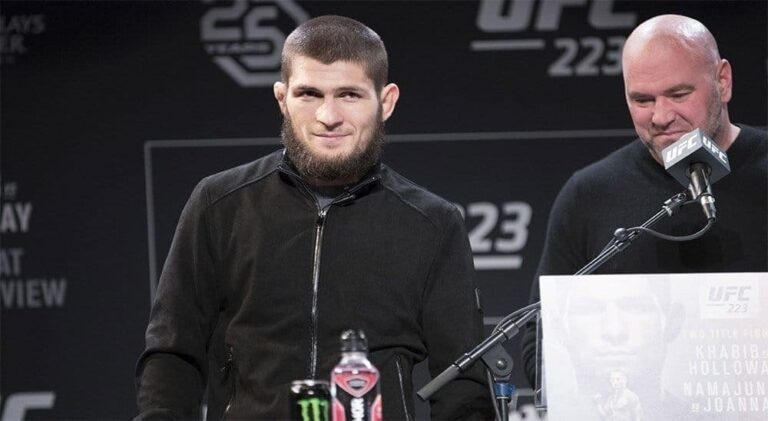 UFC lightweight champion Khabib Nurmagomedov repost a meme from RT Sport News with himself and Dana White. After the match between “Barcelona” and “PSG” the day before, memes appeared on the Web with the scene of “Barcelona” defender Gerard Piqué, catching up with Parisian striker Killian Mbappé. A well-chosen frame became the basis for a… 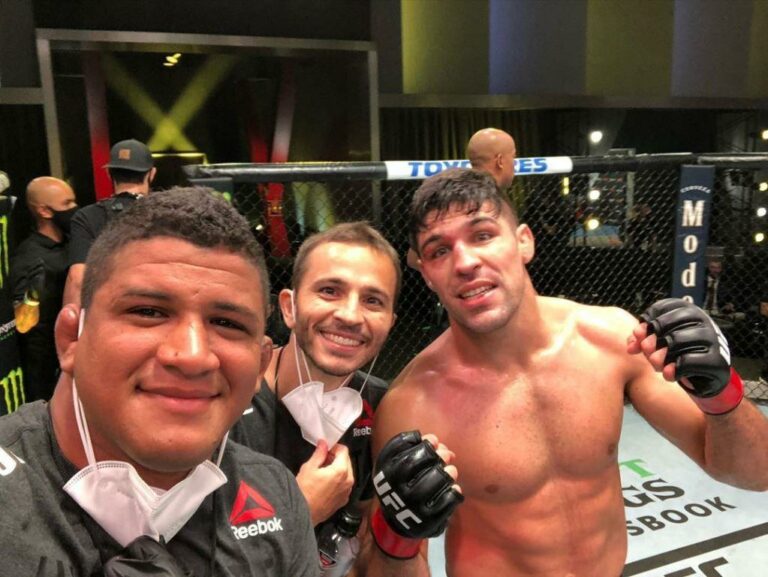 The former contender for the UFC welterweight title, Brazilian Gilbert Burns, said that he would never fight with his compatriot Vicente Luque. According to Burns, he treats Vicente like a brother, so under no circumstances will he agree to a fight with him. Gilbert Burns defeated Stephen Thompson last month at UFC 264 to solidify…