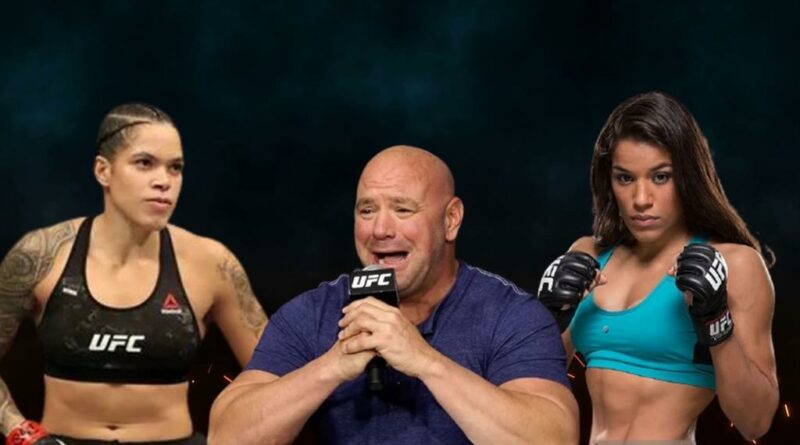 Dana White: Amanda Nunes vs Julianna Pena 2 will be the biggest fight in the history of women’s MMA. At UFC 269, Julianna Pena submitted Amanda Nunes and became the new UFC women’s bantamweight champion. The result is regarded as one of the biggest upsets of all-time, with many wondering whether or not it was just a “one-off” for Pena.

The only way to find out is by having a rematch and it seems as if that’s exactly what Dana White has in mind for 2022.

Ronda Rousey vs Holly Holm, as we know, was previously the benchmark for “best UFC upsets” when Holm knocked Rousey out with a vicious head kick.

Nunes appears to be very invested in the idea of coming back to challenge Pena with the champion herself also being more than happy to offer up the rematch.

With the stakes involved and everything that’s happened between the two of them, there’s every chance this will main event a pay-per-view instead of being put as a co-main – highlighting how much White values this feud and the potential of Julianna Pena vs Amanda Nunes 2. 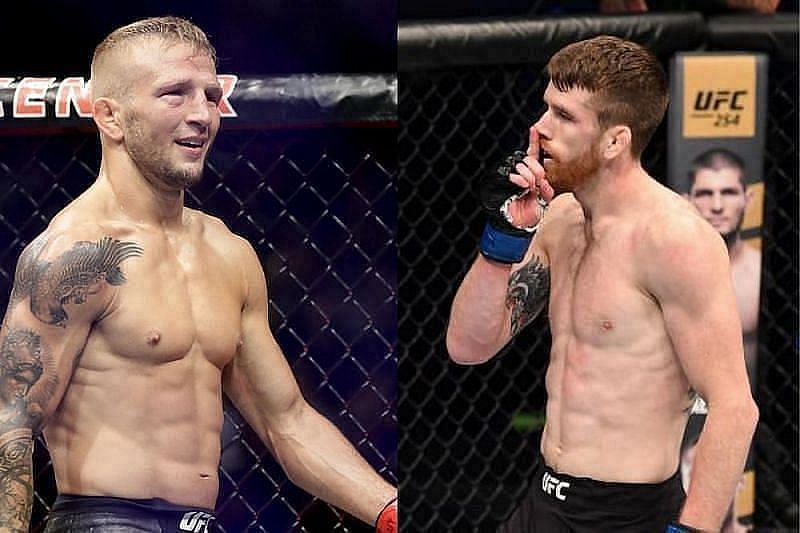 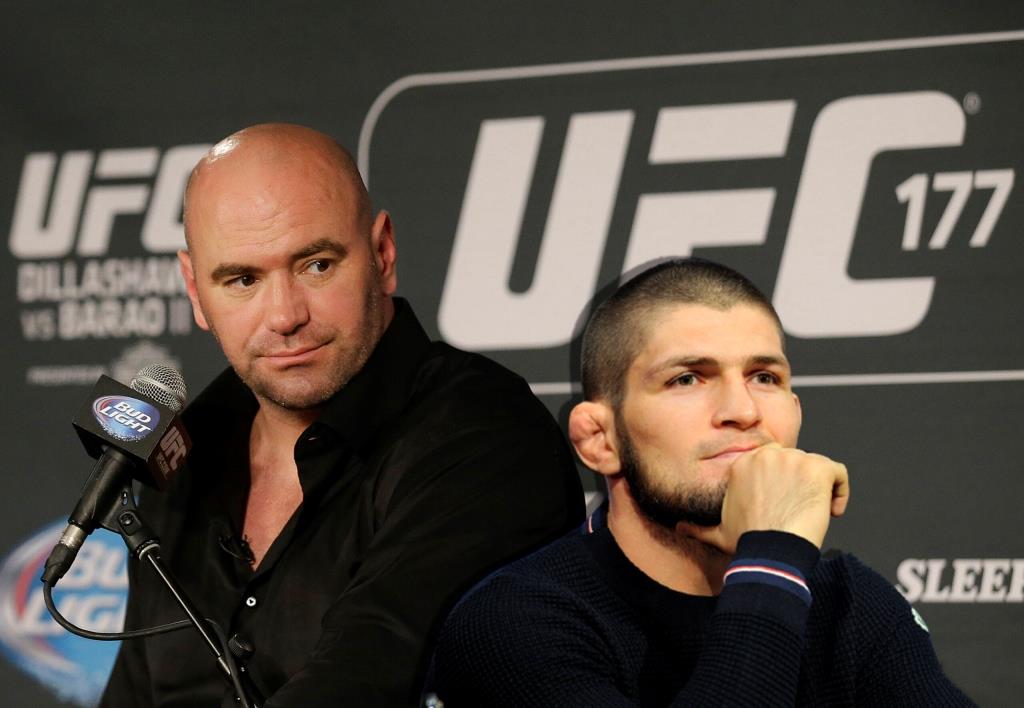 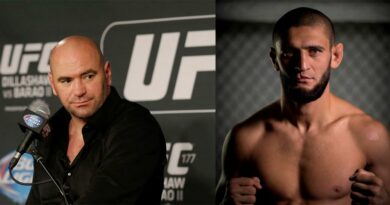