Dana White expects UFC 264 to be a massive night for his company – but also for headliner Conor McGregor. White confirmed that McGregor will fight for the UFC title if he can beat Poirier.

With all McGregor’s accomplished in his career with his titles and accolades, White thinks there’s still a lot on the line for the Irishman, despite his achievements.

With all McGregor’s accomplished in his career with his titles and accolades, White thinks there’s still a lot on the line for the Irishman, despite his achievements.

“Listen, Conor is a competitor,” Dana White told MMA Junkie on Tuesday. “All you’ve got to do is look. The guy has a ton of money. He doesn’t need to fight anymore. He wants to fight. He’s a fighter to the core. What’s at stake is, yes, he wants to be back on top. He goes in there and beats the No. 1 guy in the world, he’s probably going to get the next title shot. The other thing McGregor likes probably more than competition is money. When he fights, he makes a sh*tload of money. These are all still very important things to him at this point in his life.”

In addition to the two-fold equation of performance drive and money, White says the winner of the UFC 264 main event between McGregor (22-5 MMA, 10-3 UFC) and Dustin Poirier (27-6 MMA, 20-6 UFC) will “100 percent” receive the next crack at lightweight champion Charles Oliveira.

Beyond a title shot should he win, White isn’t sure what other avenues the company will take with McGregor – but there are options, including the Nate Diaz trilogy.

“I don’t think about anything with Conor until after Saturday,” White said. “Because you never know where this kid’s head is and what he’s thinking. He’s a fighter, man. I used to say about him all the time, a lot of people like to criticize and this and that. I’ve been in the living room. I’ve been on the phone when we’re standing in front of the kid saying, ‘Your opponent fell out and blah, blah, blah.’

“I know who Conor McGregor is on the fight side. You have a lot of guys who talk a lot of sh*t publicly. Most of it’s not true. The thing is with Conor McGregor is this guy has always stepped up and been willing to fight anybody, anywhere, anytime. He’s extremely wealthy. The question is, ‘How much more of this does he want?’ How hungry is he? We’ll find out on Saturday night. Win, lose, or draw, we’ll find out probably a couple weeks after that what he wants to do next.” 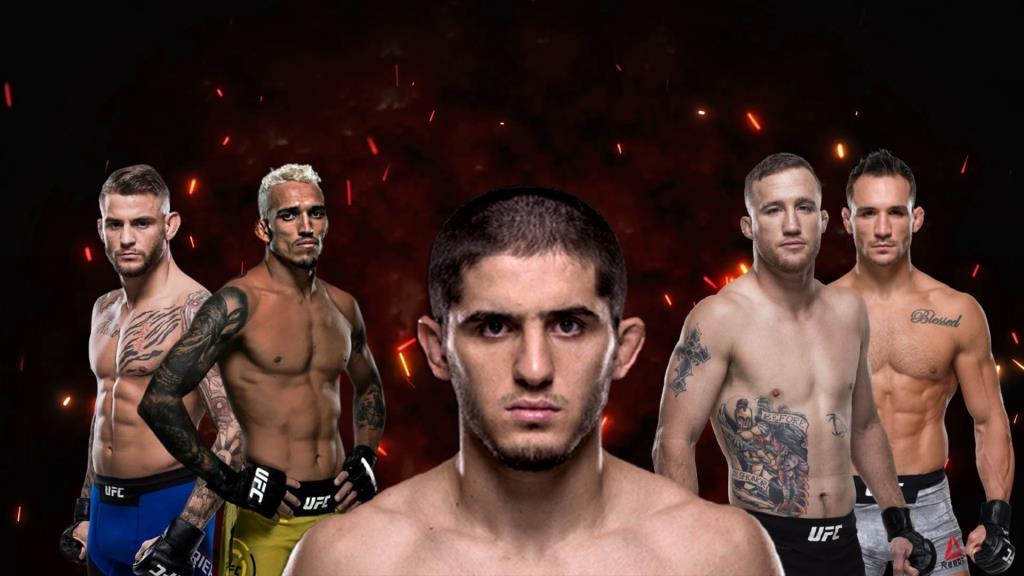 UFC news: Islam Makhachev gave his predictions for fights between Poirier vs. Oliveira and Gaethje vs. Chandler 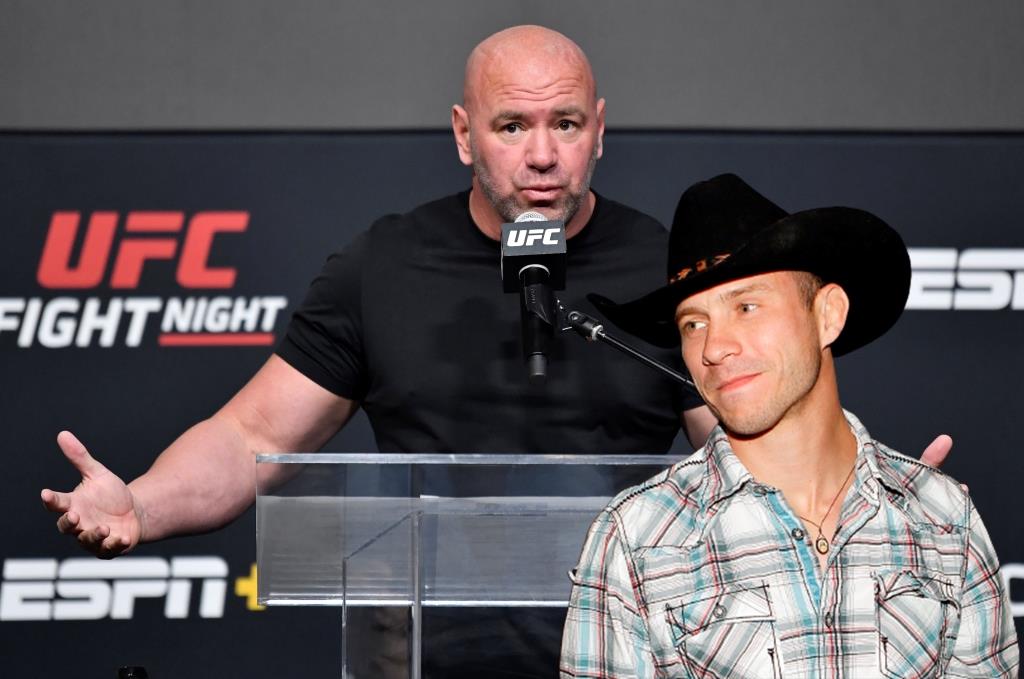 UFC President Dana White announced that the veteran of the promotion American Donald Cerrone will have another fight. 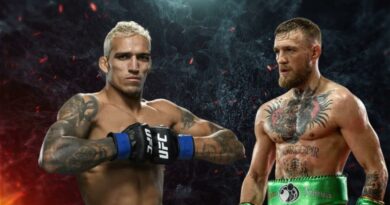