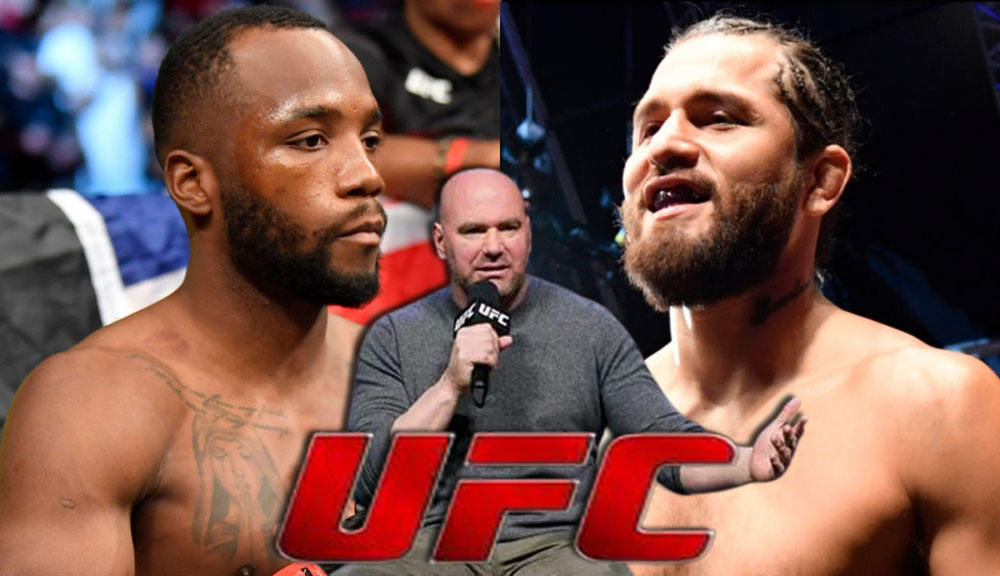 As we previously reported, British mixed martial artist Leon Edwards after a fight with Nate Diaz said that he wants to meet the UFC welterweight champion Kamaru Usman in the next fight. The president of the organization, Dana White, reacted to Leon’s words, saying that Usman will next fight against Colby Covington, and Edwards offers to meet with Jorge Masvidal.

“That’s always a fight that we can make,” White said of Edwards vs. Masvidal in the post-fight press conference (via MMA Fighting). “That fight’s always going to be hanging out there. Leon’s the No. 3 ranked guy in the world, so we’ll see what’s next for him. I’m not sure if it’s Masvidal, but Colby Covington is the next guy in line for the title.”

That’s not to say White was unimpressed with Edwards, however.

“You’ve been hearing me say leading up to this fight that Leon Edwards is the kid with the worst luck ever in UFC history,” White added. “Goes in tonight into a five-round fight against a tough, durable Nate Diaz who’s always dangerous, and tonight was a great learning experience for him.

“He looked incredible in the entire fight, even when he got hurt. Kept his composure — I think it was a little bit of he got stung, and he was tired. You think about it, and that kid hasn’t fought in probably a year-and-a-half. So, great performance.”

Recall that Edwards and Diaz fought on June 12 at the Gila River Arena in Glendale, Arizona, USA as part of the main card of the UFC 263 tournament. Leon won by unanimous decision. 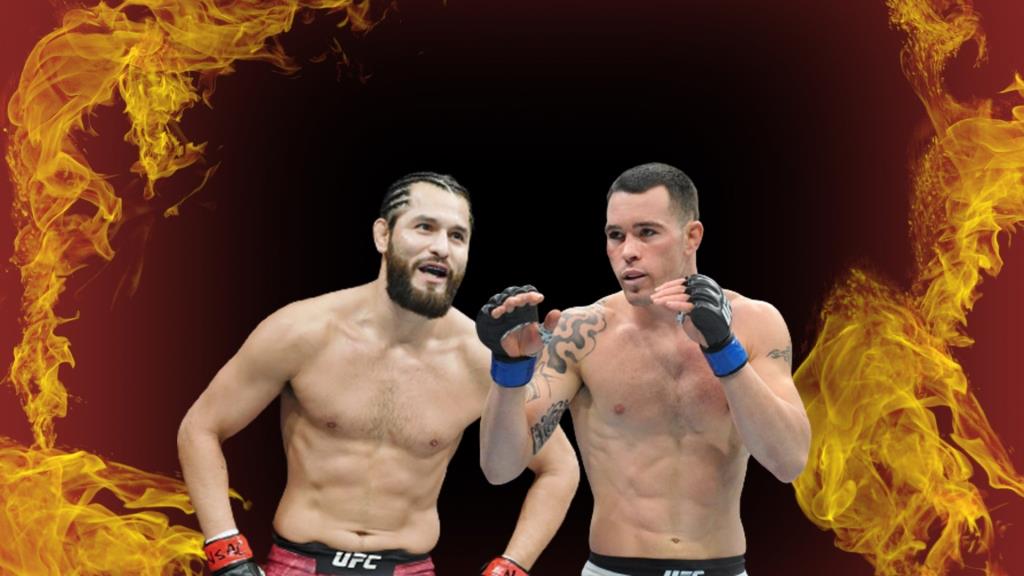 Colby Covington: “Masvidal will be the main event of the UFC.” Details 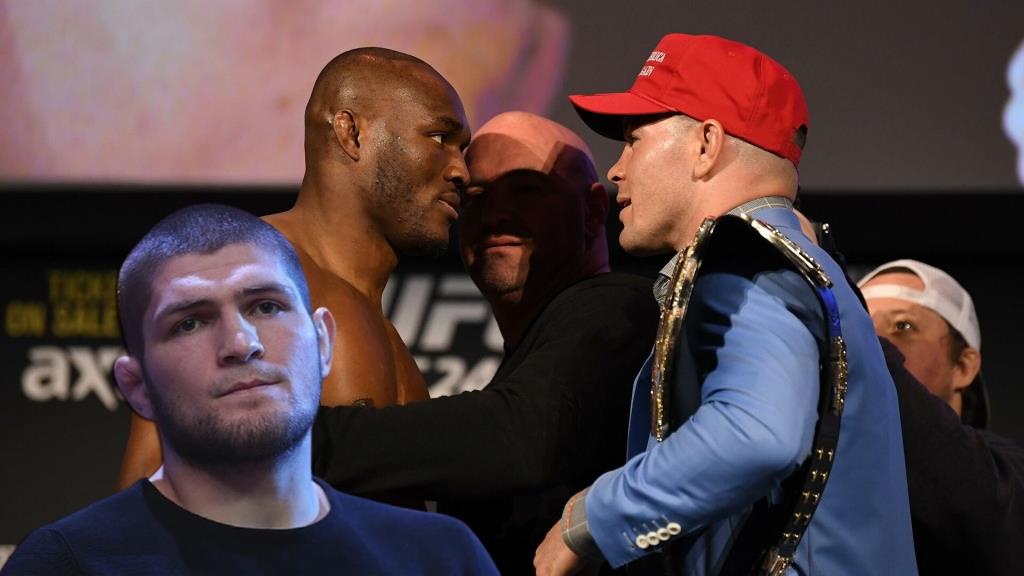 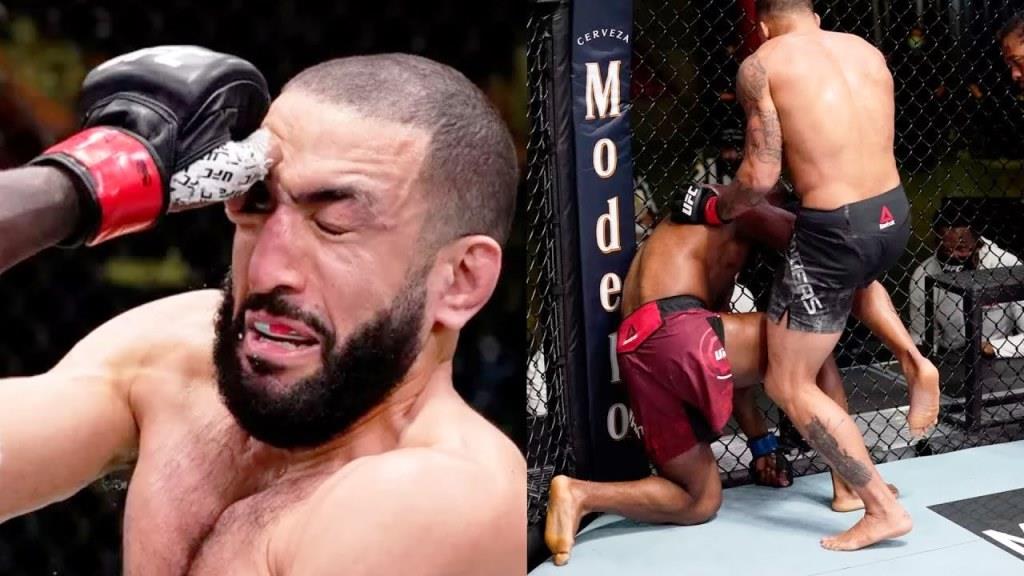