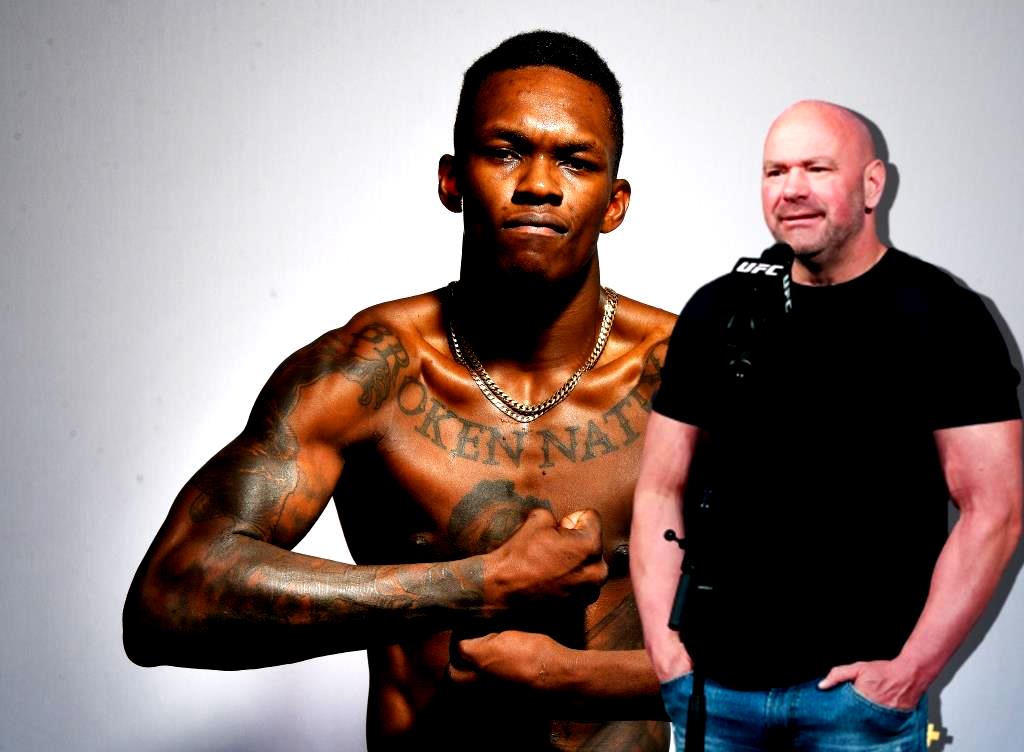 UFC president Dana White refutes opinio that 185lbs champ Israel Adesanya has cleaned out the middleweight division ahead of UFC 263.

Adesanya returns back to the middleweight division this Saturday night when he takes on Marvin Vettori in a rematch that headlines UFC 263. Coming off of his first career loss to Jan Blachowicz at UFC 259, Adesanya is eager to get back into the Octagon and bounce back into the win column. Had he won the fight with Blachowicz, it’s likely that Adesanya would have given up his belt and continued to fight at the higher-weight class. But since he lost the fight, Adesanya is back down at 185lbs, and his first order of business is Vettori.

Speaking to Submission Radio, White was asked if he thinks that Adesanya has cleaned out the middleweight division since he is now starting to get rematches instead of fresh fights. As far as White goes, Adesanya still has plenty of new challenges left in the 185lbs division.

“It’s not true though. I mean, that’s what people were saying about Anderson Silva for years. ‘Oh god, what’s next? Who’s next?’ There’s always somebody next. Believe me, there’s gonna be somebody that’s gonna have an amazing performance here in the next several months that people will be going, ‘Oh god, we gotta see them and Israel now’. To completely clean out a division, he’s still got some time,” White said (h/t MMA Mania).

For example. White suggested that Adesanya could still have a future fight against Jared Cannonier, who is one of the few middleweight contenders that he hasn’t fought yet.

“Let’s see what happens with Jared Cannonier. Believe me, there’s still a lot of great fights for him,” Dana White said.