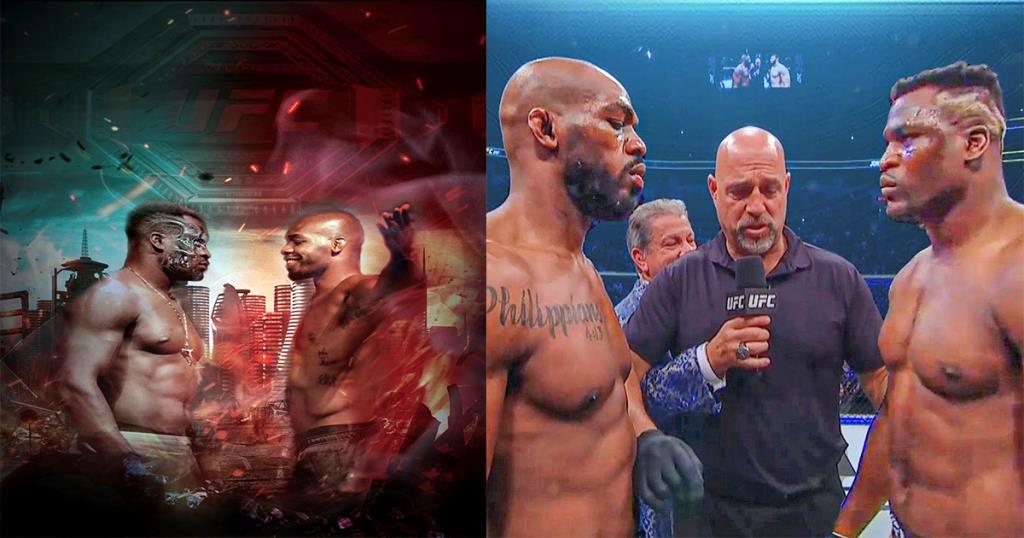 UFC heavyweight kingpin Francis Ngannou is sidelined with a knee injury and is expected to have surgery. He could be out of action for the rest of the year.

The UFC president believes Jones could return to the octagon and fight for the interim belt if Ngannou is out for that long. In a recent interview with ESPN MMA’s Brett Okamoto, Dana White said:

“No, until we know what Francis [Ngannou] is going to do or what’s going to happen. But, I mean if that’s the case, he ends up sitting out for a year, yeah, Jon [Jones] could come right in and fight for the title.”

‘Bones’ has been out of action since his UFC 247 win over Dominick Reyes. It has been over two years since he last fought in the UFC. He relinquished his light heavyweight title shortly after his win over Reyes and has since been preparing for a move to the heavyweight division.

However, fans haven’t seen him make his heavyweight debut yet. There was talk of a superfight against Francis Ngannou last year after the Cameroonian defeated Stipe Miocic at UFC 260. However, none of the parties involved could come to terms with the payment and the fight didn’t happen.

Potential opponents for Jon Jones in his heavyweight debut

There are plenty of options for Jones to face when he returns to the octagon. With Ngannou out of action for a while, Stipe Miocic might be the front runner to face the former light heavyweight champion for the interim belt.

Miocic is the consensus greatest heavyweight of all time in the UFC, while ‘Bones’ is often considered the greatest of all time in MMA. A matchup between the duo would be a great spectacle for the fans.

Ciryl Gane is another who could fight Jones in his UFC debut. ‘Bon Gamin’ got his undefeated professional record snapped when he lost to Ngannou at UFC 270. However, he remains one of the finest heavyweights in the world and it would be fascinating to see two technical fighters clash in the octagon.

It will be interesting to see who ‘Bones’ faces in his return if he eventually ends his prolonged octagon hiatus later this year.