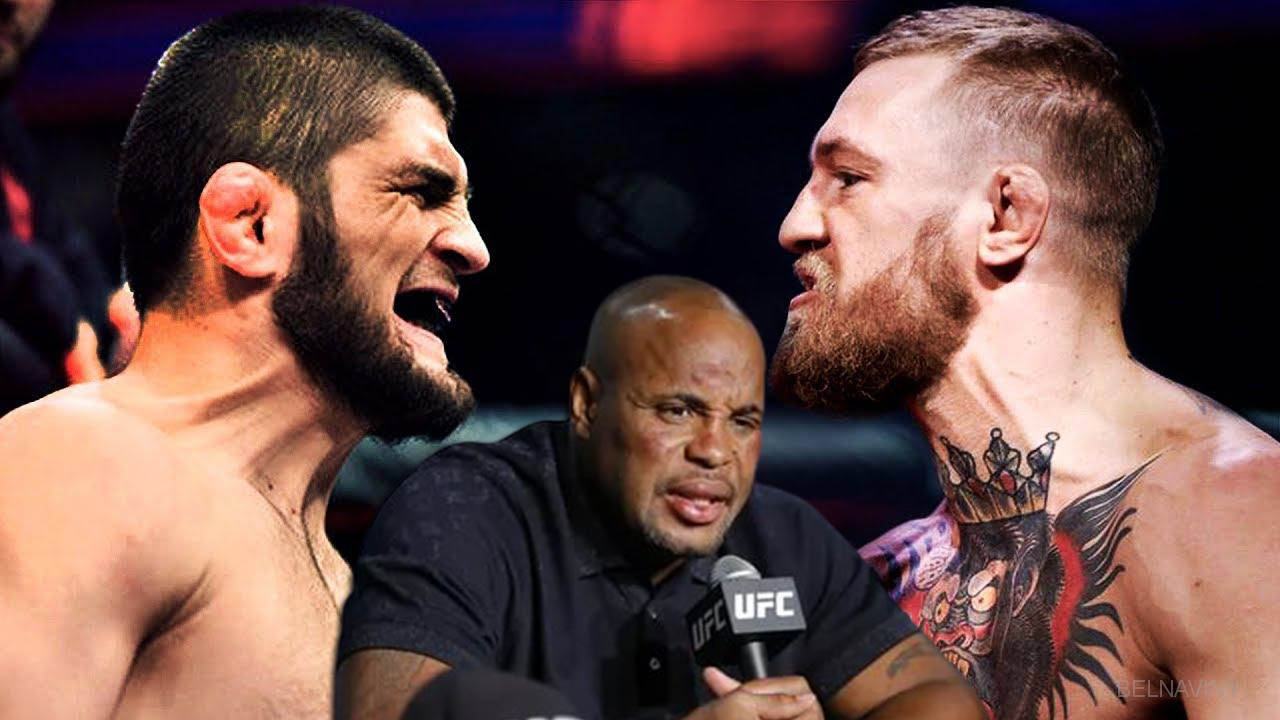 Former UFC champion in two weight categories Daniel Cormier was seriously upset when the superstar of the promotion Conor McGregor wrote a controversial tweet about the death of his father Khabib Nurmagomedov, who died last July from the effects of coronavirus.

On Monday, McGregor posted a message on Twitter that appeared to be directed towards Nurmagomedov’s father, Abdulmanap Nurmagomedov, who passed away this past July after testing positive for COVID-19. The now-deleted Tweet read, “Covid is good and father is evil?”

Cormier, a very close friend of Nurmagomedov, took exception with the attack, expressing that McGregor has gone too far with his trash talk.

“After the fight with Dustin Poirier, a lot of people questioned whether or not Conor McGregor was reaching to try to get in the head of Dustin Poirier,” Cormier said on his ESPN show “DC & RC.”  “(To) Reach back to a time where he had a trash talk that could affect people. It didn’t seem to work against Poirier and I feel like from him talking about Dustin’s wife, to now Khabib’s father, he is just taking it way too far.

“When you’re dealing with death and covid and all these other things that we’ve dealt with over the last year and a half, that’s all off-limits.”

There was a sharp contrast in McGregor’s approach to pre-fight antics in his rematch with Poirier at UFC 257 where he was cordial and friendly, versus the brash, foul-mouthed fighter who showed up for the trilogy bout at UFC 264. After losing to Poirier the second straight time, the low-brow attacks continued, even while he sat inside the cage with a broken leg.

It was a similar approach we saw McGregor take in the lead up to his title-challenging bout against Nurmagomedov at UFC 229. The Irishman verbally attacked Nurmagomedov’s wife and his religion, among other things before the two met inside the cage, where McGregor lost by fourth-round submission.

Since UFC 264, McGregor has been on more than one Tweet-and-delete spree. The first series of attacks were directed at Poirier’s family in a series of messages that included a picture of Poirier’s young daughter. Cormier believes McGregor may have been plotting his messages, considering the timing.

Most importantly, Cormier was worried about the effect that the messages may have had on his friend Nurmagomedov, who is happily retired from competition and knows he would only try to do something about it inside the realm of a sanctioned bout.

“This wasn’t done the day after the fight or the same night of the fight,” Cormier said. “This was done weeks after the fight, so it feels like it was thought of and it was thought through for Conor to tweet something like that. Now, I get shock value and I get trying to get people to talk, but (this was) way too far, to the point I immediately called Khabib last night and said, ‘Hey, are you okay?’”

While Nurmagomedov may be able to dismiss the messages from McGregor himself, sometimes his fans can pile on in support no matter the message, which baffles Cormier.

“Honestly, when Conor does stuff like that, it’s hard to understand how there’s this mass amount of people that support that type of behavior,” Cormier said.

“I think when stuff like that is being said, I think it’s a cry for help.”