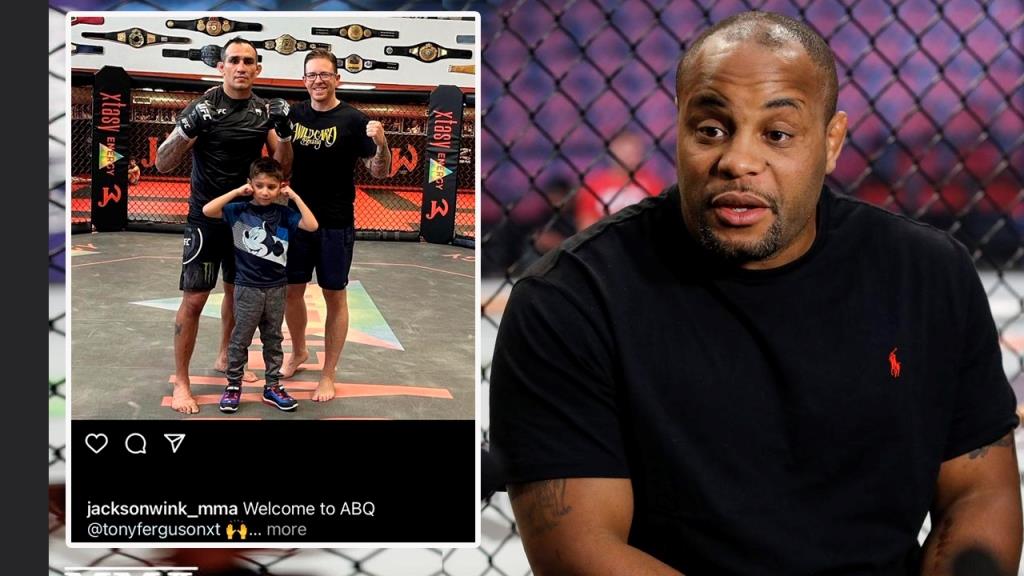 Over the past few weeks, perennial lightweight contender Dan Hooker has called out Tony Ferguson for a fight. ‘The Hangman’ issued a challenge to ‘El Cucuy’ on Twitter and repeatedly made his intentions clear.

The Kiwi wants to fight the California native at UFC 281, which will take place at Madison Square Garden and will be headlined by his teammate Israel Adesanya, facing former kickboxing foe Alex Pereira.

Daniel Cormier believes this matchup makes sense and should be pursued. ‘DC’ explained that both Hooker and Ferguson are coming off losses and have taken a lot of damage over the years. Hooker’s last outing saw him lose to Islam Makhachev in the first round of a short-notice fight. In an episode of the DC & RC show, Cormier said:

“I’m at a point now where I don’t need to see Tony Ferguson fighting guys like Michael Chandler, Justin Gaethje and those dudes. And I’m also at a point where I don’t need to see Dan Hooker in there with those high-level guys anymore. Let them fight each other, it’s the same thing that we felt when we saw Lauzon vs. Cowboy. Put these guys in there matched-up that have the big names, allow for them to go out there and compete with someone on their level.”

Tony Ferguson was once referred to as ‘The Boogeyman’ of the UFC’s lightweight division, which has long been considered by many to be the most stacked weight class in the promotion.

Ferguson went on an awe-inspiring 12-fight winning streak that saw him batter, bruise, and demolish his opponents in violent fashion. However, it came to a grinding halt when he was picked apart and beaten by Justin Gaethje in their interim title fight at UFC 249.

That loss marked the beginning of a four-fight skid for Ferguson, whose most recent outing saw him suffer a shocking knockout at the hands of Michael Chandler at UFC 274.

A few days ago, ‘El Cucuy’ announced that he was training at the Jackson Wink MMA gym in Albuquerque, New Mexico. The gym has produced some phenomenal talents like Jon Jones and Holly Holm. However, former two-time UFC champion Daniel Cormier believes that Tony Ferguson’s best days are behind him and that the move to the new gym may not help his cause.

In a recent tweet, Cormier doubled down on his take while clarifying that he has no issues with the former interim lightweight champion. Although ‘DC’ admitted that there is a chance he could be wrong, The former two-division champion reiterated how Father Time catches up with everyone, citing his own example:

“I legit have no issue with Tony, I was asked a question. Time waits for no man. We all lose that battle, I was a shell of myself in my last fight. But s**t maybe I’m wrong and he will be the man again. But we can bet, most times Father Time wins. Lots of mileage on t Ferguson” 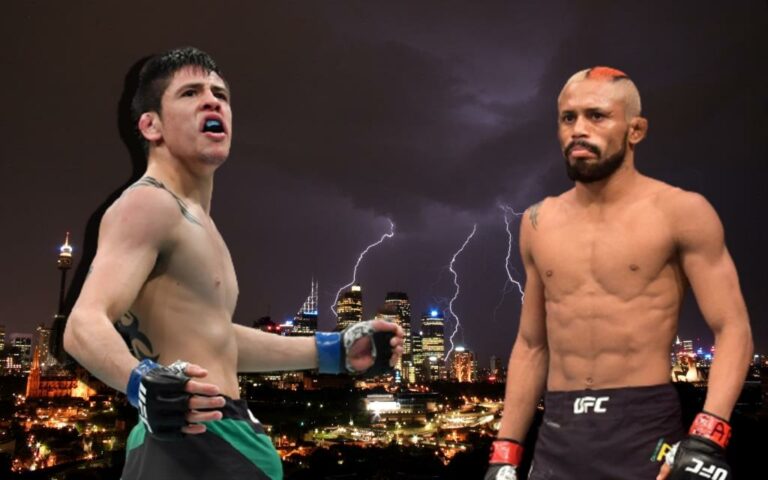 UFC Flyweight Champion Brazilian Deiveson Figueiredo admitted that he was frivolous about the first fight with Mexican Brandon Moreno, and promises a completely different outcome during the rematch. I went in there just to play (the first time they fought). But the next time, I’m gonna take Brandon Moreno’s head out (off). Bring his head… 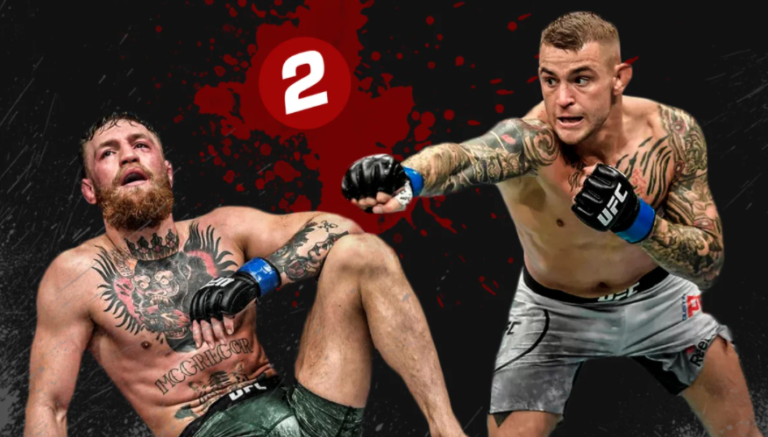 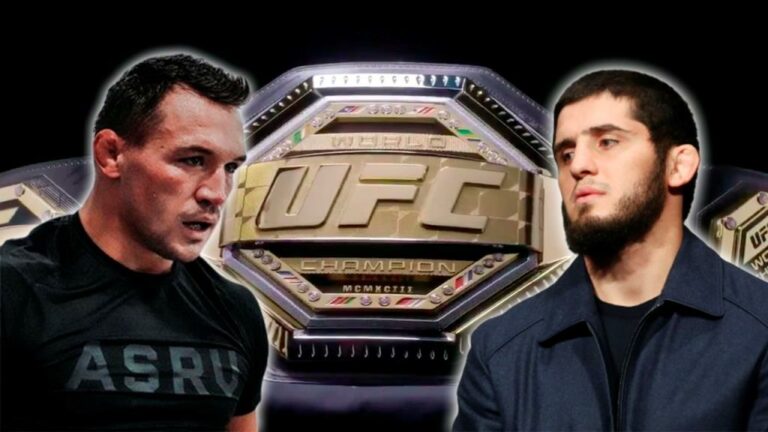 Fans criticized Islam Makhachev for allegedly cutting the lightweight championship queue after he responded to Michael Chandler’s challenge. Chandler recently offered to fight Makhachev for the vacant lightweight crown, urging former champion Charles Oliveira to sit out the next title fight. The No.5-ranked 155-pounder suggested that he could fight Makhachev, while Oliveira is busy going… 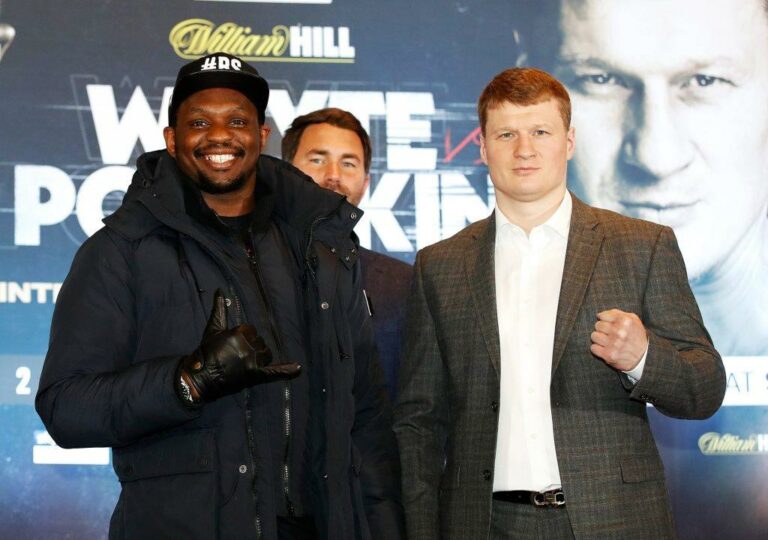 [vc_row][vc_column][vc_column_text] Top British heavyweight champion Dillian White commented on the upcoming boxing match against Alexander Povetkin on August 22. [/vc_column_text][vc_raw_html]JTNDc2NyaXB0JTIwYXN5bmMlMjBzcmMlM0QlMjJodHRwcyUzQSUyRiUyRnBhZ2VhZDIuZ29vZ2xlc3luZGljYXRpb24uY29tJTJGcGFnZWFkJTJGanMlMkZhZHNieWdvb2dsZS5qcyUyMiUzRSUzQyUyRnNjcmlwdCUzRSUwQSUzQyUyMS0tJTIwMzIwJTJBMTAwJTIwJUQwJUIxJUQwJUJFJUQwJUJCJUQxJThDJUQxJTg4JUQwJUJFJUQwJUI5JTIwJUQwJUJDJUQwJUJFJUQwJUIxJUQwJUI4JUQwJUJCJUQxJThDJUQwJUJEJUQxJThCJUQwJUI5JTIwLS0lM0UlMEElM0NpbnMlMjBjbGFzcyUzRCUyMmFkc2J5Z29vZ2xlJTIyJTBBJTIwJTIwJTIwJTIwJTIwc3R5bGUlM0QlMjJkaXNwbGF5JTNBaW5saW5lLWJsb2NrJTNCd2lkdGglM0EzMjBweCUzQmhlaWdodCUzQTEwMHB4JTIyJTBBJTIwJTIwJTIwJTIwJTIwZGF0YS1hZC1jbGllbnQlM0QlMjJjYS1wdWItNTExMzgyNjg4NTA4ODUzOCUyMiUwQSUyMCUyMCUyMCUyMCUyMGRhdGEtYWQtc2xvdCUzRCUyMjU1ODE2ODM2MDclMjIlM0UlM0MlMkZpbnMlM0UlMEElM0NzY3JpcHQlM0UlMEElMjAlMjAlMjAlMjAlMjAlMjhhZHNieWdvb2dsZSUyMCUzRCUyMHdpbmRvdy5hZHNieWdvb2dsZSUyMCU3QyU3QyUyMCU1QiU1RCUyOS5wdXNoJTI4JTdCJTdEJTI5JTNCJTBBJTNDJTJGc2NyaXB0JTNF[/vc_raw_html][vc_column_text]“I just work. There is no guarantee in the heavyweight. We are taking the right steps in the right direction, everything is going well. Frankly, I’m glad that the WBC rejected the idea of ​​assigning Tyson… 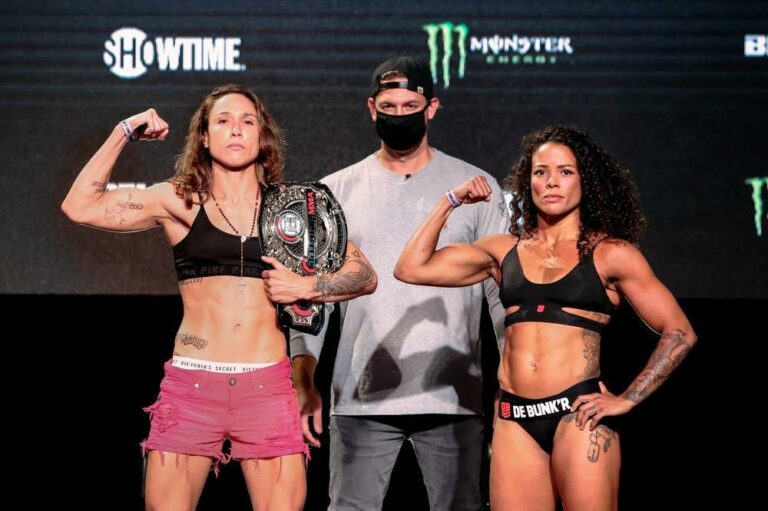 Today, the Bellator 262 mixed martial arts tournament took place at the Mohegan Sun Arena in Ancasville, Connecticut, USA, in the main event of which the organization’s champion in the lightest weight, Brazilian Juliana Velasquez, fought against Denise Kielholz from the Netherlands. The first round started out with both fighters feeling out the striking range…. 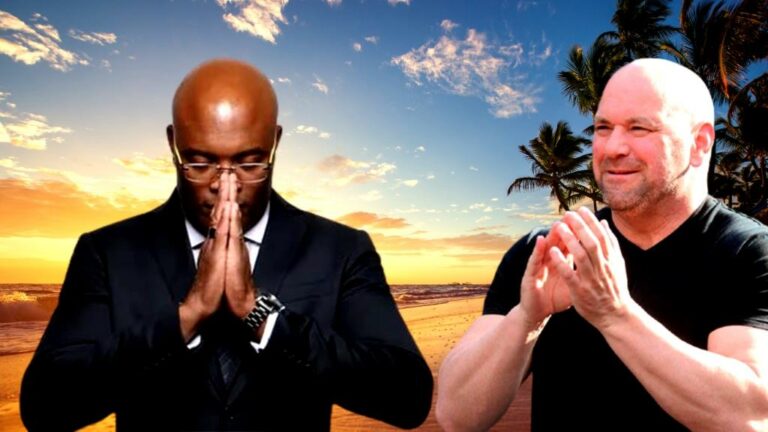