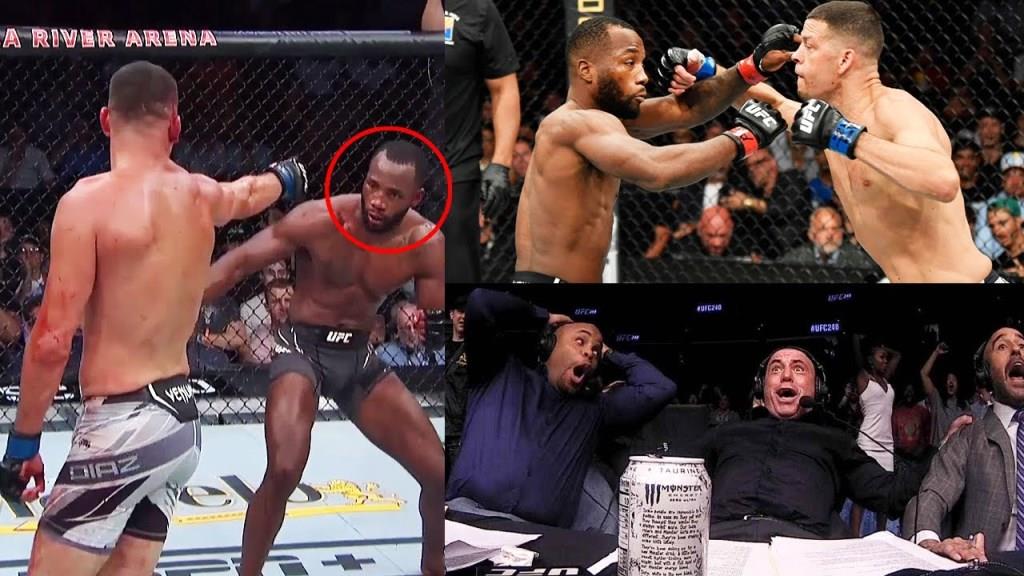 Former UFC two-division champion Daniel Cormier believes that the former welterweight title contender Nate Diaz, thanks to the bright ending of the fight with Leon Edwards at UFC 263, when he almost strangled an opponent, still came out victorious from this confrontation, despite the fact that he lost by judicial decision.

“I thought Diaz had miscalculated. I didn’t think he should have fought Edwards in his comeback. Yes, he got another defeat in his record, but the only one who came out victorious from this fight is Diaz, because now people will respect him even more. And it’s very sad for Leon, because this guy should be one step away from a title fight.

Leon should definitely stay in the title race. He’s on a nine-win streak. More precisely, on a series of ten fights without defeats, because one fight was declared invalid. So he’s one of the best. But after I saw that Nate Diaz was able to shake Edwards, I doubted his chances against Kamaru Usman for the first time. For the first time, I thought that maybe the fight between him and Usman is not as close as I thought,” Daniel Cormier said in an interview with Ariel Helwani.