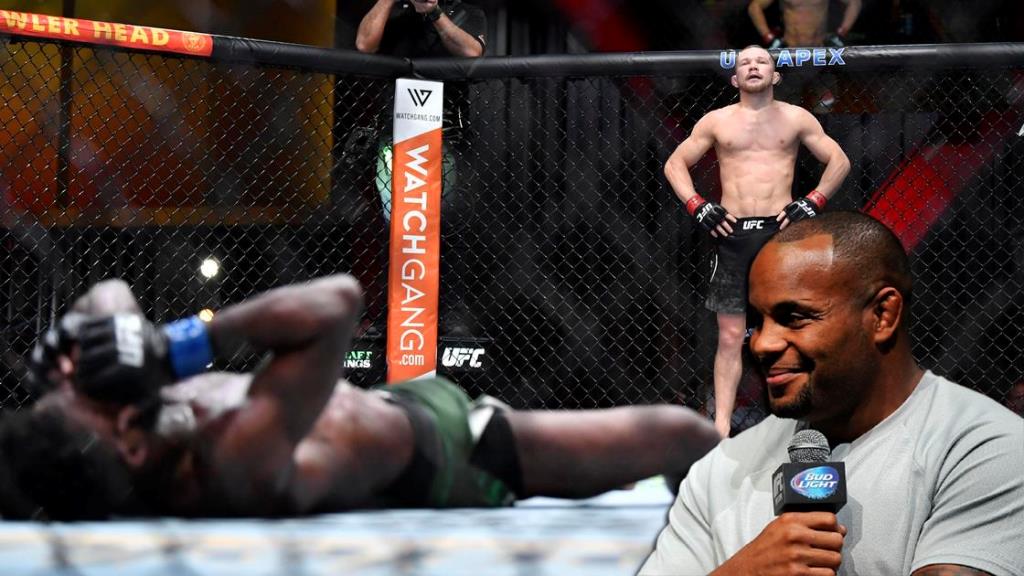 “I started laughing when Sterling said,“ I had neck problems for ten years, and now I decided to have surgery. ”Then I thought,“ Okay, man, I got it. I see what you are doing. “And then he also wrote that Petr Yan merged with the fight in November. I did not understand why he said that. Petr Yan has no reason to be afraid of him.

Of course, this is complete nonsense. Petr Yan is a very tough guy. Frankly, everything was going to the fact that Petr will win this fight, but, unfortunately, everything turned out differently, “- said Daniel Cormier in an interview with Ariel Helwani. 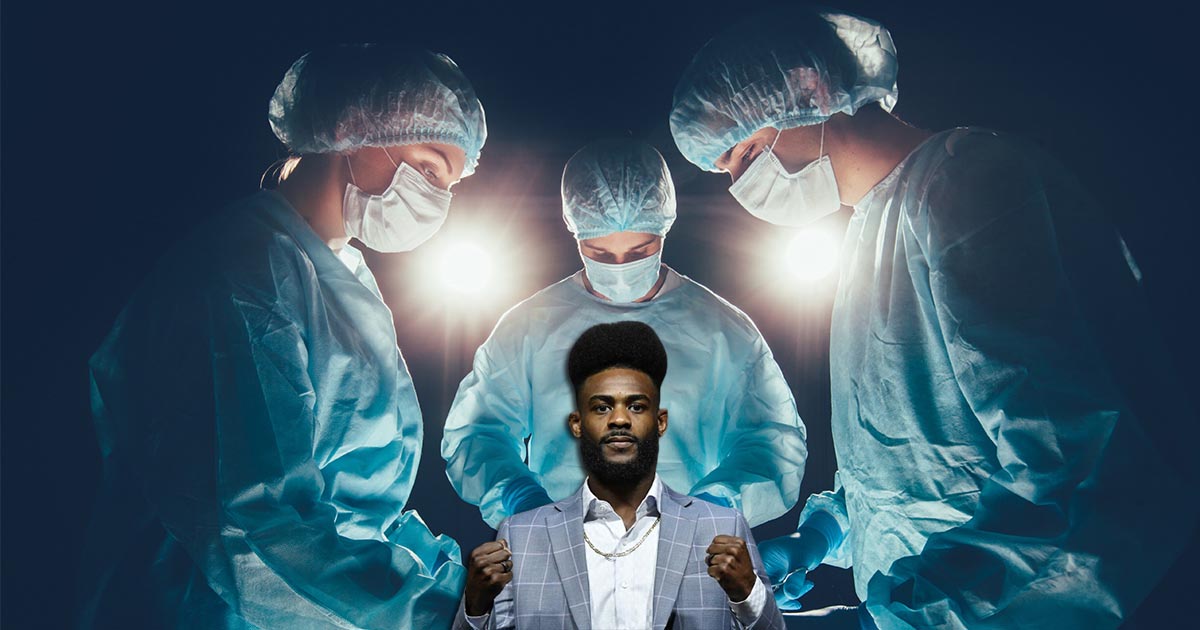 Aljamain Sterling says he is going to undergo surgery 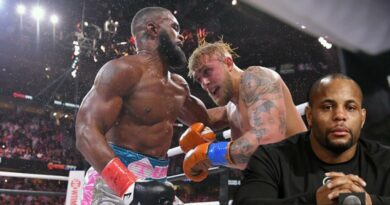 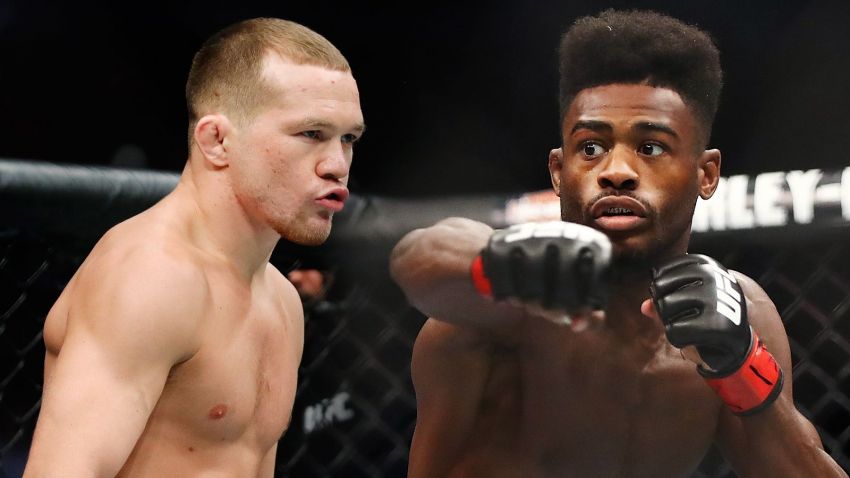