This time, Cormier noted one of the judging accounts of the championship fight between lightweights Charles Oliveira and Michael Chandler, who led UFC 262 in Texas last weekend.

Speaking on the “DC and Helwani” podcast, Cormier scolded judges Chris Lee and Sal D’Amato for scoring the first round 10-8 as he didn’t think Chandler did enough to warrant more than a 10-9 round. Cormier encouraged the judges to think more carefully about their scorecards because they can affect the careers of these mixed martial artists.

“Michael Chandler won that round, but when Charles Oliveira gets you down, takes your back, does good things in the round, how in the world are you scoring that 10-8 as a judge? Because the reality is that judges are so afraid, and they really don’t want to give a 10-7 round, but if that is a 10-8 round, what is worse? What do you have to do to go 10-7?” Daniel Cormier said (h/t MMAjunkie.com).

“When you take the responsibility (as a judge), you have to be very careful. Because they were about to mess up that fight. Had that gone five rounds, you would’ve had Charles Oliveira down two rounds after a very competitive round. You are taking responsibility for people’s livelihoods and their careers. You have to watch carefully and truly understand what you are watching. It’s crazy that they scored it 10-8.” 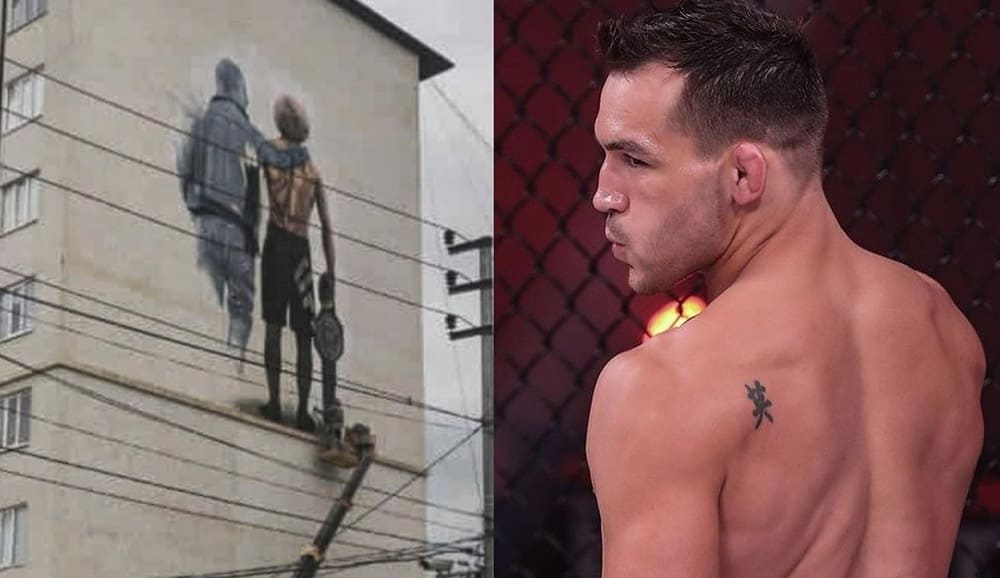 Michael Chandler appreciated the image of Khabib and his father on a building in Derbent. 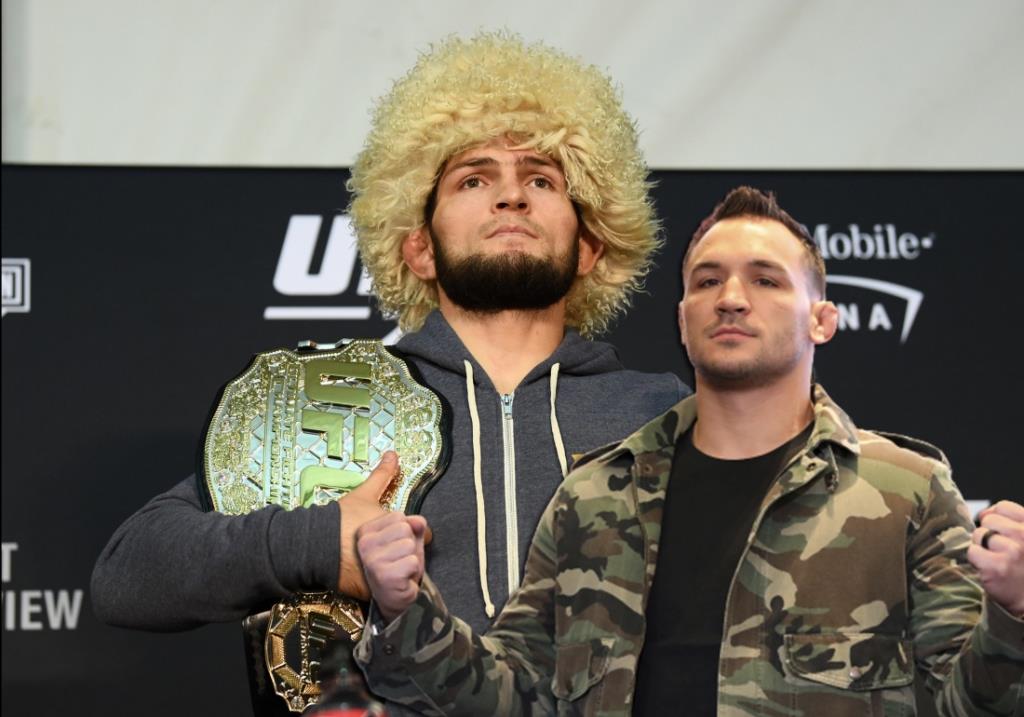 Michael Chandler admitted that he really hoped for a fight with ex-champion Khabib Nurmagomedov. 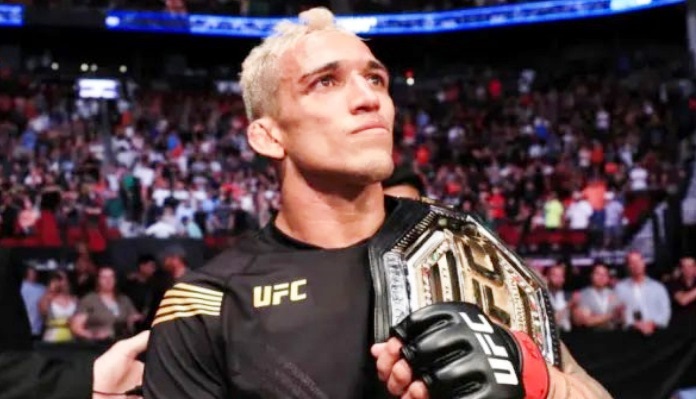 Charles Oliveira saids that he thought about quitting MMA, but glad he didn’t: “Looking back, I see it was all worth it”