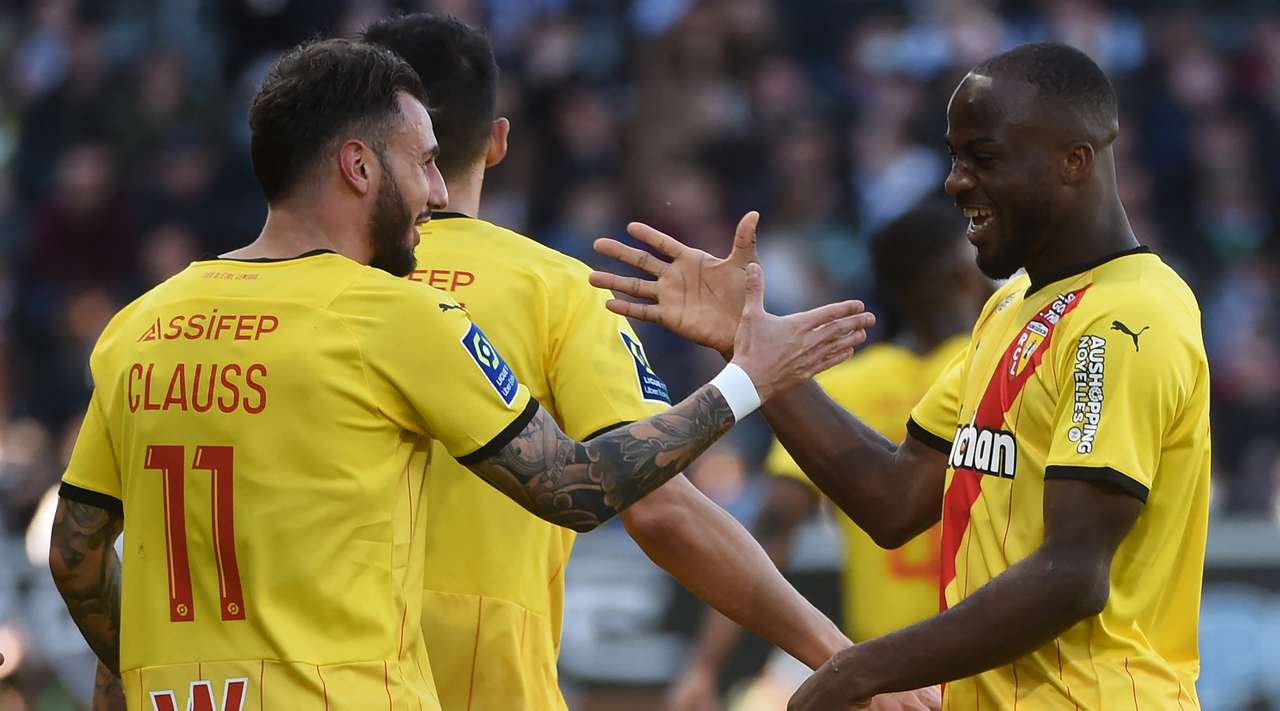 Dazzling conditions at the Raymond Kopa Stadium hampered goalkeeper Danijel Petković, as he conceded twice during the 2-1 loss against RC Lens, with Angers slumping to their fifth consecutive Ligue 1 defeat.

Looking to end a 14-year hiatus from European football, Lens travelled to western France looking to inflict more damage on a stuttering Angers. Despite six places separating the pair in the table, it was in fact the home side that started on top.

Sofiane Boufal flashed a free-kick just past the far post, whilst Angelo Fulgini ought to have done better with a header just in front of goal.

The visitors were not without their bright moments themselves, coming close on a number of occasions throughout the opening half. Gaël Kakuta’s long-range effort took a wicked deflection, but dropped harmlessly onto the roof of the net.

Whereas, Florian Sotoca tried his luck from the edge of the box, but couldn’t find a way beyond Angers goalkeeper Danijel Petković.

Having just about edged the first half, Angers attacked from the off in the second and deservedly took the lead just four minutes after the interval. Taking one touch to steady himself, Angelo Fulgini delicately guided the ball into the top left corner, with Lens shot-stopper Jean-Louis Leca unable to even get close.

However, their joy would be short-lived, as Mohamed-Ali Cho’s attempts to deceive the referee into awarding a penalty, would result in the 18-year-old being sent off.

With the man advantage, Lens began to push forward, but would never have imagined the circumstances surrounding their equaliser.

Unsighted by the sun, goalkeeper Petković fumbled a cross from out wide, only for defender Ismaël Traoré to whack the ball against teammate Batista Mendy and see it loop unceremoniously into the net.

Riding their luck, Lens quickly found themselves ahead in equally fortunate fashion, when Jonathan Clauss’ shot-come-cross evaded Petković’s attention – the goalkeeper once again blinded by the late-afternoon sunshine.

Disappointment for Angers, who boast just one win in the last ten across all competitions.