Briton Darren Till and American Derek Brunson are negotiating a fight. If the parties can reach an agreement, they will split the octagon on August 14th in the main event of the tournament. This was announced by ESPN insider and journalist Brett Okamoto, citing UFC President Dana White.

“Another high profile middleweight fight in the works. Brunson vs. Till, main event, August 14. Not official, still awaiting some medical clearance. But UFC working on finalizing per Dana White.” – wrote Okamoto on Instagram.

Recall that Darren had his last fight on June 25 last year and lost by unanimous decision to the former UFC middleweight champion Australian Robert Whittaker. As for Brunson, on March 20 of this year he met with a promising compatriot Kevin Holland and won by unanimous decision. 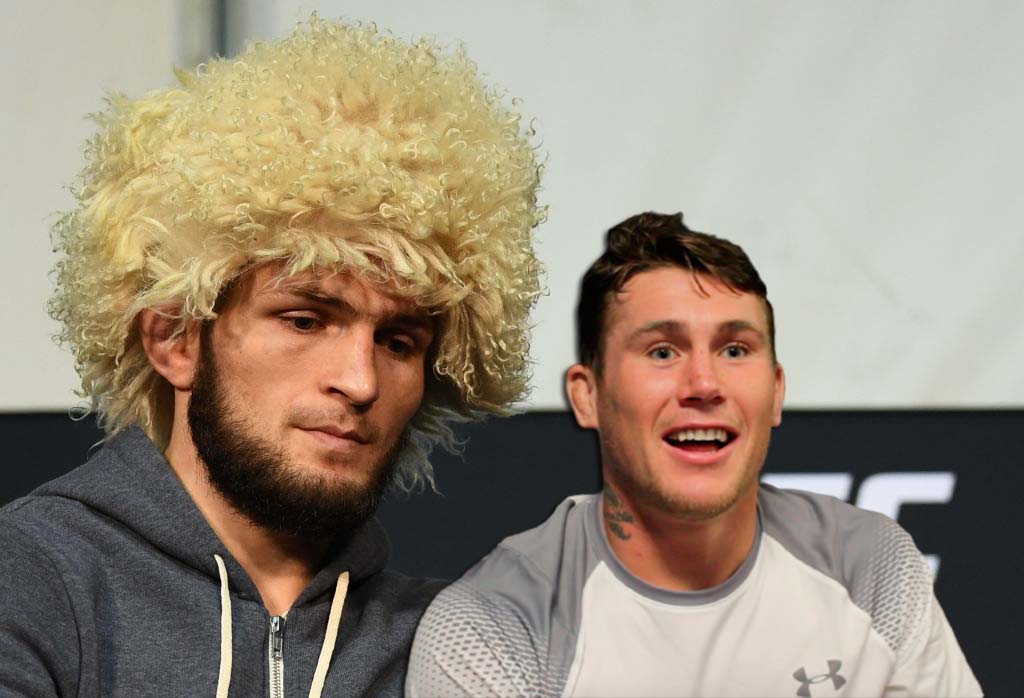 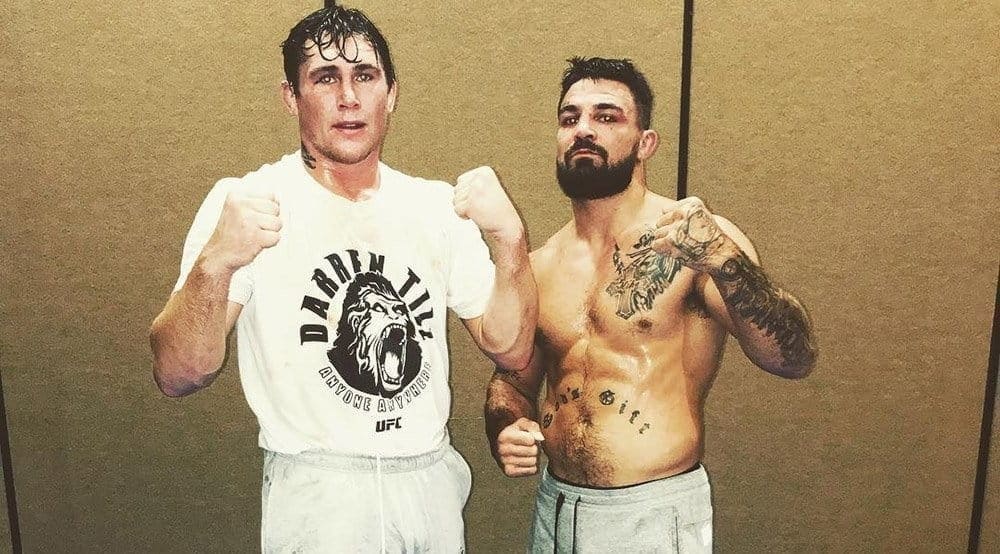