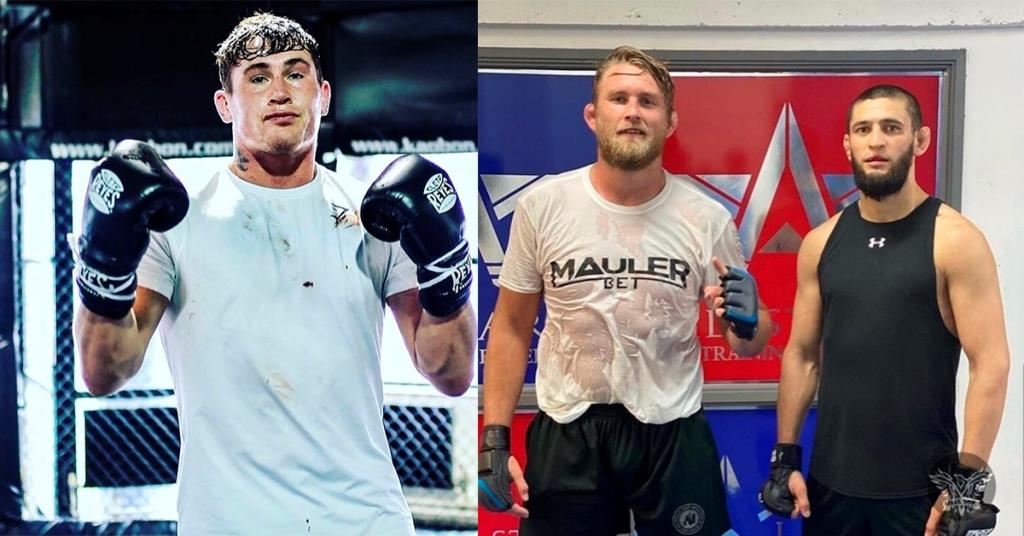 Darren Till told about training with Khamzat Chimaev and Alexander Gustafsson in Sweden.

Darren is very serious about improving his skillset as a fighter. That’s why he’s at the Allstars gym in Stockholm, Sweden to train with the likes of Khamzat Chimaev and Alexander Gustafsson.

The Englishman has been putting in the hard yards alongside ‘Borz’ and Gustafsson at the gym. He is looking to recover fully from a torn-ACL before returning to the octagon.

In a recently shared video by Block Access, Till can be seen working on his grappling with both Gustafsson and Chimaev. After a grueling session, a visibly exhausted Till said he’s there to “get beat up” and to learn more about the fight game:

Chimaev echoed his sentiments, saying he’s happy to be able to train with Till. ‘Borz’ also said that just as Till can learn the intricacies of grappling from him, the Englishman can help him improve his striking. He said:

What’s next for Darren Till and Khamzat Chimaev?

Till is targeting a summer return to the octagon after injuring his ACL in a fight with Derek Brunson last year. While he’d like to fight either Sean Strickland or Jack Hermansson upon his return, Till’s next opponent is yet to be announced.

Khamzat Chimaev, on the other hand, is expected to fight Gilbert Burns at UFC 273 on April 9. Burns and Chimaev have gone back-and-forth on Twitter lately, with ‘Durinho’ promising to end the Russian-born Swedish fighter’s hype train.

If he beats Burns, Chimaev plans to take on the winner of the upcoming fight between Colby Covington and Jorge Masvidal in a potential number one contender’s bout.