Demetrious Johnson is usually regarded as one of the greatest pound-for-pound MMA fighters of all time, so when he speaks, people listen. When asked in a recent interview what he thinks about the Paul brothers and other celebrities getting into combat sports, “Mighty Mouse” says he has no problem with it. In fact, Johnson believes that these YouTubers such as the Paul brothers are training as hard as anyone and he supports what they are doing.

“When you have unlimited money, when you have millions of dollars and you don’t have to do a 9-5 job, you have the best access to the trainers, you have the best access to nutrition, you train for eight weeks for somebody, you are gonna become the product of something. So people think that Jake Paul, Logan Paul, they just got off the couch playing video games, that’s not the f*cking case. These guys are training like full-time athletes. These guys train better than some of the professional athletes that have been in the game for five or 10 years,” Johnson said (h/t MMAjunkie.com).

“I support the YouTubers, the TikTokers and the thing is, at the end of the day it’s about making money. Those guys have such a big following and a lot of the athletes complain how Jake Paul, Logan Paul, those guys are making million-dollar paydays and us athletes have been in this sport for years and will never see a payday like that. The reality is your brand and your likeness or your following is what sells, and I’ve learned that from when I was in a North-America-based promotion and it’s proven to this day.” 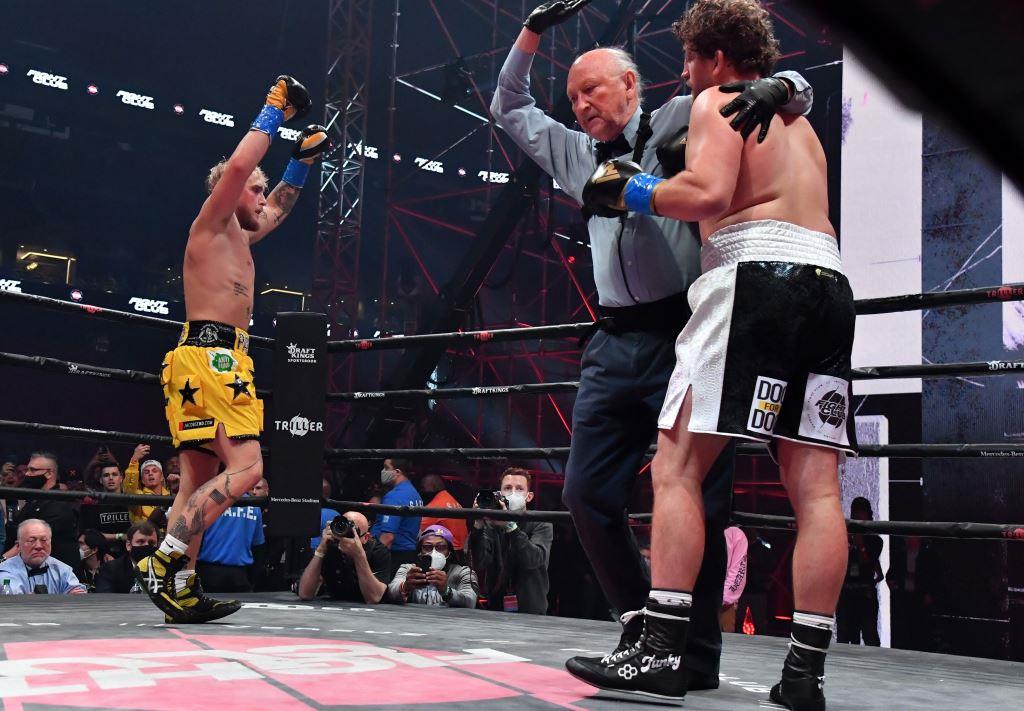 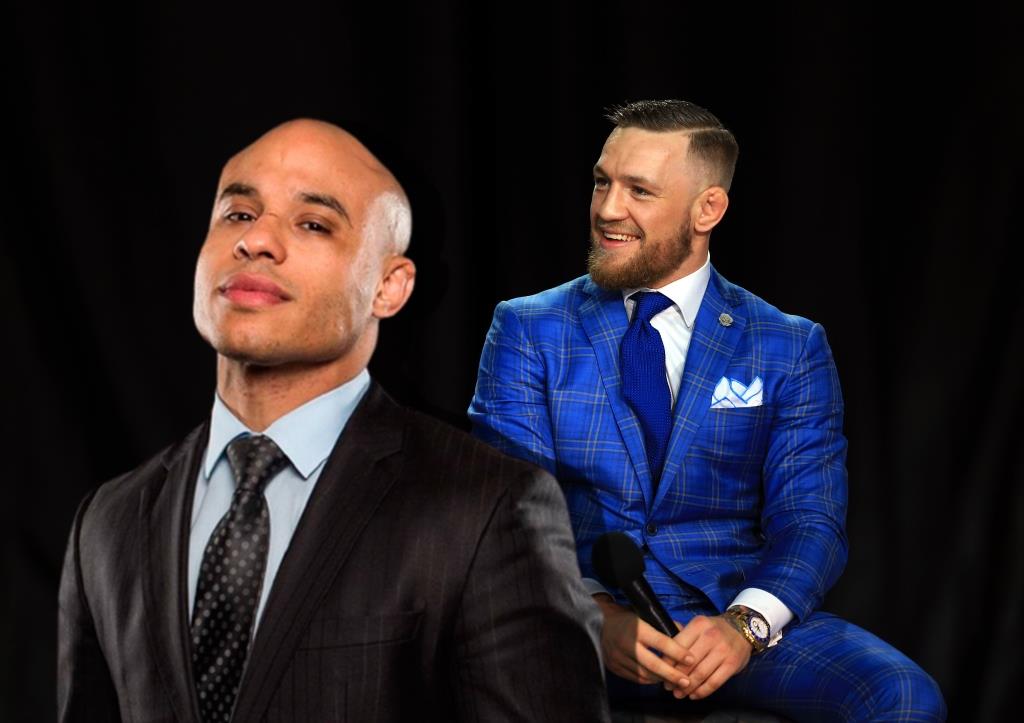 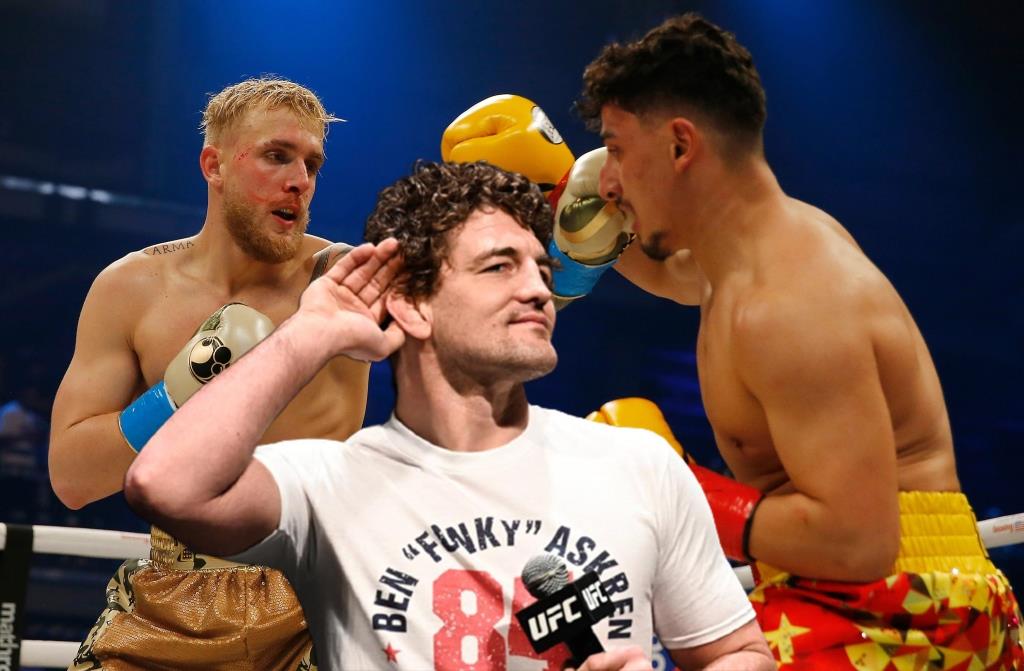