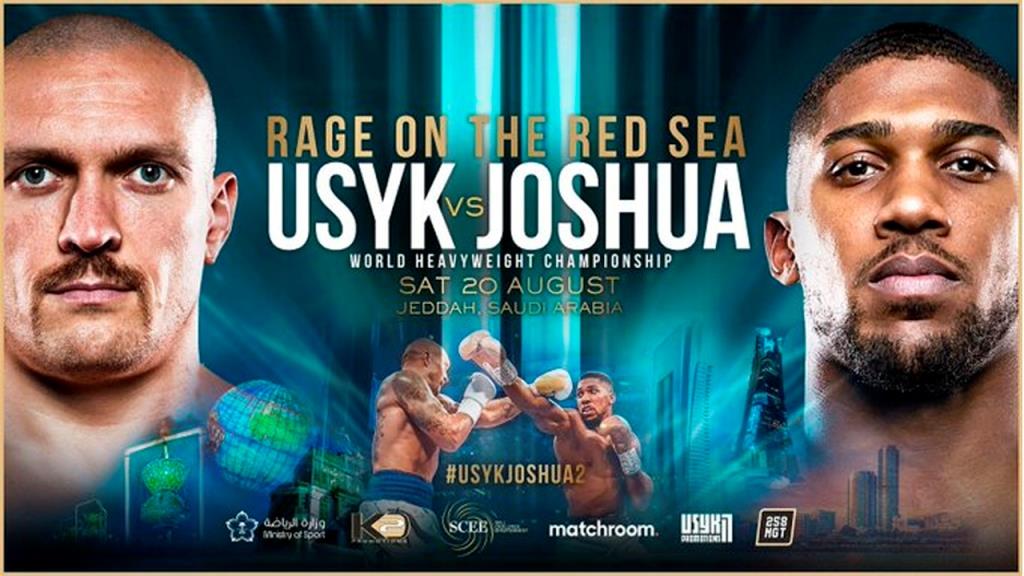 Deontay Wilder has given his thoughts on the upcoming rematch between Oleksandr Usyk and Anthony Joshua this weekend.

It was always expected that the pair would run it back at some point and on Saturday night, that’s exactly what will happen over in Saudi Arabia as Usyk puts the belts on the line in the name of trying to end this Joshua rivalry once and for all.

The heavyweight division continues to thrive in the boxing world and while Tyson Fury may be ‘retired’, many expect him to fight the winner of this bout – with another name, Deontay Wilder, also coming back into the conversation recently.

‘The Bronze Bomber’ is set to return to the ring later this year and during a recent interview, he gave his thoughts on what will go down when Usyk and Joshua run it back.

“I’m going with Oleksandr Usyk. He just looks even more confident, more so than ever now. And you look at Anthony Joshua, he just looks like a different man, he looks more broken.”

Wilder and Joshua have been linked with a fight against one another for a few years now and while it may not have come to fruition as of yet, there are plenty of scenarios in which it could at some point in the future.

For now, though, boxing fans are ready to sit back and watch as Usyk and Joshua go to war in one of the most highly-anticipated heavyweight rematches of all-time. 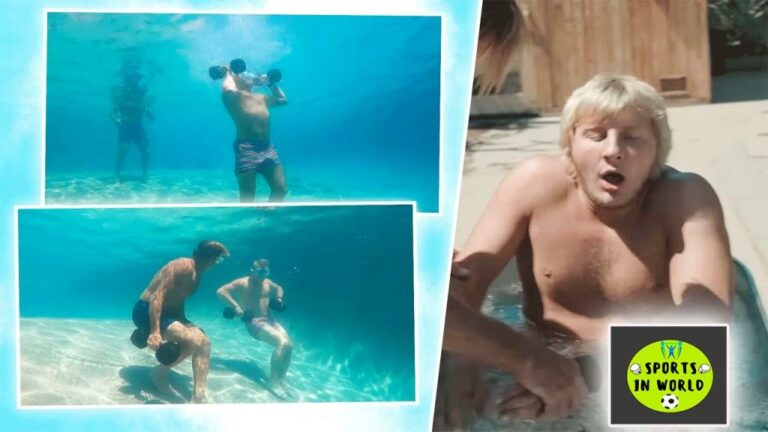 UFC lightweight prospect Paddy Pimblett teamed up with surfing legend and fitness instructor Laird Hamilton for a grueling underwater workout regime. Pimblett underwent the XPT training program designed by American big-wave surfer and pioneer of action water sports, Laird Hamilton. Paddy Pimblett is amongst the new wave of fighters from the United Kingdom that are… 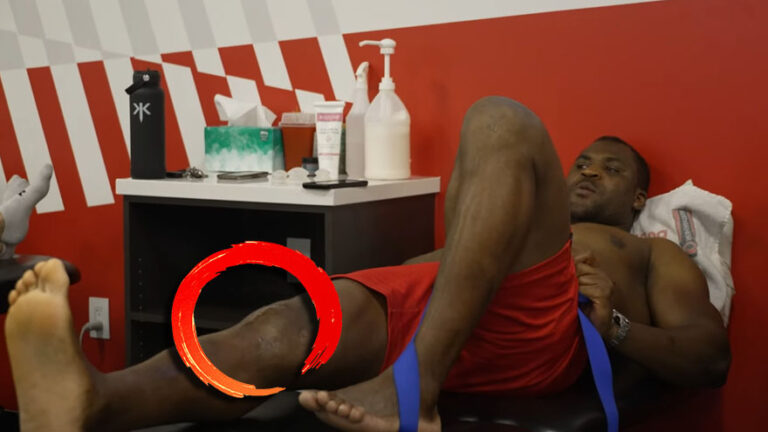 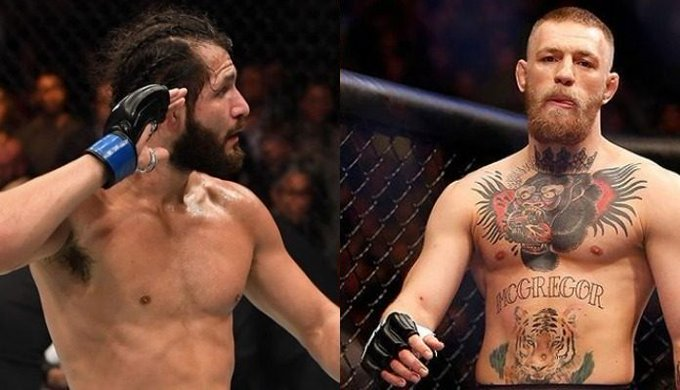 Former UFC champion in two weight categories Conor McGregor responded to the challenge of former welterweight title contender Jorge Masvidal and his harsh comments about the Irishman. Conor McGregor has fired back at Jorge Masvidal after ‘Gamebred’ called him a steroid-using “little boy” in a recent interview. The former UFC featherweight and lightweight champion tweeted… 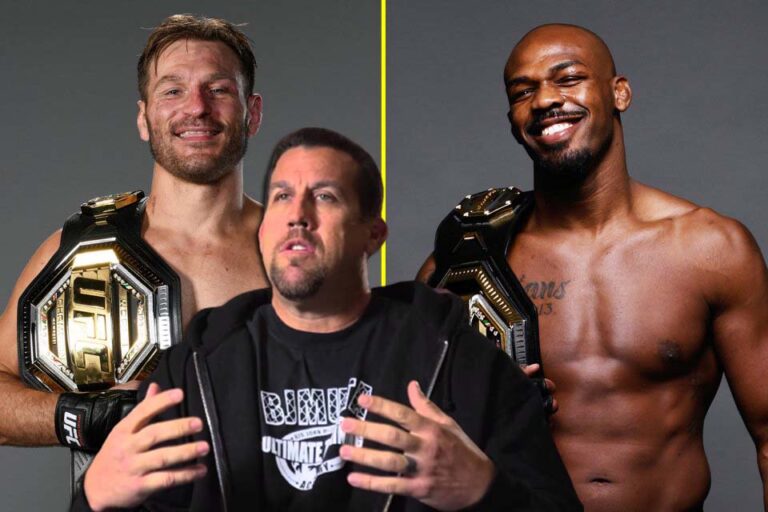 John McCarthy believes Stipe Miocic deserves a shot at the UFC heavyweight title more than Jon Jones. Right now, the UFC heavyweight championship is held by Francis Ngannou. The title will be defended at UFC 270 when ‘The Predator’ goes up against former teammate and top contender Ciryl Gane. Outside of that, however, Stipe Miocic… 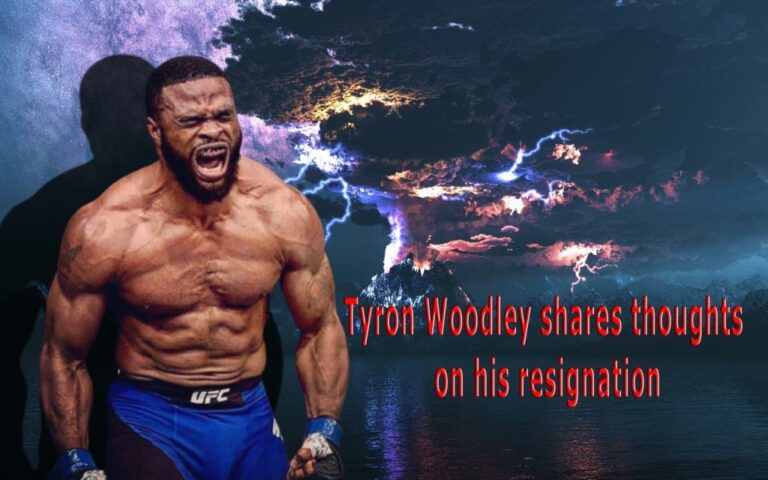 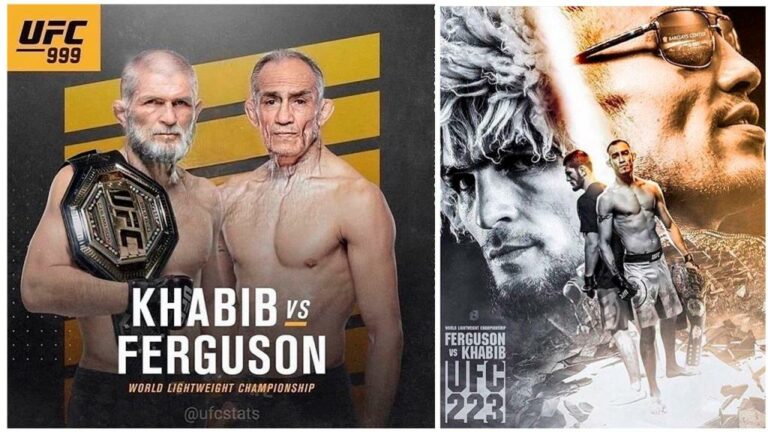