According to the publication MMAjunkie, former UFC title contender Diego Sanchez has completed cooperation with the league. The promotion parted ways with the 39-year-old fighter, who fought under its auspices for 16 years, having spent 32 fights during this time.

MMA Junkie it became known that Diego Sanchez was officially fired from the UFC on Friday, April 30. At the same time, on the eve of the winner of the show The Ultimate Fighter 1 said on social networks that “finally released” and noted in his publication the leading world leagues-Bellator, ONE Championship and BKFC.

It should be noted that Diego Sanchez was supposed to fight with Donald Cerrone in the main fight of the UFC on ESPN 24 tournament, which will take place on May 8, but the day before it was announced that he withdrew from the fight.

Sanchez’s last fight in the UFC was last September at UFC 253, losing by unanimous decision to Jake Matthews. It was expected that the fight with Cerrone would be his farewell in the strongest MMA league in the world.

Diego Sanchez’s run in the UFC is over now. But he certainly left his mark. His split decision win over Clay Guida in June 2009 is part of the UFC Fight Wing Hall of Fame, he has the third most fight time in UFC history (6:37:07), is one of eight fighters to enter Octagon 30 or more times, and is in the top 10 by the number of victories in the history of the company. 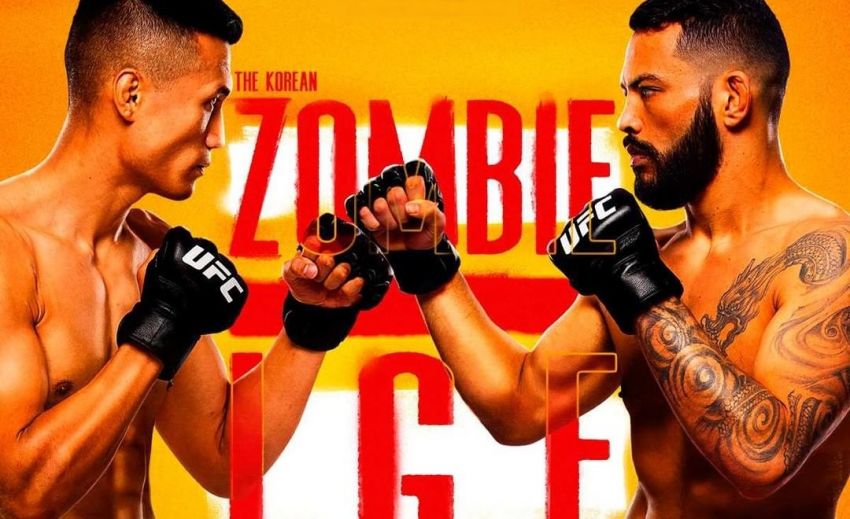 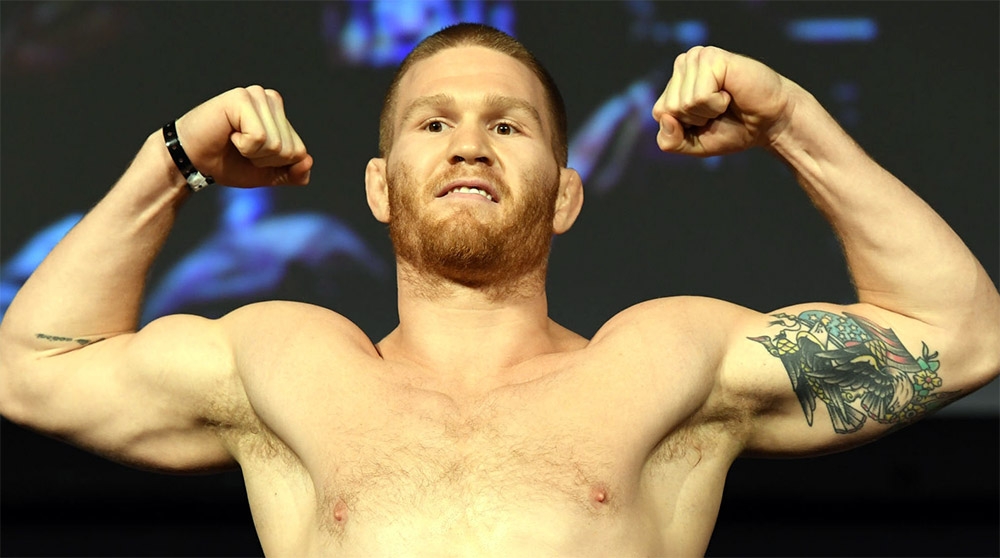 UFC fighter retires due to coronavirus 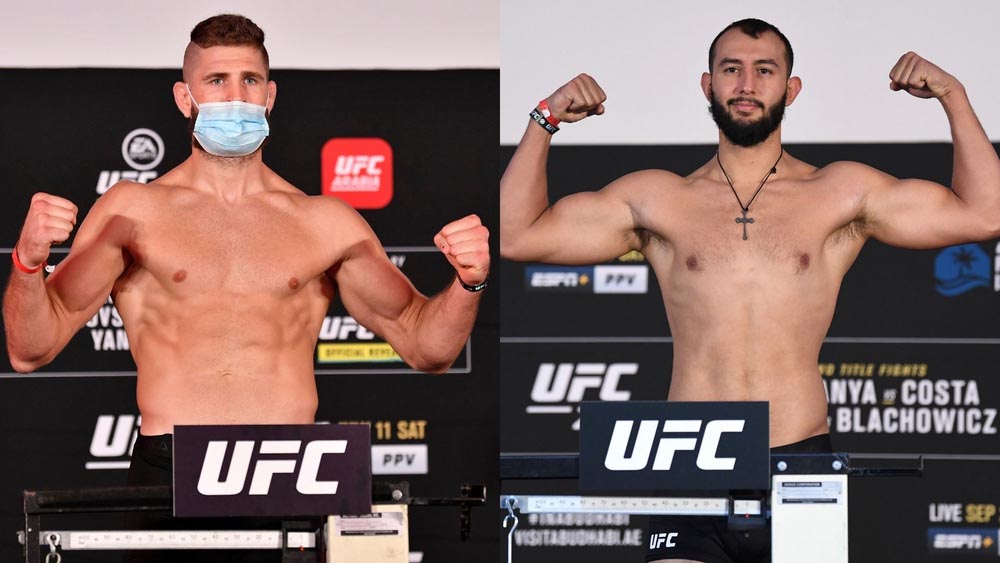