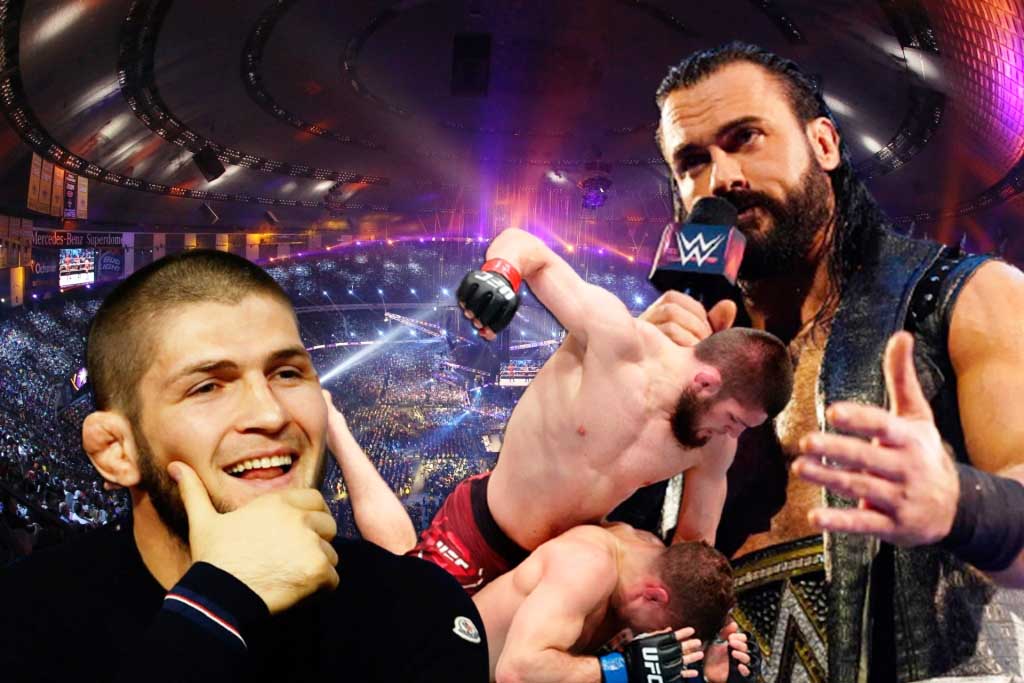 Nurmagomedov officially announced last week that he is leaving MMA and the UFC. Unsurprisingly, “The Eagle” decided to leave, given that he first mentioned the possibility of retirement after beating Justin Gaethje at UFC 254 last October. But after spending the past six months pondering his future in sports, Nurmagomedov eventually made the decision to hang up his gloves. He cited the fact that he wanted to spend more time with his mother as one of the reasons he left.

Although Nurmagomedov is done with the UFC, he is only 32 years old and at the peak of his sports career. Money isn’t an issue for Nurmagomedov, but if he still has the itch to compete, then WWE is an option for him. Speaking to TMZ Sports, McIntyre – one of the biggest WWE stars – said that he believes Nurmagomedov will be a natural MMA player, and he believes working with promoter Paul Heyman will help him as well.

“He’s so talented that I reckon he could make some noise. And if he can’t make the noise himself, we’ve got Paul Heyman. We’ve got a few talented people that can carry the load when it comes to talking. I know MVP has done a heck of a job for (Bobby) Lashley. Maybe that’s another name to throw in the hat. But yeah, he’s such an amazing performer in the UFC. If he can’t quite figure out that part, we’ll make it work. That’s what we’re all about. Hands with the positives and hiding the negatives. I think the fans would be very excited to see him,” McIntyre said of Khabib Nurmagomedov.

McIntyre also said that he believes rival Conor McGregor can help lure him into the WWE ring.

“I see McGregor opposed to him as well, trying to talk some trash to lure him back into the match. McGregor gets it, but Khabib’s so talented. He would figure it out and be a huge star for us, too.” 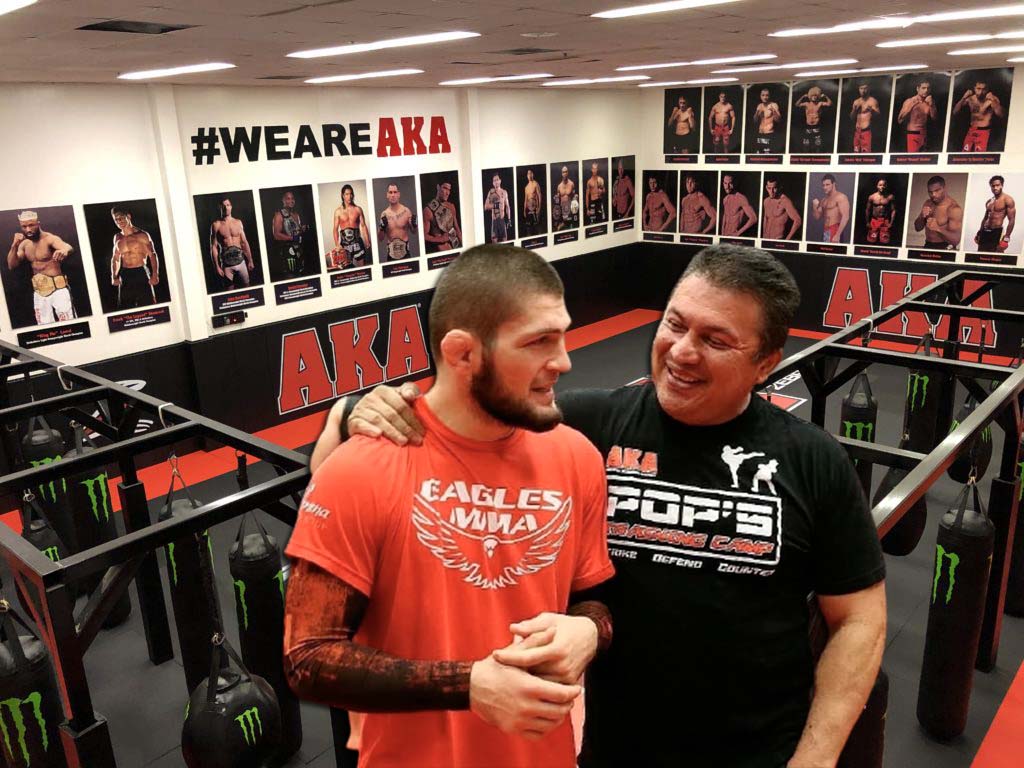 MMA news: Javier Mendes explained why Khabib Nurmagomedov continues sparring with teammates after the end of his career 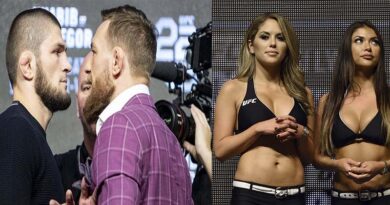 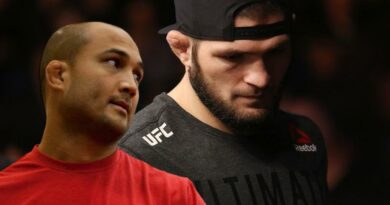 UFC news: BJ Penn is sure that Khabib Nurmagomedov ended his career too early