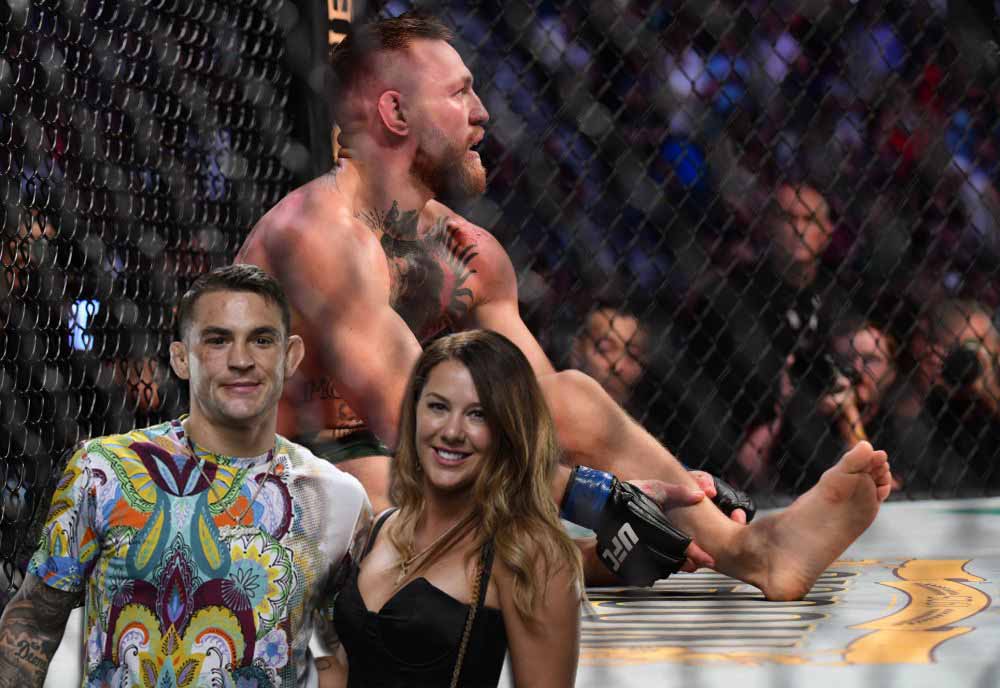 Dustin Porrier ridiculed McGregor’s attempt to prove with the help of photos that he injured his leg before their fight at UFC 264.

Speaking to Teddy Atlas, ‘The Diamond’ claimed that McGregor may have had a list of excuses already in place in case he lost the fight.

“Well you know, in your phone you can save…like a file with pictures, he [Conor McGregor] might have had a file with a bunch of ankle wrapped-up pictures that said ‘Plan B’.” Dustin Poirier said.
The Louisiana native went on to explain how he knew ‘The Notorious’ was hurt when ‘The Diamond’ checked a leg kick from the Irishman early in the first round.

“At the beginning there was one [leg kick] where I barely turned my knee out… It’s looking like the kick’s landing on me, but it’s bone on bone and it’s getting him worse than it is me and there was one in the beginning he threw that might have been the ankle or the foot that hit and i just knew that it hurt him. I’ve been kicked enough and I’ve kicked people enough years and enough times that I know…that hurt you.”

The trilogy fight between Dustin Porrier and McGregor was one of the biggest events of the year. But the fight ended on an anti-climatic note when McGregor broke his left leg in the closing seconds of the opening round. Poirier was declared the winner by TKO.

Dustin Poirier is open to a fourth fight with Conor McGregor

“We are going to fight again whether it’s in the octagon or on the sidewalk,” said Dustin Poirier.

The Irishman will be out of action for the rest of 2021 to recover from the horrific injury he suffered at UFC 264. 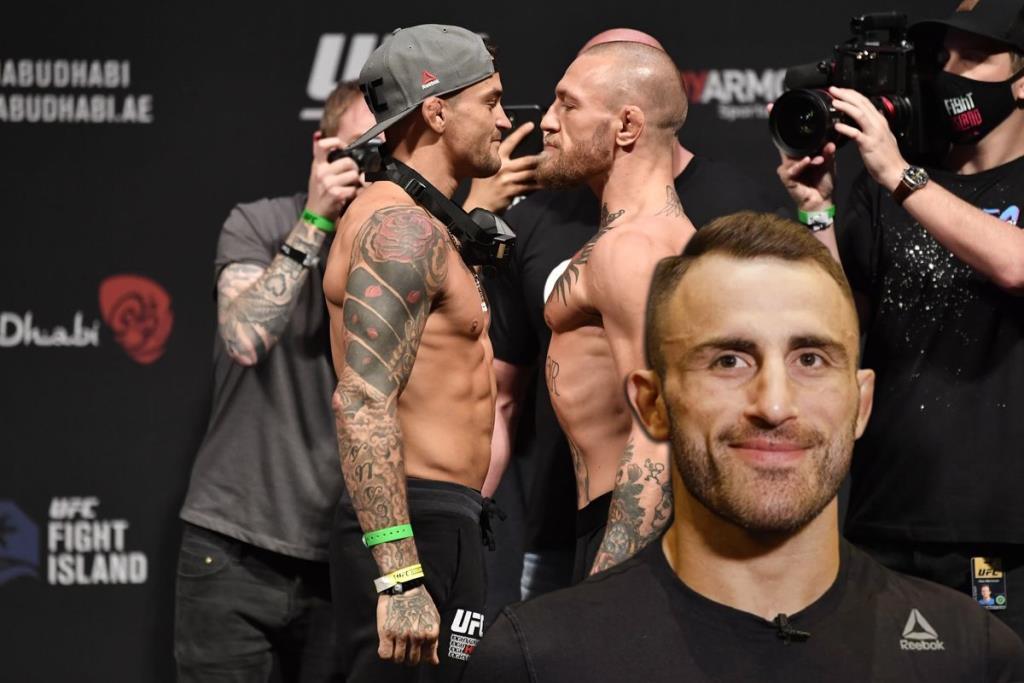 Alexander Volkanovski still sees Conor McGregor as the favorite in the upcoming confrontation against Dustin Poirier. 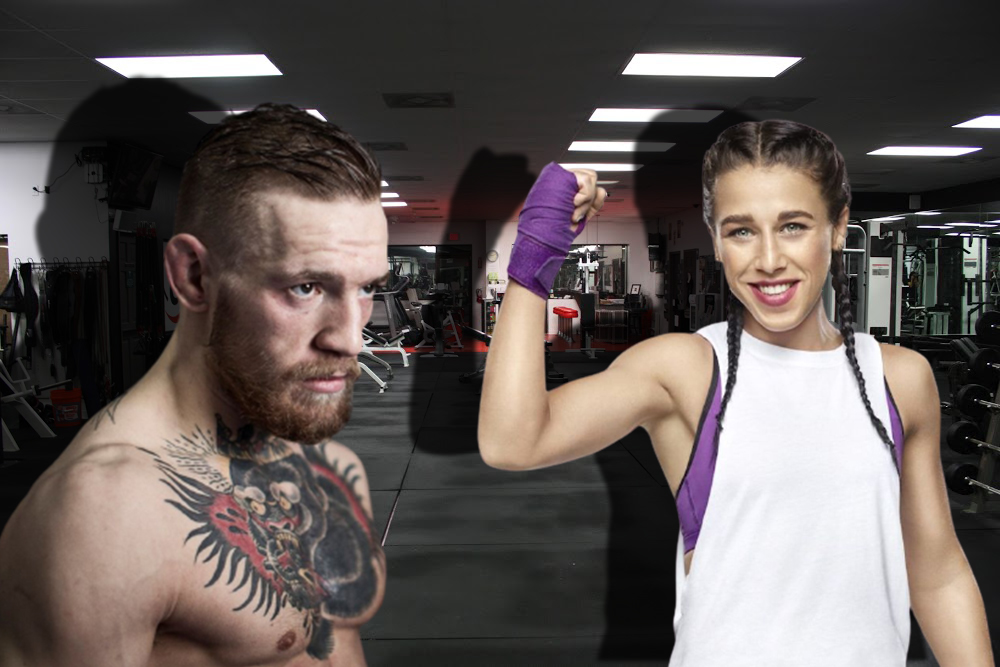 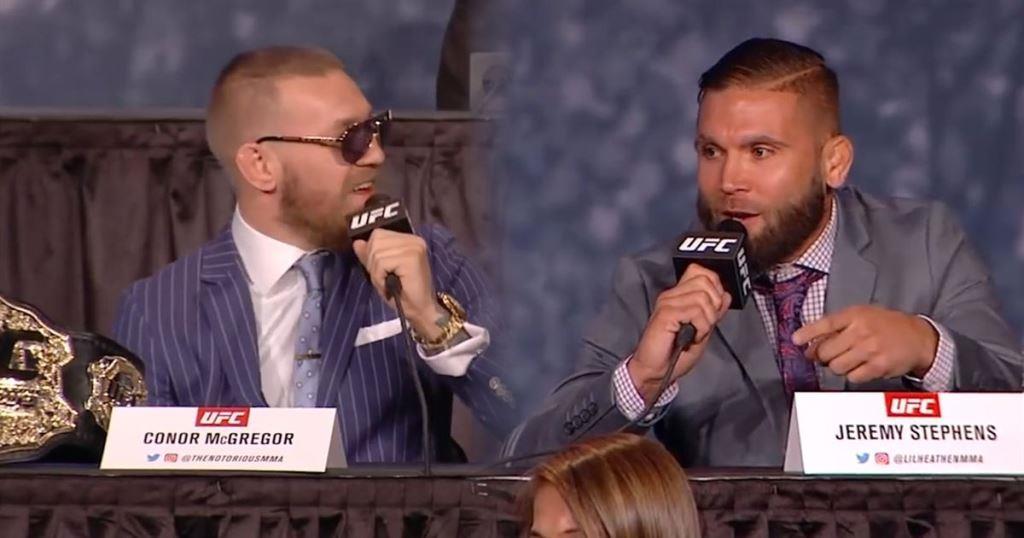