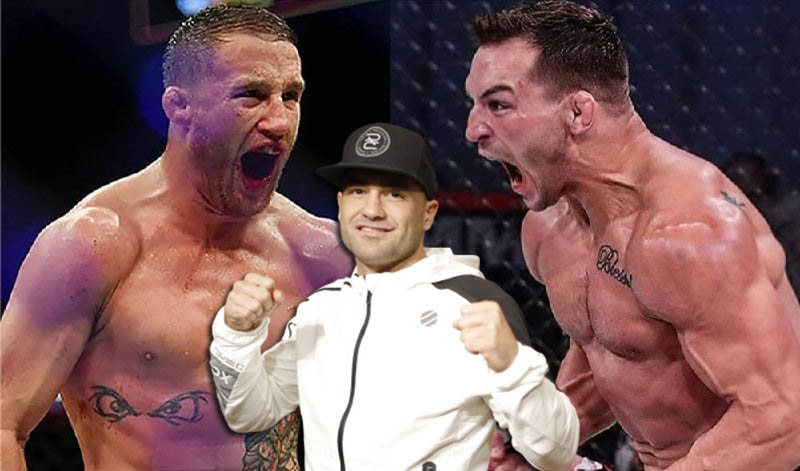 In a recent interview, UFC President Dana White said that he was interested in the fight between Americans Justin Gaethje and Michael Chandler, and he would be ready to start organizing it. Former UFC and Bellator champion Eddie Alvarez thinks Gaethje is a bad option for Chandler.

“I think Gaethje is a terrible match-up for him,” Alvarez said of Chandler to The Sun. “And I think he should probably stay away from Gaethje. That’s not a good match-up for him. But we’ll see, man. It’s really up to him and his desire. We’ll only know on fight night. ”

Eddie Alvarez and Michael Chandler first fought in November 2011 in what wound up being one of the greatest fights of all time. Additionally, for the young undefeated challenger in Chandler, it was the night that he earned his first world title by submitting “The Underground King” with a fourth-round rear-naked choke.

The lightweight standouts would meet again two years later at Bellator 106. Alvarez avenged his defeat via a split decision and made his way out of the promotion as the titleholder.

A fight removed from dropping the UFC title in 2016 and Alvarez took on the former World Series of Fighting champion in Gaethje. The end result saw a fight of the year contender that culminated with Alvarez getting his hand raised via third-round knockout via knee.

The loss was Gaethje’s first of his career as he dropped his second in a row to Dustin Poirier afterward. Since then he’s been nearly perfect with four TKOs and one loss to the former lightweight champion Khabib Nurmagomedov. 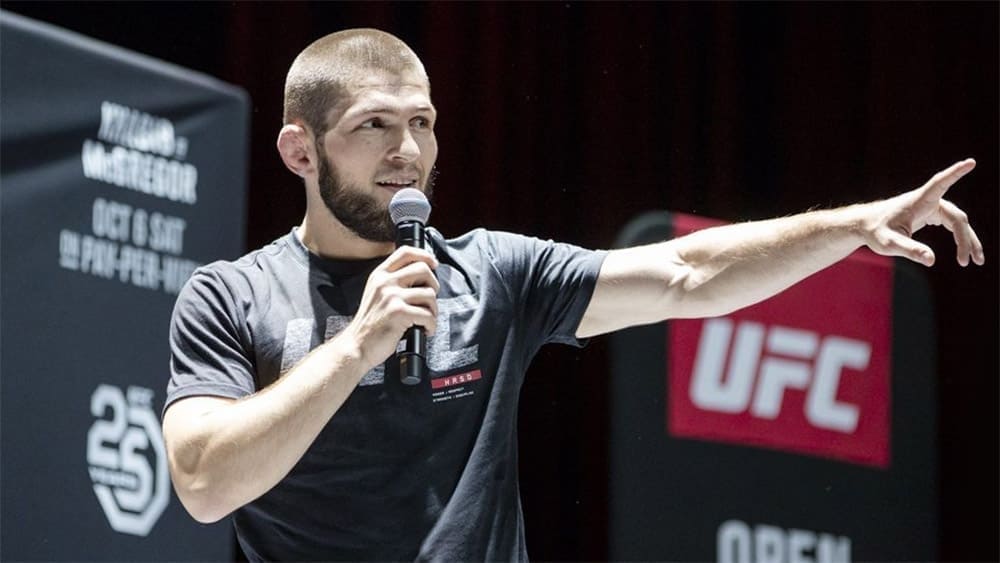 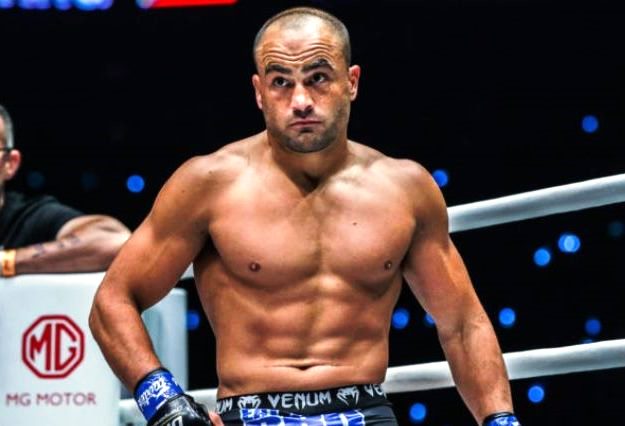 Eddie Alvarez disqualified from Luri Lapicus on ONE on TNT. Video 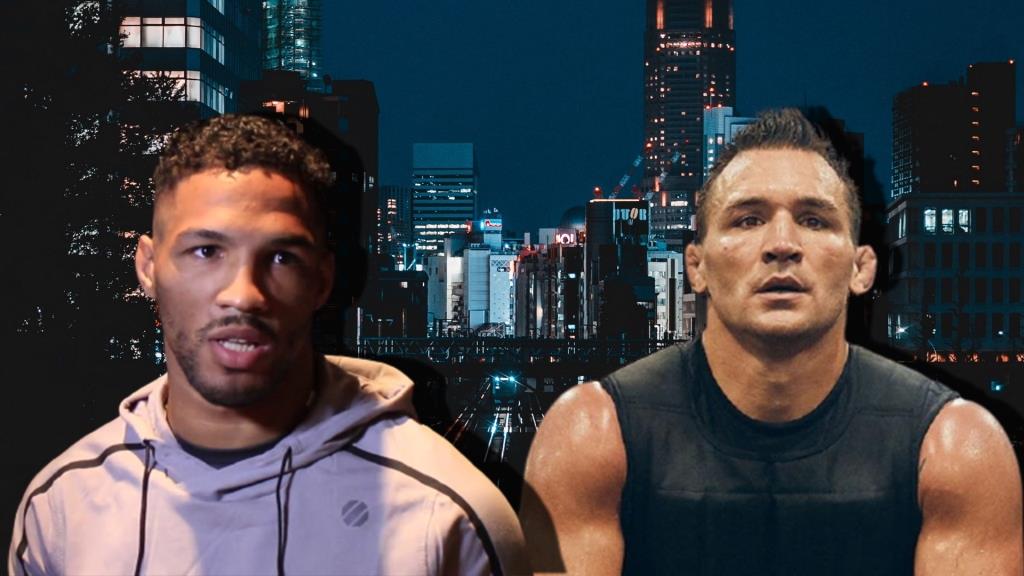 Kevin Lee has a clue why the UFC signed Michael Chandler