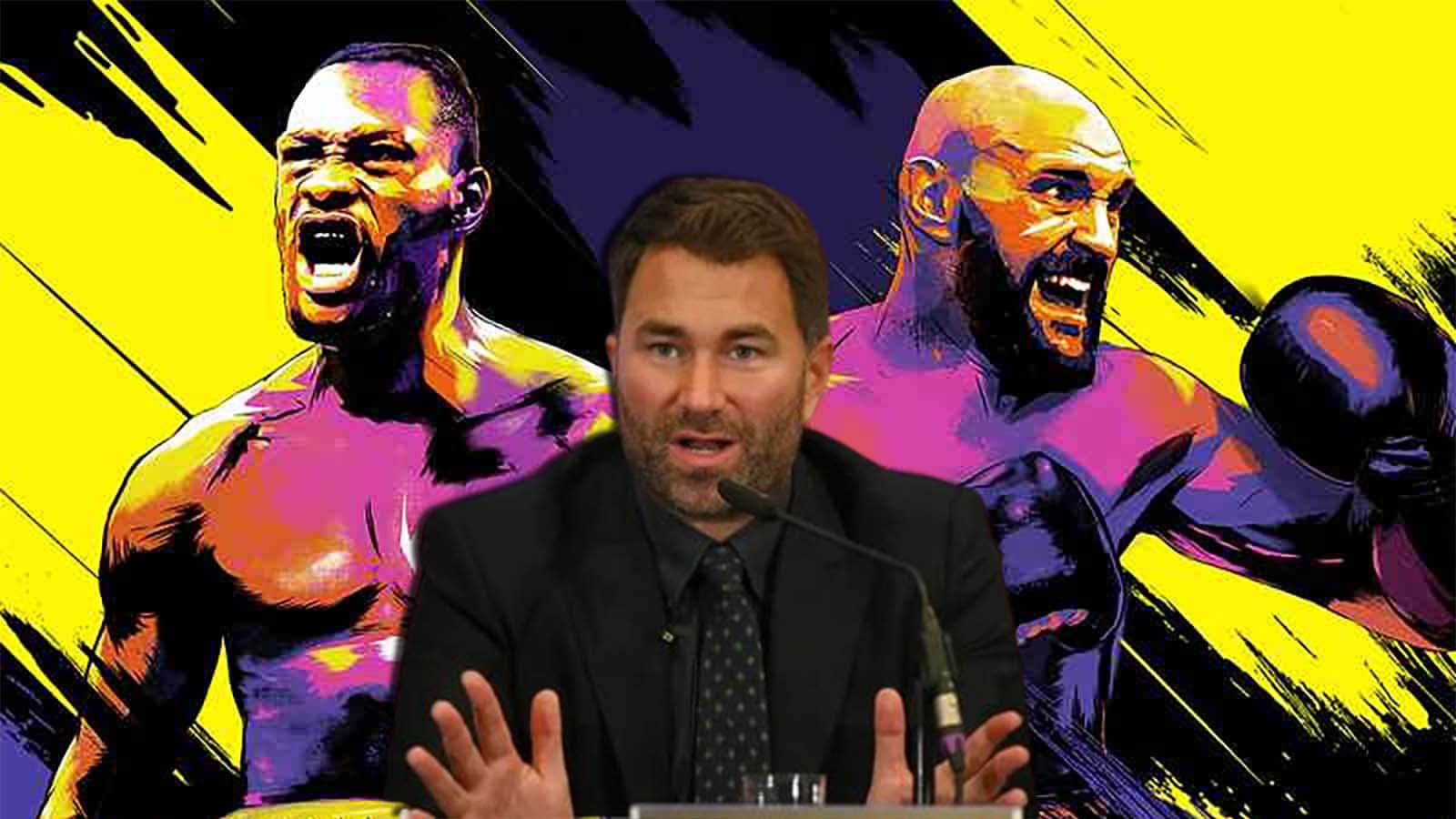 Matchroom Boxing promoter Eddie Hearn is uncertain whether Deontay Wilder and Tyson Fury will be fighting next month in their scheduled trilogy on July 24th.

From the jump, Fury, 32, has shown no desire to enter the ring with former WBC heavyweight champion.

Call it fear or maybe intuition on Fury’s part, but he hasn’t shown the desire to want to meet up with Wilder again after beating him by knockout in the seventh round in February 2020.

It takes a lot of courage for a fighter like Fury to fight Wilder, knowing that he will be attempting to use his head as a tee-ball to send it to Jupiter or Saturn.

You got to believe Wilder will be looking to land his right hand with lethal force in the third fight with Fury to avenge the wrongs from last time.

“What baffles me more: do you think that fight happens on July 24?” said Eddie Hearn to the DAZN Boxing Show about whether the Fury vs. Wilder fight will happen.

Wilder thinks he got cheated by Fury and who are we to argue that he’s wrong.

We certainly saw Fury hitting him in the back of the head over and over again while the referee stood there with his hands in his pockets, doing nothing.

That was probably one of the worst referee performances in a long, long time with the way he stood back while Fury clubbed Wilder with rabbit shots without disqualifying him.

“I don’t see how you can tamper with your gloves or your wraps from the moment they’re wrapped up in the dressing room to the ring,” Eddie Hearn said of Fury.

“I don’t see how sliding your hand down the glove is going to give you an edge when you punch somebody. I think you would break your hand if your hands are not properly in your glove. Knowing Bob Bennett, I’d say it’s impossible to tamper with gloves.”

The problem is, we don’t know what happened with Fury’s gloves on the night.

With all of his experience, you would think that Wilder would know what a glove is supposed to look like for one of his opponents. Wilder obviously is wondering why Fury’s glove looks so loose, and it’s one of those questions for the ages. I don’t think we’ll ever know.

We know Wilder will be swinging for the fences on July 24th if Fury doesn’t back out with an injury or decide at the last second that he does, after all, want to pay him a step aside to make him go away. 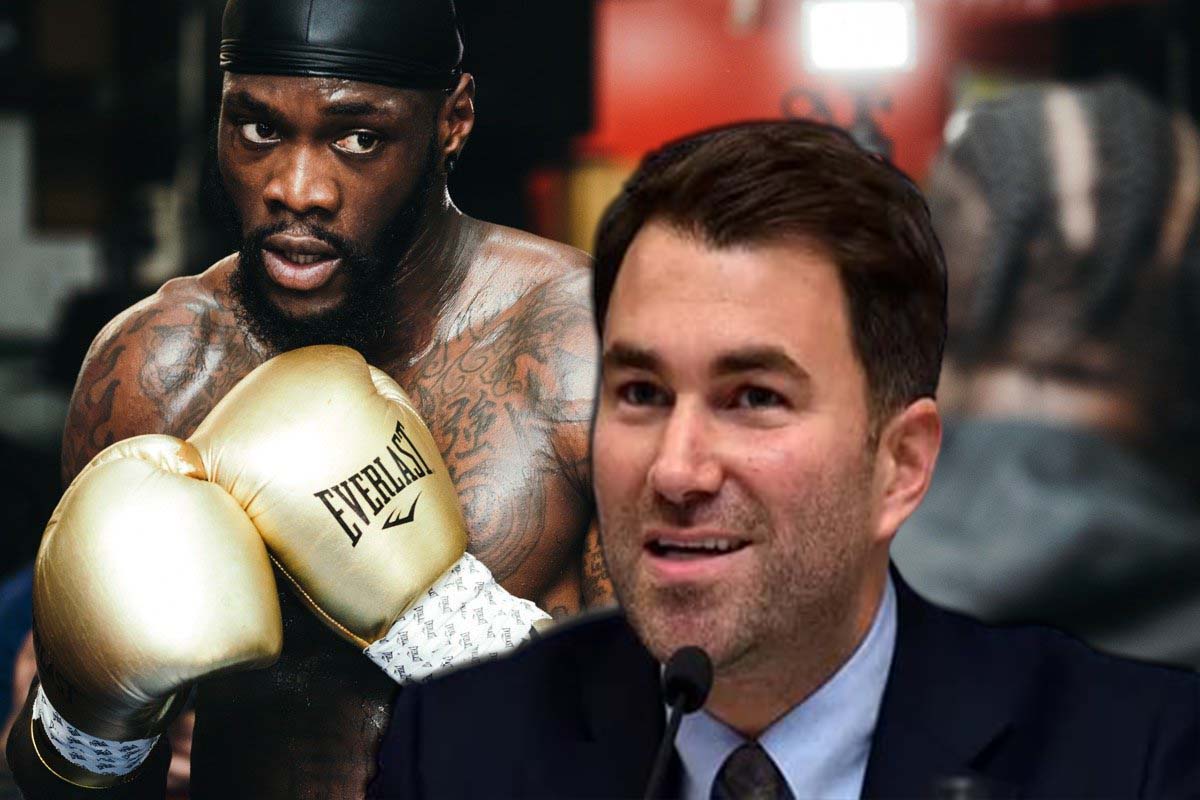 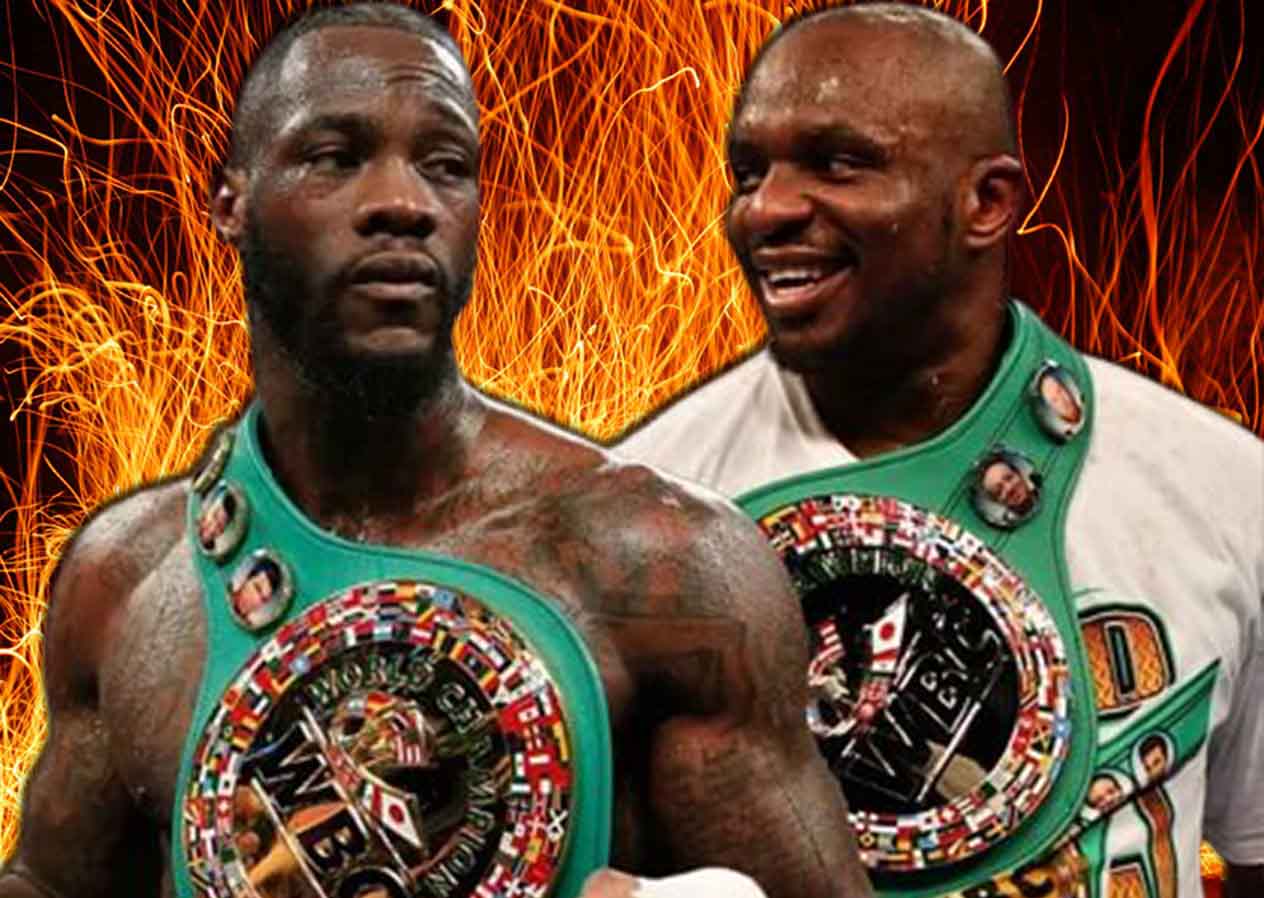 Dillian White to Deontay Wilder: “When you see me, don’t be a b*tch like you were last time in Las Vegas” 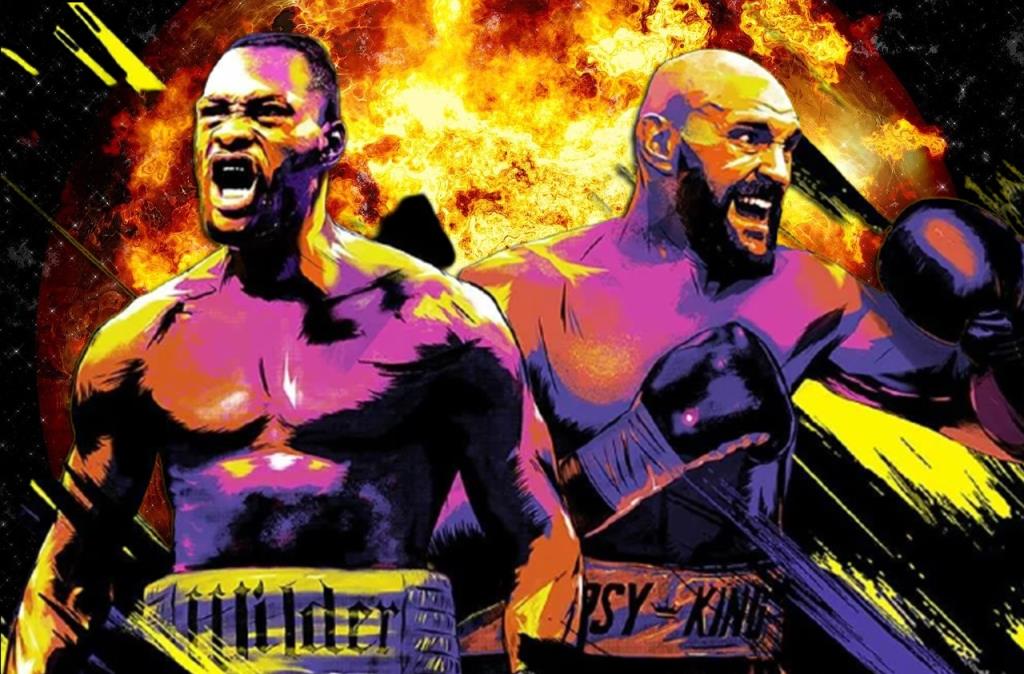