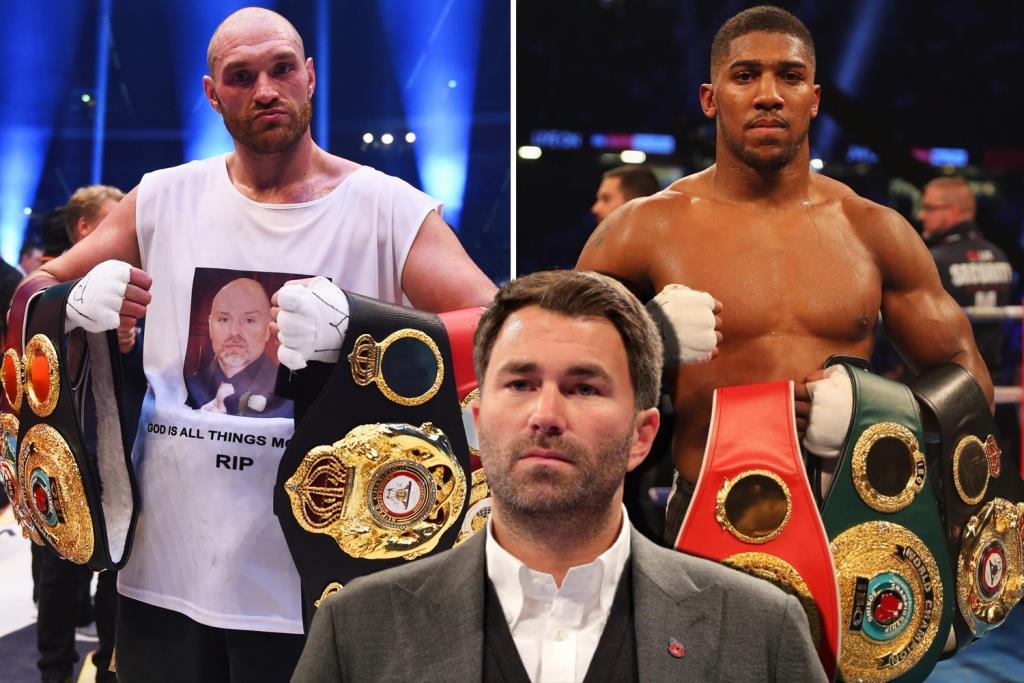 The head of the Matchroom Boxing promotion company Eddie Hearn spoke about the organization of the fight between his ward WBA, WBO and IBF heavyweight champion Anthony Joshua and Tyson Fury, who owns the WBC title in the same weight category.

According to Eddie Hearn, the contract for the fight will be ready for signing within four weeks and a lot of countries have announced their desire to host the fight.

“We have a proposal from about half a dozen countries that are ready to accept this battle, and at least three or four have shown interest. We spoke with representatives from Australia, Singapore, Saudi Arabia, Qatar, as well as from Eastern Europe and America. The Middle East is behaving aggressively on this issue, and I think they are the leaders, but I can say that we have received many proposals from countries that we did not even think about.

I am constantly asked about how the negotiations are going and when will we sign the contract? I think we can sort it all out within four weeks, ” – Hearn said.