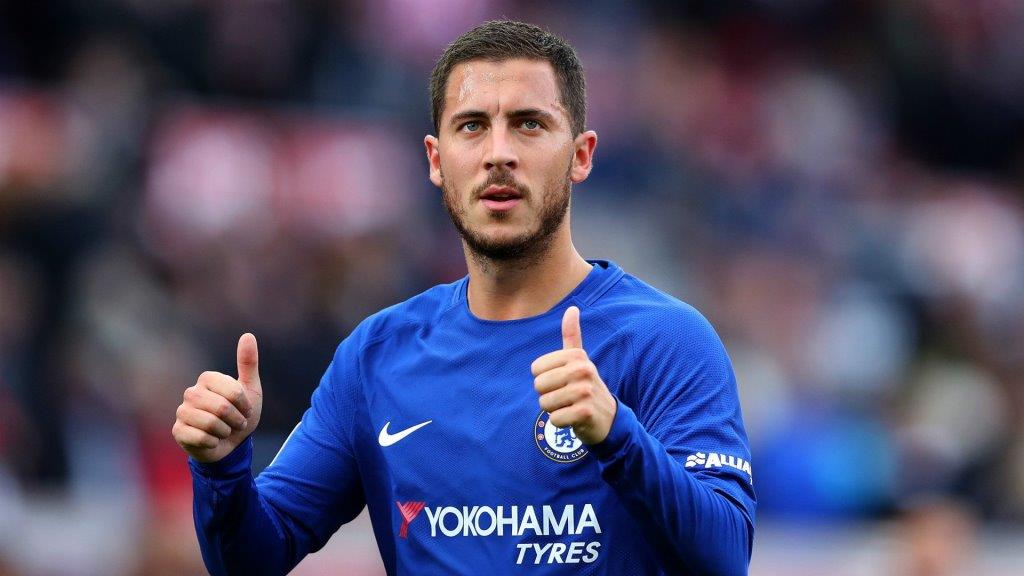 Defensa Central claims that Eden Hazard is included in the shortlist of desired transfers from London Chelsea, from where the player, we recall, moved to the Santiago Bernabeu in the summer of 2019.

The source reports that the “aristocrats” expect to return the Belgian to their ranks at a significant discount. They are ready to pay 40-50 million euros for it, although Azar cost Real Madrid 100 million euros. To deal with the issue of the retransfer of Azar, who is being treated more than playing in the current season, in the Chelsea camp, although in the next summer transfer window.