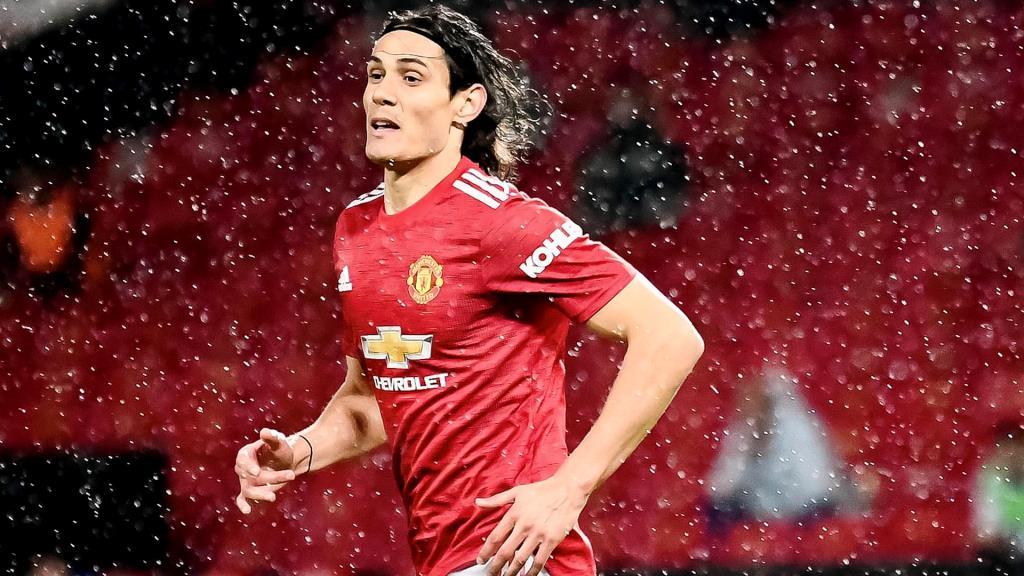 Manchester United striker Edinson Cavani does not want to leave the club this coming summer. The football player is happy with everything in England.

According to The Telegraph journalist Mike McGrath, there are four months left before Cavani’s contract with Manchester United will expire, and he can negotiate with other clubs.

However, the Uruguayan himself intends to extend the agreement for one year, especially since such a function is spelled out in his contract.

Recall that Cavani moved to Manchester United in October 2020 as a free agent. In the current season, he has 22 matches in all tournaments in which he hit the opponents’ goal seven times.

Earlier, United head coach Ole-Gunnar Solskjaer said that Cavani is the forward the club has been looking for lately.

“His movement is impressive, every player should learn from him.

I sometimes scold him when he moves to the flank and serves from there, because he is the one who wants to be seen in the penalty area. From time to time I have to ask him to run less.

Cavani is the striker Manchester United has been looking for for so long. He complements Rashford, Martial and Greenwood perfectly, “Solskjaer is quoted by yahoo! Sport.