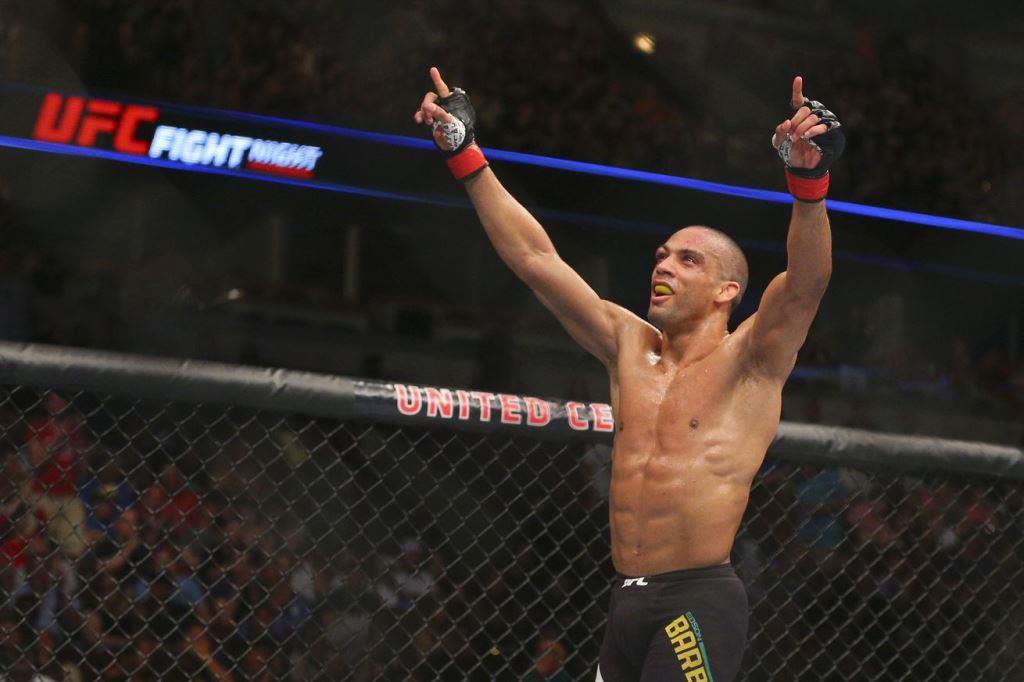 Edson Barbosa‘s team has confirmed that the Brazilian has struck a new deal with the planet’s leading UFC promoter for three to four fights.

Recall that after the victory over Makwan Amirkhani, Barbosa had only one fight under his current contract. At the same time, it was not entirely clear whether Edson would remain in the organization, since the fighter had repeatedly expressed dissatisfaction with the way the leaders of the league treated him, but now everything fell into place. With the signing of a new contract, Barbosa plans to continue performing in the featherweight division, where he wants to fight for the title.

Edson Barboza’s long-time agent Alex Davis first confirmed the news of him re-signing with the UFC to MMAFighting.com.

“The UFC has opted to re-sign Barboza and keep him on the roster, and keep him active going forward. Barboza and I believe he has what it takes to make a run for the belt and become champion, and that’s his focus,” Davis said.

Edson Barboza (21-9) has been a member of the UFC since 2010. He made his organizational debut at UFC 123 in Detroit when he stopped Mike Lullo with leg kicks that night. Barboza’s kicks would become his calling card, and his spinning wheel kick KO over Terry Etim at UFC 142 in his native Brazil is generally regarded as one of the best knockouts of all time. Over the years, Barboza has performed as one of the top lightweights in the sport, defeating a number of notable fighters such as Dan Hooker, Anthony Pettis, and Beneil Dariush.

After a couple of tough losses at lightweight, Barboza made the move to featherweight and lost a controversial split decision to Dan Ige. He followed that up with the win over Amirkhani, which was enough to get him ranked in the top-15. For his next outing, look for the No. 14 ranked Barboza to target a matchup against someone in the top-10 as he looks to climb the ladder and make a run for UFC gold. 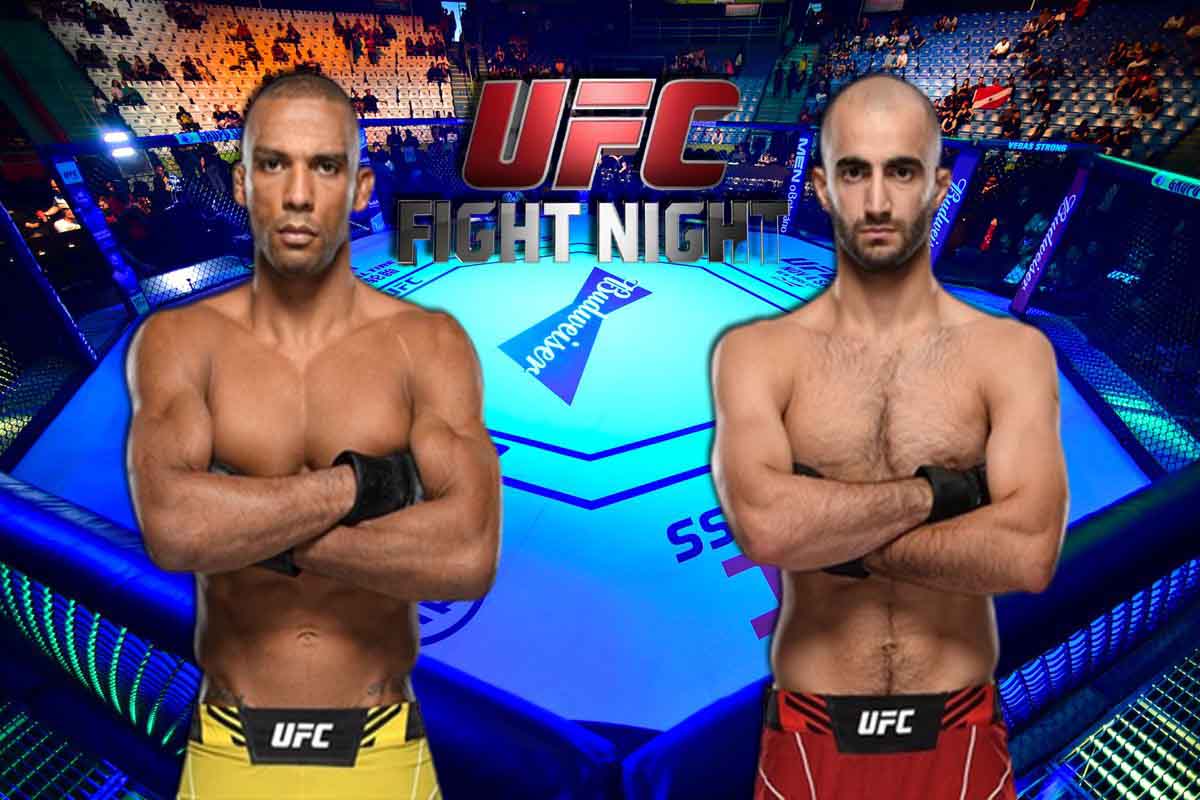 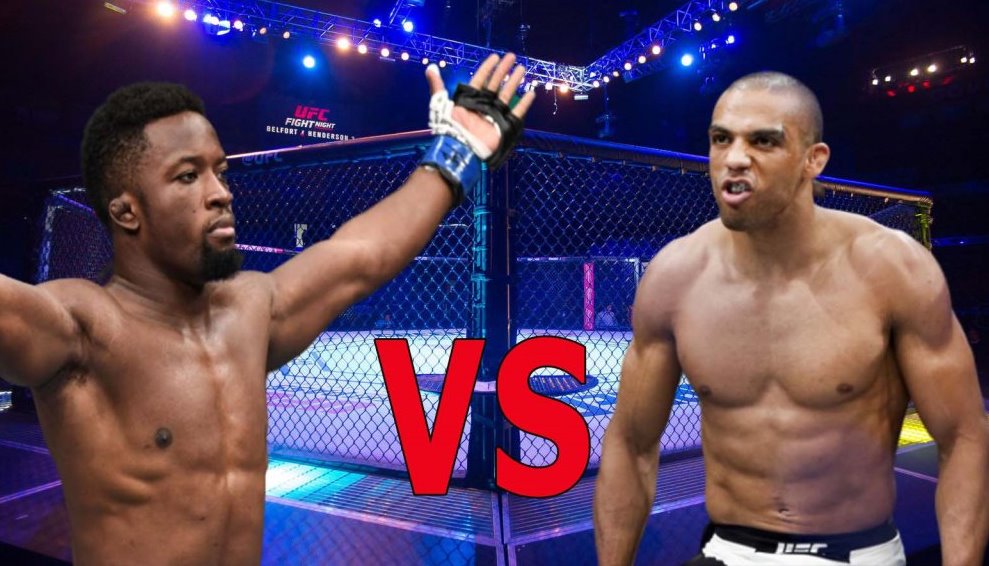 Edson Barbosa got a new rival