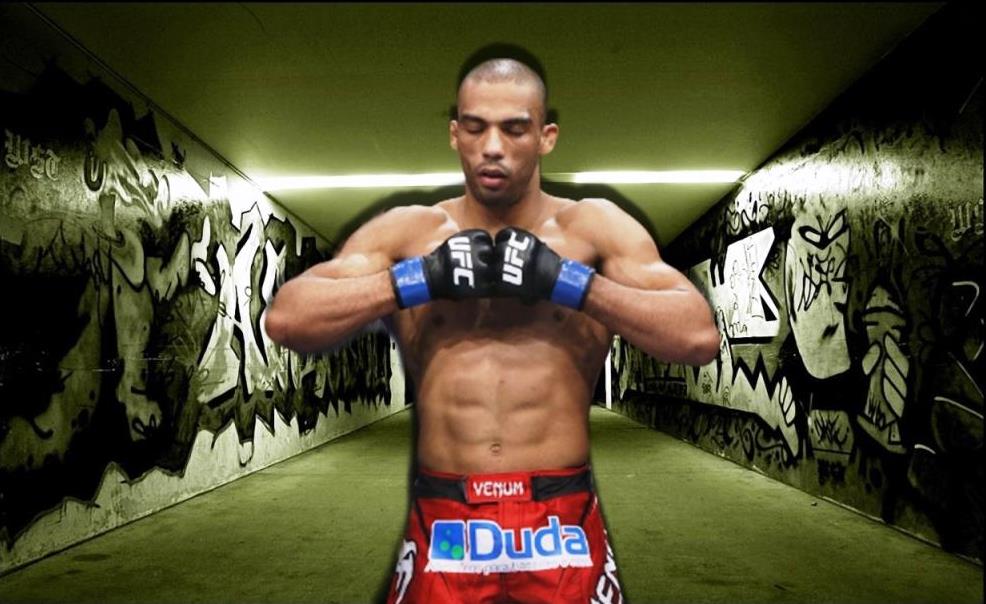 One of the brightest UFC strikers Edson Barboza (21-9 MMA, 15-9 UFC), who last October won his first featherweight victory in a fight against Makwan Amirkhani, wants to quickly return to the octagon, but promoted for some reasons does not give him a fight.

At the same time, Barboza does not deny that he is ready to leave the UFC without regret, where he spent a significant part of his fighting career.

“Nothing has changed. I was just waiting. At the end of December, I called my manager, saying,“ Hey, if the UFC wants to give me a fight, please, I’m ready. Throughout December and January, I trained a lot. So I’m ready. If the UFC wants to give me the opportunity to very soon enter the octagon, having spent my last fight, then I’m ready. If you want to renegotiate the contract, then we’ll see what happens, or let me go. Right now I have three options, but let’s see how it goes. As I said, I have one more fight left and I’m ready to fight it, “- said Edson Barboza in an interview with MMA Junkie.