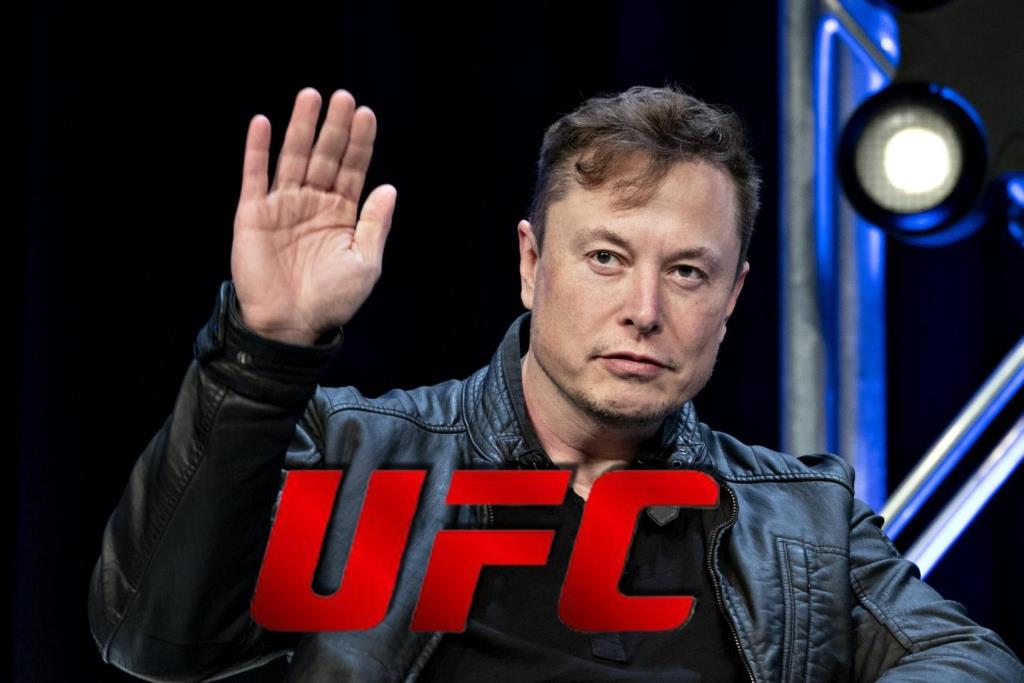 The world’s largest MMA promotion, the UFC, has reached an agreement to sell the remaining 49.9% stake in Endeavor to the Hollywood talent and events agency.

Back in 2016, the Fertitta brothers rocked the MMA world with the news that they had sold the Ultimate Fighting Championship for a whopping $ 4.3 billion. The buyers represented several investment companies, with the talent agency William Morris Endeavor Entertainment (also known simply as Endeavor or WME-IMG) controlling the shares. Two other investment groups, Kohlberg Kravis Roberts (KKR) and Silver Lake, each received 22.9% of the shares.

However, as Endeavor is trying to go public with its second IPO attempt (the first stock market entry), it looks like much of their plan to successfully launch this project this time involves full ownership of the UFC. Sportico reports that to this end, Endeavor has reached an agreement to buy out the world’s largest MMA promotion from its co-owners.

Their first attempt to enter the stock market, back in 2019, failed due to what the company called difficult “market conditions.” However, now it looks like Endeavor is ready to finally make it happen.

Sportico notes that Endeavor recently sold its shares to a pre-selected group of investors, raising $ 1.768 billion in the process. The bulk of that money ($ 1.75 billion) is likely to go towards buying up full control of the UFC. The deal was reportedly completed back on February 16th. But this has just become known.

In addition to acquiring full control of the promotion, WME-IMG also announced that Tesla tycoon Elon Musk will join the company’s board of directors. The internal reorganization of the company is likely to leave Endeavor CEO Ari Emanuel and Silver Lake CEO Patrick Whitesell in control of the UFC with more than 50% of the company’s votes. What impact this move will have on the future activities of the UFC remains to be seen. 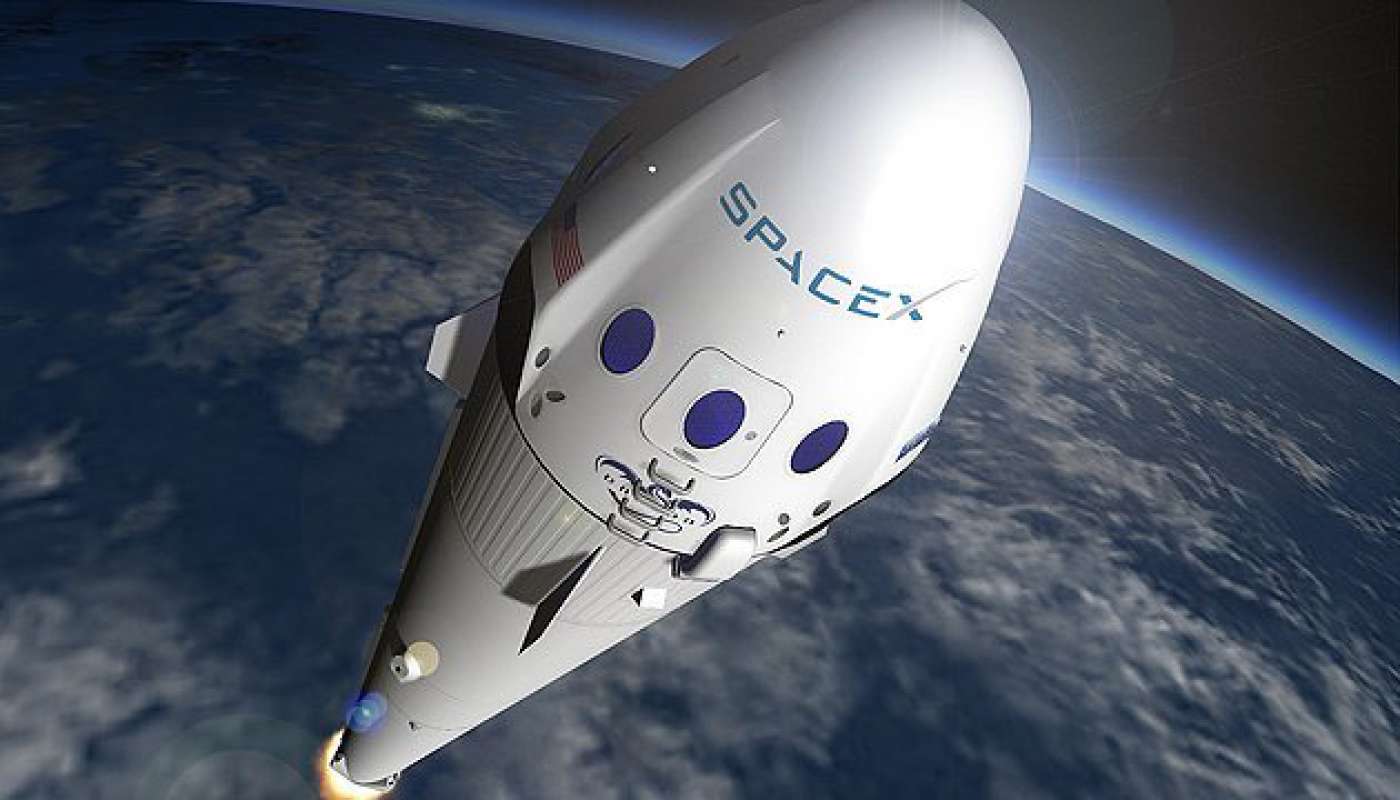 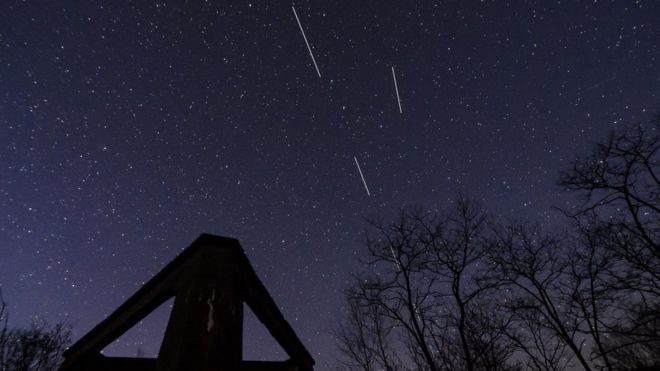 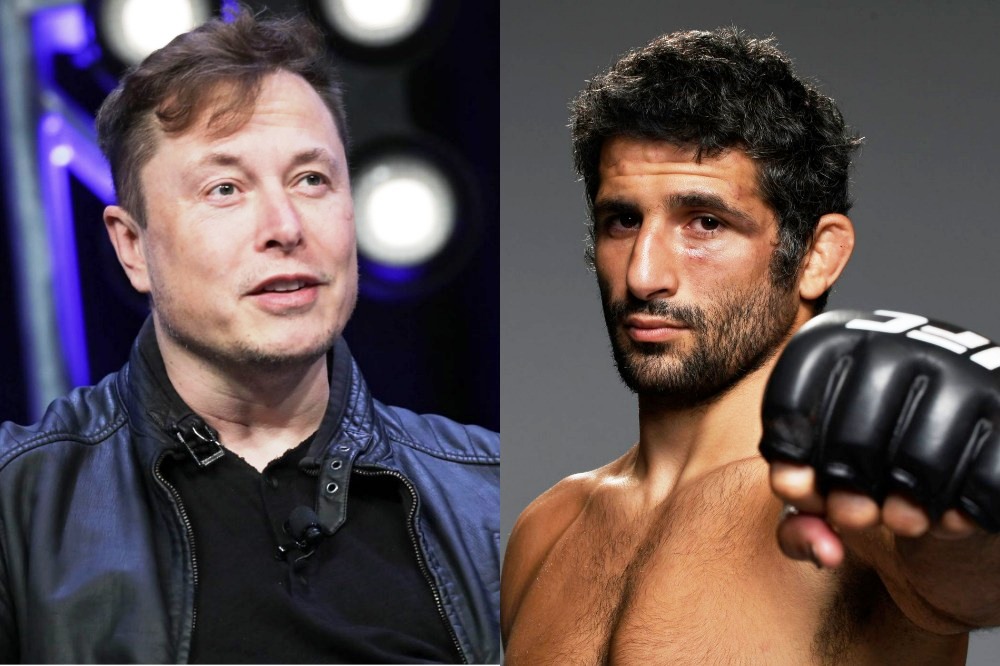