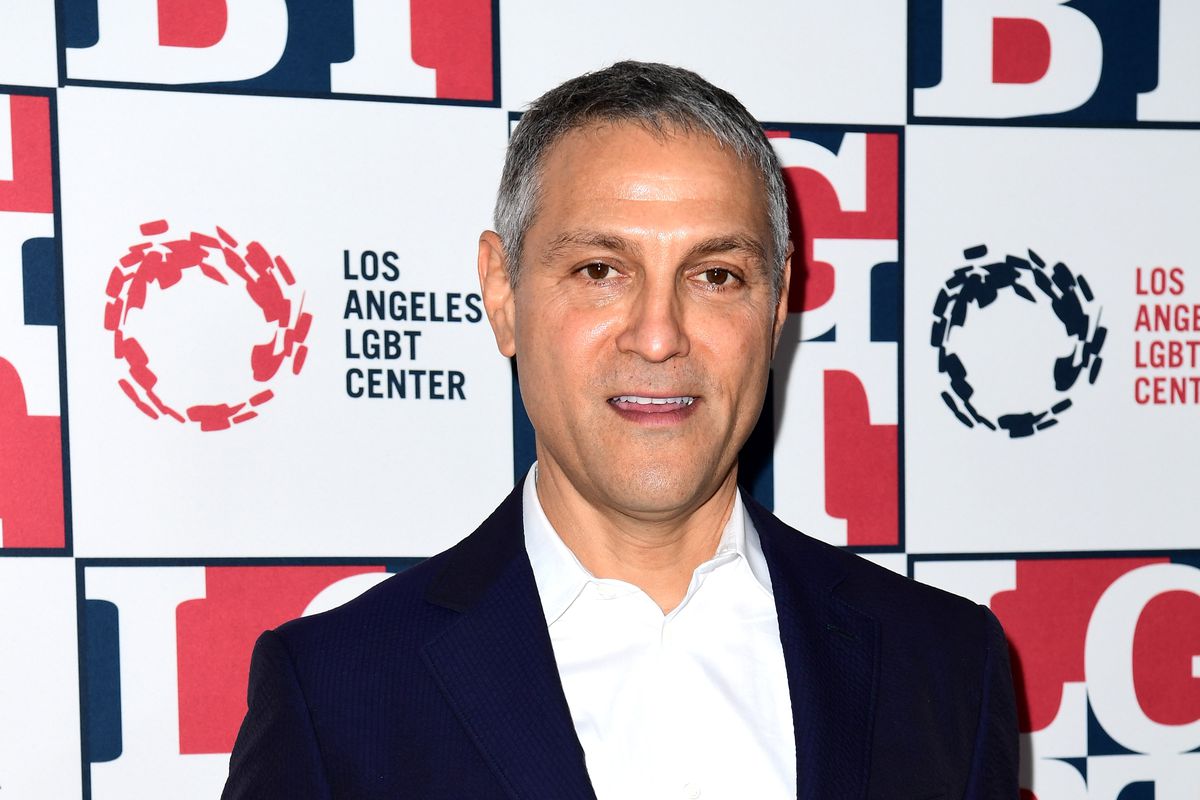 Endeavor — parent company to the UFC — reported a positive net income of $2.4 million for the first quarter since the company went public earlier this year.

That’s a drastic improvement from this same time one year ago, when Endeavor reported losses of more than $51 million after the global pandemic decimated many of the businesses owned by the company.

According to an earnings report on Wednesday, Endeavor’s modest profit in the first quarter since going public was largely thanks to the success of the UFC, which has continued to serve as a life boat to the company.

“As we emerge from the pandemic, we are witnessing strong demand for all forms of content,” Endeavor CEO Ariel Emanuel said during the earnings report. “Our company was purpose-built to fulfill this demand on a global scale – be it live events and experiences or premium on-screen content.

“While our first quarter results were still negatively impacted by COVID-19, we are well positioned to benefit from the pent-up demand for content, while maintaining our long-term focus on secular trends and high-growth areas that have been both validated and amplified by the pandemic.”

For the quarter, Endeavor’s sports properties, which includes the UFC and Professional Bull Riders, showed a 22 percent growth in revenue from the first quarter in 2020 with revenue reaching $283.5 million.

“We believe that the pandemic actually helped accelerate UFC’s move into the mainstream,” Endeavor president Mark Shapiro said during the earnings call.

Shapiro added that the UFC has become an “anchor” for ESPN+, which is the subscription based streaming service owned by Disney that serves as home to much of the MMA promotion’s programming, including all pay-per-view broadcasts.

Endeavor expects further growth from sports properties as the year moves forward including plans for the UFC to launch its own NFTs.

As of Wednesday, Endeavor’s stock (EDR) was trading at $29.39 per share, up from the $24 price each share was listed for during the IPO earlier this year.