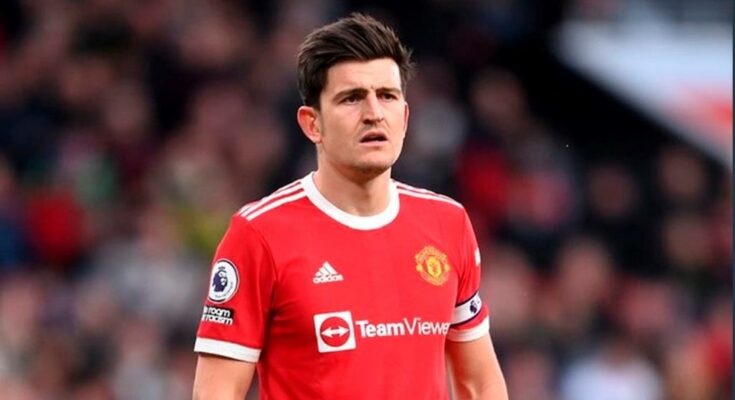 Maguire received plenty of criticism for his displays and inability to lead by example as United endured a disastrous 2021-22 season.

Many fans and pundits called for the Englishman to be stripped off the armband. However, Ten Hag confirmed earlier this month that Maguire will be the club’s skipper for the upcoming season.

The Dutch tactician also believes the 29-year-old is one of Manchester United’s better defenders at the moment. Ten Hag said during a recent interview (as quoted by The Athletic):

“We have good centre-halves and Harry is one of them. He can play on the left side and on the right. I think he is (a first-choice player). He’s proved it in the past but he also has to prove it in the present time and in the future.”

The former AFC Ajax boss went on to add:

“He has played 46 times for England. Harry is really impressive and I expect a lot from him. But there is also internal competition and that is what a club like Man United needs.”

Ten Hag indicated that Maguire may not start every game given the hectic season that lies ahead of Manchester United.

“You cannot win with 11 players. We need a squad, especially this season with so many games. We have the Europa League, the Premier League and the World Cup, so we need a full squad with high-quality players.”

The Dutchman went on to add that retaining the captaincy could give Maguire confidence, stating:

“I always see the captaincy as an issue that I dictate. The team building for me is an important point and I always talk about a group of leaders. The captain is a really important one and I’m happy with him [Maguire].

“It can help (give him more confidence). I will support him everywhere I can. In the end, he has to do it by himself, and he has the qualities to do it.”