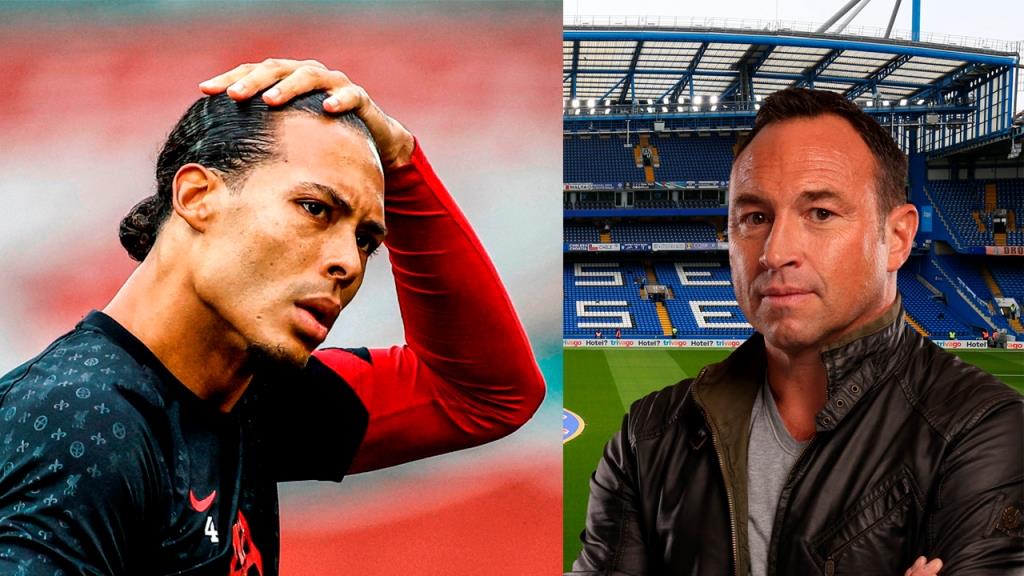 Jurgen Klopp’s side started their Champions League campaign in the worst possible fashion with a crushing 4-1 defeat at the hands of the Naples club.

Jason Cundy has slammed Virgil van Dijk for his poor defensive showings of late at the heart of the Liverpool defence.

The former Spurs defender has also claimed that Van Dijk should not be compared to Premier League greats like Rio Ferdinand and John Terry because of his lack of longevity at the top. Speaking on talkSPORT, Cundy said:

“He was lauded as one of the greatest centre-halves that the Premier League has ever seen – poppycock. He’s not and I’ll tell you why he’s not, it’s because it comes down to longevity. If you look at Rio Ferdinand and John Terry, who over a number of years won multiple Premier Leagues, won Champions League and won FA Cups. The pair of them won the lot.”

“Van Dijk is a brilliant centre-half but overrated at Liverpool. If you did a best XI at Liverpool ever, he’s not in there. There’s no doubting how good Van Dijk was, but right now let’s call it as it is, Van Dijk is an absolute shadow of the player he was.”

Cundy has claimed that Van Dijk has experienced a massive drop-off in his form but is not being criticized for his performances. He added:

“He’s getting overlooked because he’s happy to blame Trent [Alexander-Arnold] and Gomez and Tsimikas comes in. The mainstay right now is Van Dijk and he’s nowhere near it. What about the challenge on Mitrovic for the penalty against Fulham? Mitrovic turns him, that’s not Van Dijk! He squares him up, turns him, penalty.”

“Against Napoli, he lunges in and makes a challenge that he doesn’t have to make. I never saw John Terry make decisions like that or consistently have a bad run like this. Rio Ferdinand, I never saw it. The drop-off from him being the greatest centre-half that the world has ever seen to now, the drop-off is colossus. I want Liverpool fans to see it and say it.”

Liverpool need to get their campaign back on track

The Merseysiders have endured the worst possible start to their Champions League campaign after struggling at the start of the Premier League season as well.

The Reds have looked all over the place defensively and have not impressed while going forward either.

It is still very early into the season and the Reds have time to recover. Manager Jurgen Klopp has a task on his hands to ensure that his players buckle up soon.

The Reds will next be in action in the Premier League when they take on Wolverhampton Wanderers at Anfield on Saturday (September 10). 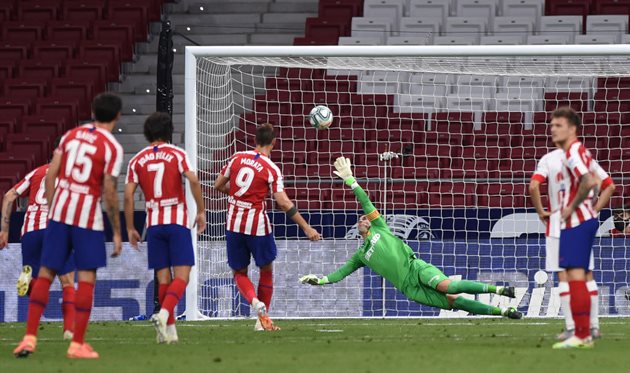 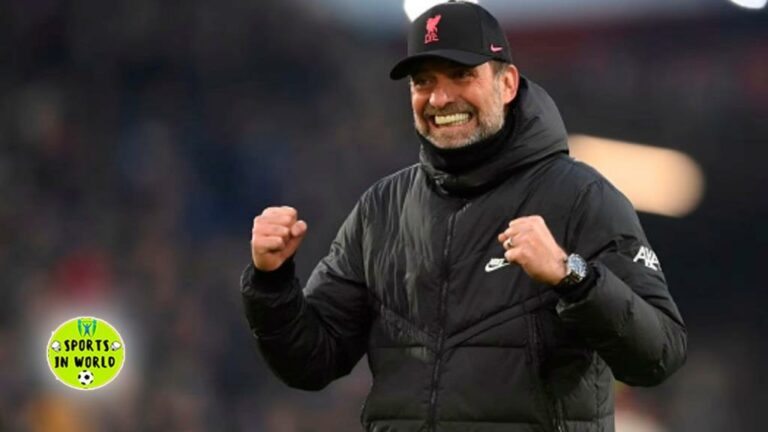 Former Leeds United forward Noel Whelan has backed Harvey Elliott to become an important player for Liverpool in the years to come. Elliott recently signed a new contract with the Reds, which will keep him at the club until 2027. The deal seems to suggest that the 19-year-old is viewed as a key part of… 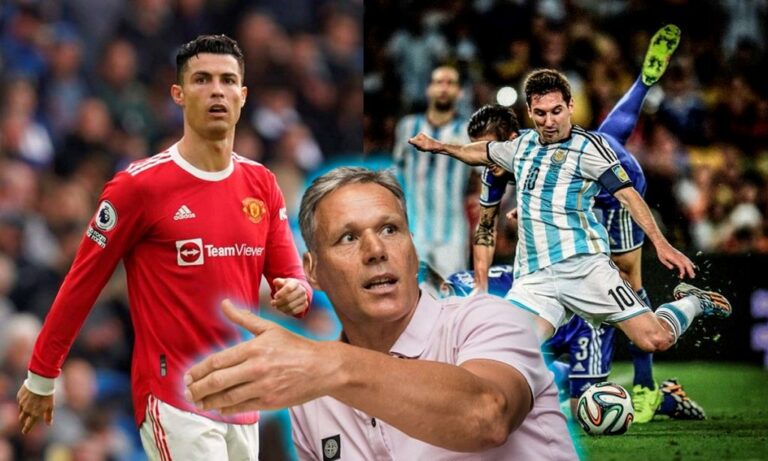 Former Holland manager Marco van Basten has picked Lionel Messi over Cristiano Ronaldo while giving his opinion on the never-ending debate on who is the better player. The former Ajax and AC Milan player Marco van Basten also added that those who picked Ronaldo ahead of Messi ‘know nothing about football, or they are saying… 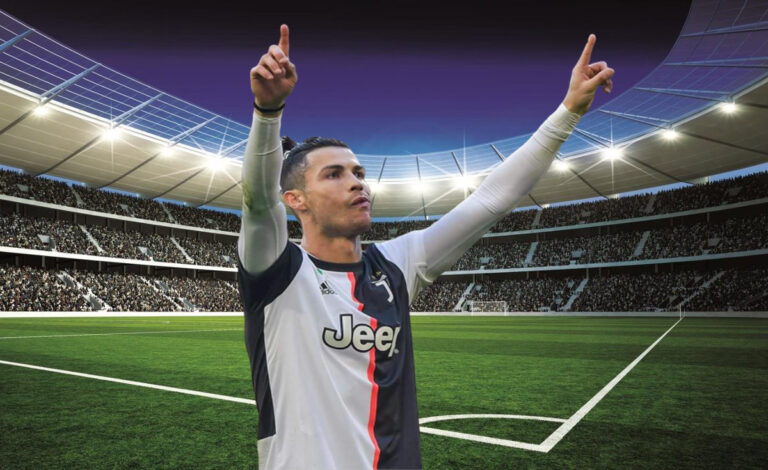 [vc_row][vc_column][vc_column_text]Juventus are ready to sell Portuguese striker Cristiano Ronaldo. This is reported by Corriere dello Sport. According to the publication, the Italian club estimates the player at 57 million euros. The reason for the sale of the player may be the financial crisis, which arose amid the suspension of the season due to the Chinese… 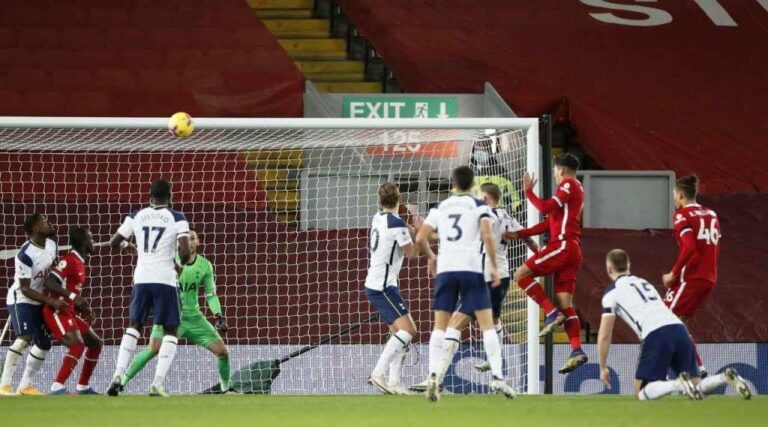 Hello to all football fans. Here is a video Liverpool vs Tottenham Hotspur Highlights ENGLAND: Premier League – Round 13 Stadium: Anfield, Liverpool, England Disclaimer: This video is provided and hosted by a 3rd party server. sportsandworld helps you discover publicly available material throughout the Internet and as a search engine does not host or… 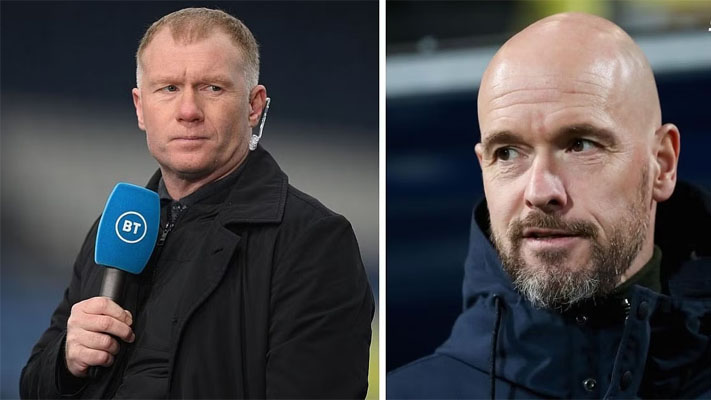 Manchester United legend Paul Scholes has criticized defender Raphael Varane and goalkeeper David de Gea, claiming they aren’t good footballers. Since Erik ten Hag’s appointment in the summer, the Red Devils have changed their style of play. Earlier this season they wanted to play possession-based football. However, they have shifted to a more fast-paced substance-based…