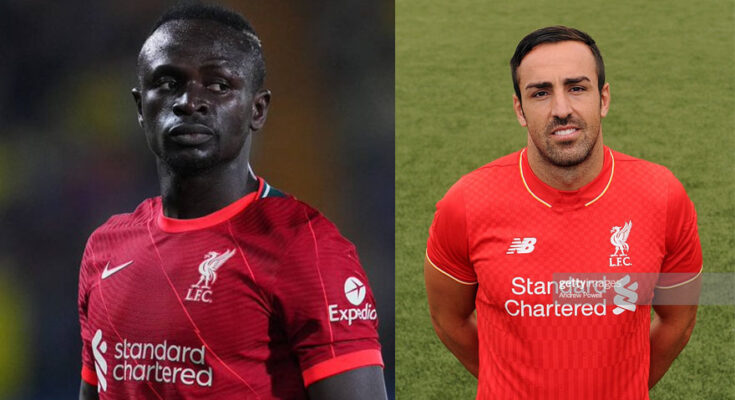 Mane has just one year remaining on his contract with Liverpool, but does not intend to renew it. The Senegal international already has his heart set on a move away from Anfield during the ongoing transfer window.

Bayern Munich are keen to take advantage of Mane’s contract situation at Anfield by luring him to the Allianz Arena. The Bundesliga champions have already had two bids rejected by the Reds, with the latest offer being a £30 million package.

Jurgen Klopp’s are holding out for a sum in excess of £40 million for the 30-year-old. The Merseyside-based club reportedly expect Bayern Munich to meet their asking price for the forward in the coming days.

The Bavarians, though, do not appear to be prepared to cave in and meet Liverpool’s demands. Bayern Munich sporting director Salihamidzic has claimed that the German giants have other options in mind should a deal for Mane not materialize. He told Bild:

“We are also working on other options. Of course, we cannot rely on one option to strengthen our attack. We must have several options.”

Enrique has now responded to Salihamidzic’s recent comments regarding Bayern Munich’s interest in Mane. The former Liverpool left-back suggested that the Bavarians will struggle to find players better than the Senagalese to strengthen their attack. He wrote on Twitter:

“You have other options? Go out there and find someone better than Mane mate.”

It remains to be seen if the Reds can persuade Bayern Munich to meet their asking price for Mane in the coming days.