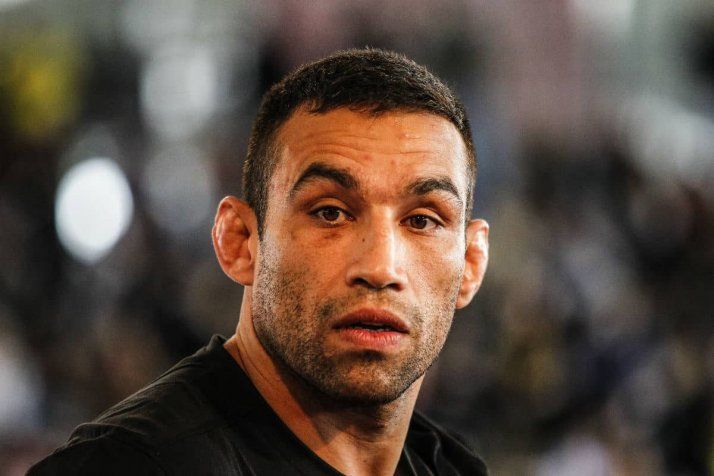 Fabricio Werdum‘s fight with Brandon Sayles been called off according to MMA Fighting.

Werdum (24-9-1, 1 NC) had been set to face Sayles in the second round of the heavyweight tournament at PFL 6 but the report claims he has not been declared medically fit and will not be ready for the showdown on June 25 at Ocean Casino Resort.

No-one from Werdum’s camp could be reached for comment, but it is believed they contacted the PFL this morning to tell them ‘Vai Cavalo’ would not be able to compete.

Last month Werdum successfully appealed his controversial KO loss to Renan Ferreira on his PFL debut, claiming that the referee had missed what would’ve been a fight-ending tap from Ferreira. The result was eventually overturned to a no-contest.

No new date for his return has been suggested and Werdum’s run with the PFL is already falling apart at the seams.

Werdum signed with the PFL in 2020 in time for the start of the heavyweight tournament and now runs the risk of being forced to withdraw from the competition.